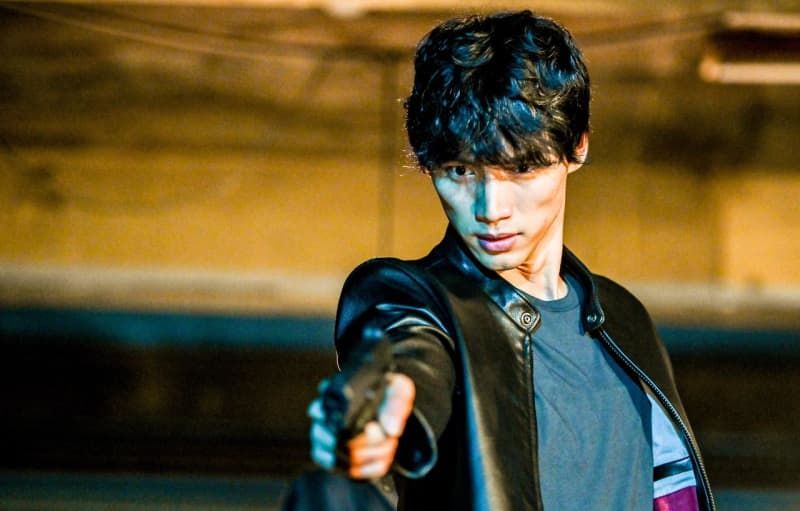 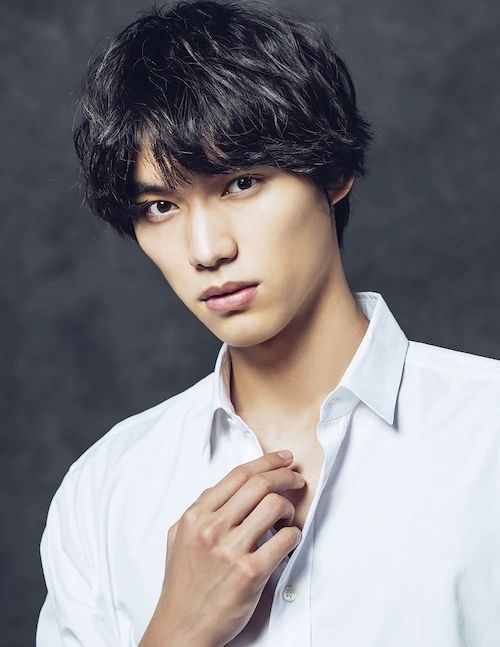 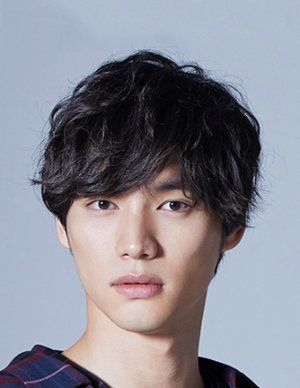 Yuito was a cocky, but calm boy, growing up in a relatively small village in the mountains of Japan saw Yuito living a very routine life. He enjoyed helping others from a young age, often protecting his friends from bullies when hanging out with them. In his off time he enjoyed working on the farms with his father, and training in martial arts, and with his katana. He often found himself wishing to leave their small town one day. That was until the pandemic started.

It began with Yuito and his family being quarantined just like much of the world, only leaving for essentials such as work, food, and other living necessities. This routine maintained itself for a while until things started to change…

Once news reached that China began making demands from the Japanese government for supplies, Yuito’s father knew they had to leave because their small mountain village’s farms would soon be needed for the supply-demand. They swiftly loaded their car with as much as they could and headed down the mountain. Days had passed since they left home, and they had run out of gas long ago. Luckily, they reached Yuito’s grandfather's stable and took some horses. Their travels continued until they had reached the coast, where other defectors had a cargo ship ready to take as many as they could across the seas to safety.

Yuito, his mother, father, and sister, boarded with their supplies and horses and patiently waited for the ship to set sail. Much of this journey across the sea was filled with sickness, famine, and regret as the supplies on the ship quickly ran out. Sarutobi, Yuito’s father, was one of the first to die of starvation as he refused to “Sit and watch my family suffer when I could be giving them my food.”. The loss of his father meant Yuito was now the man of the family and had to step up to protect his mother and sister. Groups started to form across the large ship, and many were bullying others into giving up their rations, causing chaos. These groups that had formed were the root of Yuito’s future conflicts, and the reason for him becoming stronger.

Growing up, Yuito always trained with his father in hand-to-hand combat, as well as in the ways of the traditional swordsmen. You could say that Yuito was more than well equipped to handle his own in a fight. These skills would be put to the test when some of these bandits on board would try to take food from, and assault his sister, Sakura. He would take the life of another person for the first time this day, using a knife; he’d fend off the bandits, and end up fatally stabbing one of them. Not without scratches to himself, as one of them would slice his cheek, leaving a scar.

After weeks at sea, Yuito and his family were near-death when they finally heard a voice come over the intercom of the boat. “Hello all, my name is not important, but I am the captain of this ship. I want you all to know that we’re currently off the coast of Europe near Norway somewhere and we’re sorry, but it seems things are getting worse onshore, plus some countries seem to have their Navy's blockading the shores so with this news; we are stuck at sea until further notice.”. This news was heartbreaking to Yuito and his family as they knew they were going to die on the ship. All hope seemed lost until Yuito’s mother realized the ship still had emergency boats that they could take, and use to sneak past the Navy blockades to get to shore.

With this revelation, that night they snuck out of the container that had been their room for the last few weeks and avoided anyone they could on the way. But this effort would be broken by a group of “bandits” who claimed they were on their “turf of the boat”, the bandits grabbed Yuito’s mother and sister and made an effort for Yuito. But he broke one of their arms and threw him overboard before kicking another in the knee, and then the face, knocking him out. Yuito climbed onto the boat, with the remaining amount of clean water, warm clothes, and little food they had, and motioned for his mother and sister to hurry in. but before they could get in they were grabbed by more bandits arriving. Yuito’s mother was knocked out and Sakura pulled the emergency latch to release the boat, telling him to make it away. He screamed for her as he dropped into the water with a large splash, and Yuito began the paddling, crying, and yelling to his sister that he’d be back for them.

After rowing for what seemed like forever, Yuito finally decided to get some rest. Which would prove to be a mistake, as due to the cold, and his hunger, he slept for a long time while his body tried to preserve itself. Once he did wake up, he could see the shore of an unknown country in the distance. He’d row himself to shore, and beach the small lifeboat. After collecting the little scraps he had left, he’d set off on foot to look for help in this strange country.

After hours of walking through the forest, and down backroads, he finally reached the main road and found a road sign that read “Nyheim, 10km ahead.”. “Nyheim, where the fuck am I?” He thought to himself. He’d continue down the main road….

After spending some time in the foreign land of Nyheim, Yuito would meet many people who he considered to be great friends. The closest friends would include (but not limited to); Curtis, Tyler, Johnny, Dr Myers, and Evan. He’s met most of these people through his passion for hunting and helping others. He’d even open his own butcher shop at “The Bus Stop”, a sort of survivor camp made to help anybody in need.

While some consider Nyheim a curse, and some may consider it paradise. To Yuito, it’s just the hand he was dealt, and he has created a sort of “make the best with what I have” situation. Just as his father once said, Yui’ refused to sit and be greedy while those he cared about went hungry, which would be the reason why he always carries pounds of dried jerky around with him at a time, helping everybody who needs it, regardless of affiliation or status in Nyheim.

Although many good times would be had in Nyheim so far for Yui (new nickname given to him for those who wouldn’t remember his full Japanese name). But, he would also suffer some hard times, like the death of his first friend in Nyheim, Dr Myers, or the time he had his appendix (completely healthy btw) removed in order to help his friend Tyler, by providing a distraction.