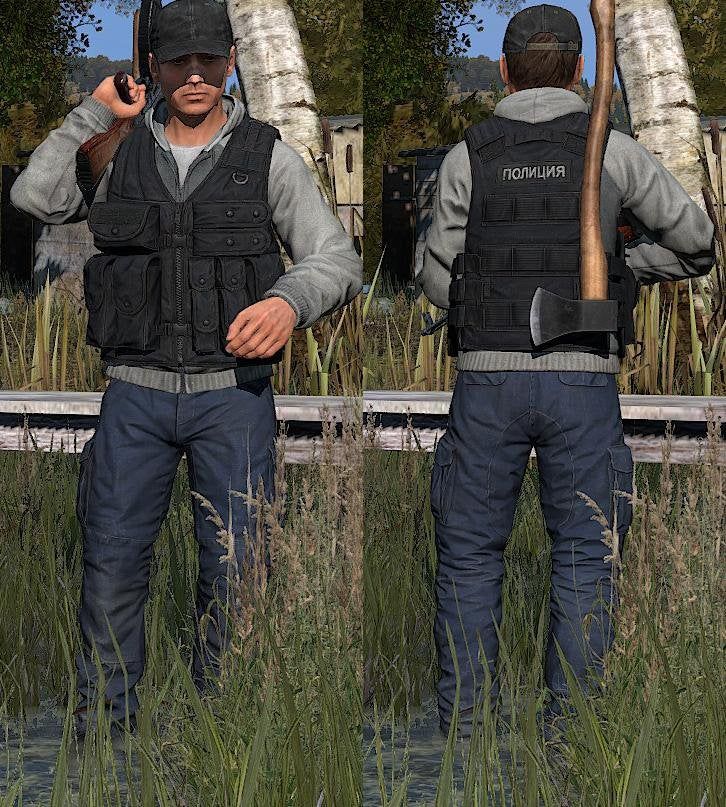 My character is a Romanian police officer that has moved to Nyheim for a new life to pursue outdoor activities such as hiking, rock climbing and hunting, When one day hunting with his friends he was shoot by accident and has been put in a coma for 1 year but when he woke up the hospital was empty and no one was there so he went back to his house only to find out that the whole place has been ransacked besides his hidden safe which had a handgun and some ammunition, he then went on a trip to find more supplies and to make a shelter for himself and others if they want to join him. Grew up in a small town where his father taught him how to hunt and use small caliber handguns, him and his father were very close and loved to go hunting and hiking together but when Eli's father died he had to take care of his mother while his older brother was working , once his mom had died of cancer Eli wanted to start working as a police officer to serve and help the people in the small town, but he got tired of the life that he had built in Romania so he decided to move somewhere else where no one knows him to build a better life for himself.