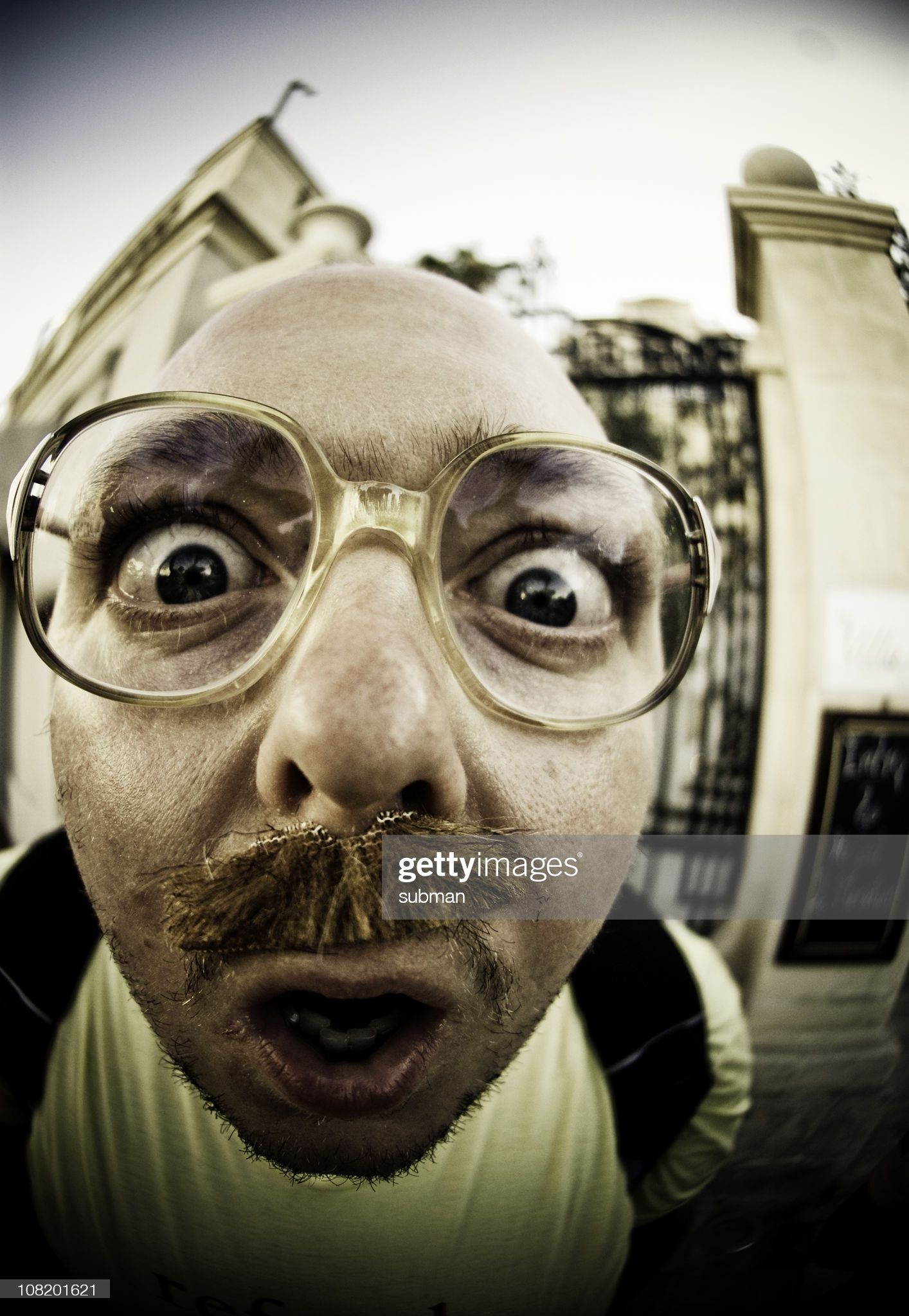 Larry was born in a small mountain town of Colorado. He grew up like any other child, taking a major interest in climbing and hunting outdoors. At around the age of 15 Larry was on a hunting expedition in the northern range of the rocky mountains of Colorado, where he had an unfortunate accident where he took a serious head impact. This put Larry into a coma for aproximately one year. When he woke up he recovered well physically, however mentally, Larry is a new character who casts a light in the world where his previous self failed. Larry is generally friendly to anyone who is nice to him and really enjoys talking and mediating conversations between people. Larry was in Poland on a medical trip to get measured brain scans when the outbreak occurred. Losing his parents and friends, Larry followed anyone who would take him as a friend and found his way to Nyheim where he was told it was safe.