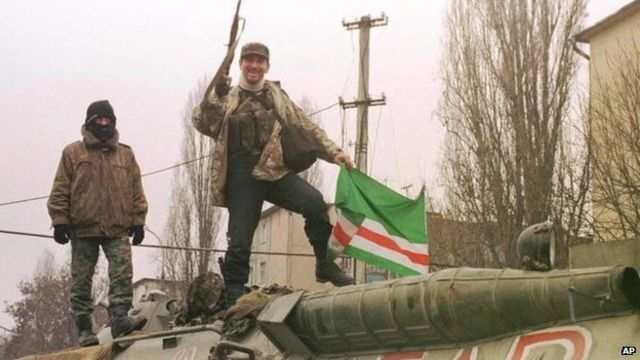 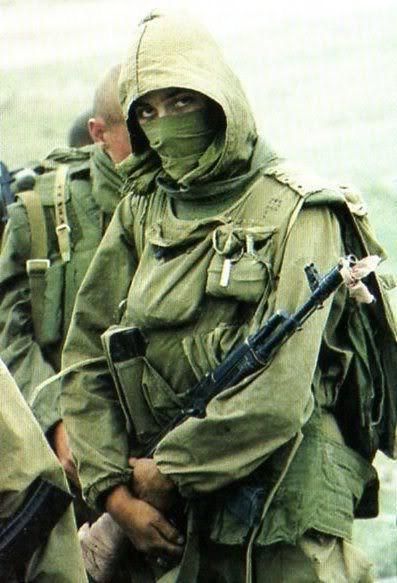 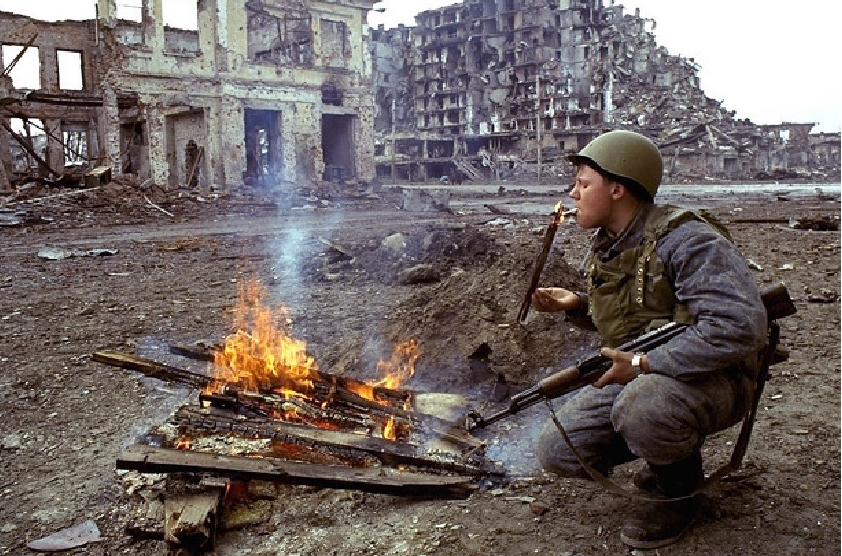 Early Childhood
Ivan was born in grozny. a part of SSCB consisting mostly of Caucasian Muslims. he  lived his childhood in a commie block with his parents. his father was a border officer, making ends meat. they lived a average life, until the war started.
The Chechen War
in Ivans teenage years, Chechnya became a independent country becayse of the fall of the Soviet Union. the Russian Federation started a invasion on Chechnya in 1994 to take it back. chechnya has created a insurgency and utilized guerilla warfare in order to stop the russians. Ivans father,mother,uncle,sister,grandmother,grandfather and his nephew participated in the war along with him. Ivan learned a lot of things and spent all his teenage life fighting against russians. in 1996 the war has ended. Chechens have won the war. whats left of their mainland was destroyed buildings. the chechen government has succesed building back the building and some life was seen again. Ivan had time to rest for a couple of years until Russia attacked chechnya again in 2014. but this time, russians were eqquipped, well-trained and equipped compared to their 1994 counterparts. Ivan fought with the insurgency again and utilized guerilla warfare, which led the war going for quite some time. russians used heavy bombardments on big cities and attacked swift and hard with a lot of bombardment and light-tanks. Chechnya was taken and liberated by the russians and annexed. all those years of ivan fighting, all gone. 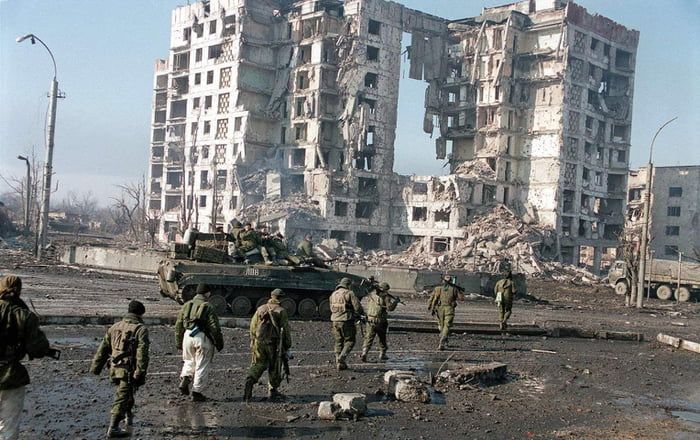 After The War
Ivan moved to poland to avoid being taken as a POW by the Russian Forces. all his family members were dead in the war and he was the only person alive in the family. he lived off his life as a average citizen in chernarus. he worked in a post office and tried to hide his history of being a insurgent in Chechnya. but he still helped the remaining rebel groups in chechnya howewer he can. selling drugs and buying weapons with the money and delivering weapons through the border to rebels unspotted still showed the will to help his brothers,  but he was just not able to get back to it because of the deep mental scars the war left on him. he lived off his life normally until...
The Infection
A infection came, turning the average person into a rabid,savage,cannibalistic creature. Ivan searched of a safe haven by asking some people around that were not infected. one of the places were Nyheim. a place in Norway. he turned on the engine of his 20 year old Kamaz Sarka 120 car and put a Makarov in glove compartment and P.K.M in backseat. he maked his way to nyheim to find the safe haven.. this would fail. İn hopes of finding another one he would go into one of the planned thats going to a place named chernarus. He would land in chernarus and they would be “vaccinated” by people in all black clothings