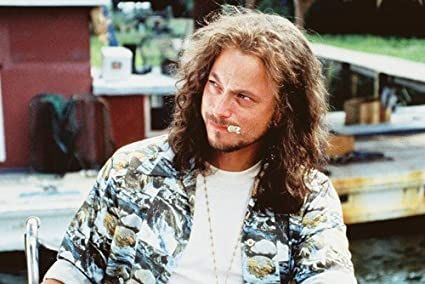 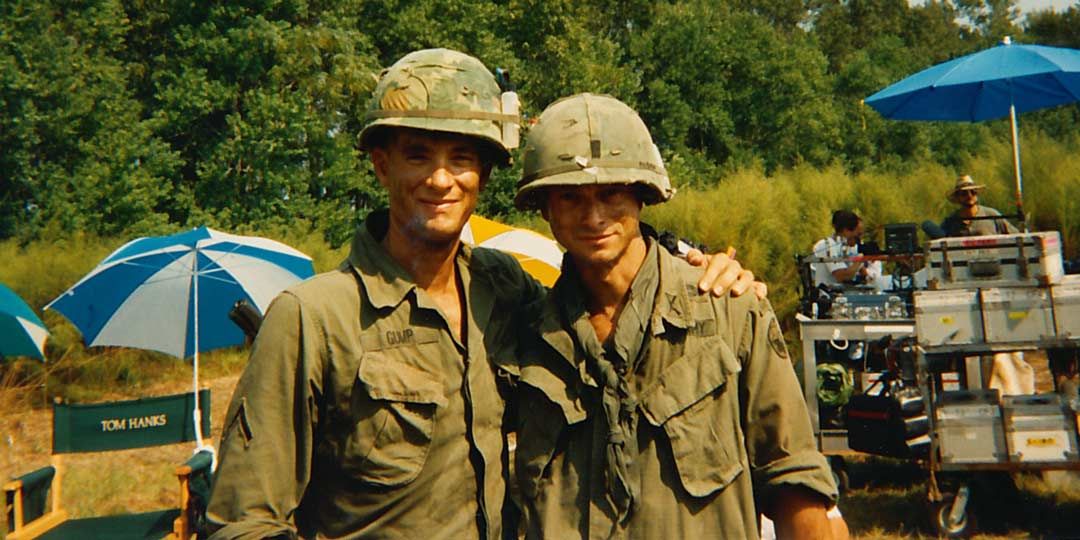 Shane was born and raised in the suburbs just outside of Oakland California to doting parents, his father a lifetime military man and Drill Sergeant, his mother a high school and college athletic star, his dreams were put aside when she birthed her only child. His mother died early on in his childhood, which ensued in the deterioration of any semblance of happiness in the Lanese household. His father began to drink heavily, though not unkind he just slipped away into the bottle and only barely getting on in life. His father died right before he graduated. At the tender age of 18 Shane joined the Army to get away from it all. The choice took him away from it all.

After leaving the military as a Sergeant in the Army, Shane packed up and moved to Norway and decided to join a local security firm that was hired by the famous and most elite of society. Two years of protecting spoiled elites as they went about their "glorious" lives. It was this reason that Shane found himself on a ship, catching fish and hunting brown bears , while the world burned. being mid-winter and on a small schooner in the Norwegian Sea isn't the smartest idea. A huge gale and an intoxicated spoiled asshole, turned the safety of the ship into a ravenous inferno, the only thing Shane remembers though is the blackness. The beam of the schooner striking his head, causing him to be sent overboard, and fate washed him ashore... Waking up on a beach with little to no memory, except basic instincts.

Shane is quiet soft spoken man who takes in more than most do or people think he does, his senses alert and his eyes never rest in one spot for to long. At times he can get antsy and or fidgety. Highly intelligent and slow to anger, though once angered his fury is slow to cool. Loyal to a fault.