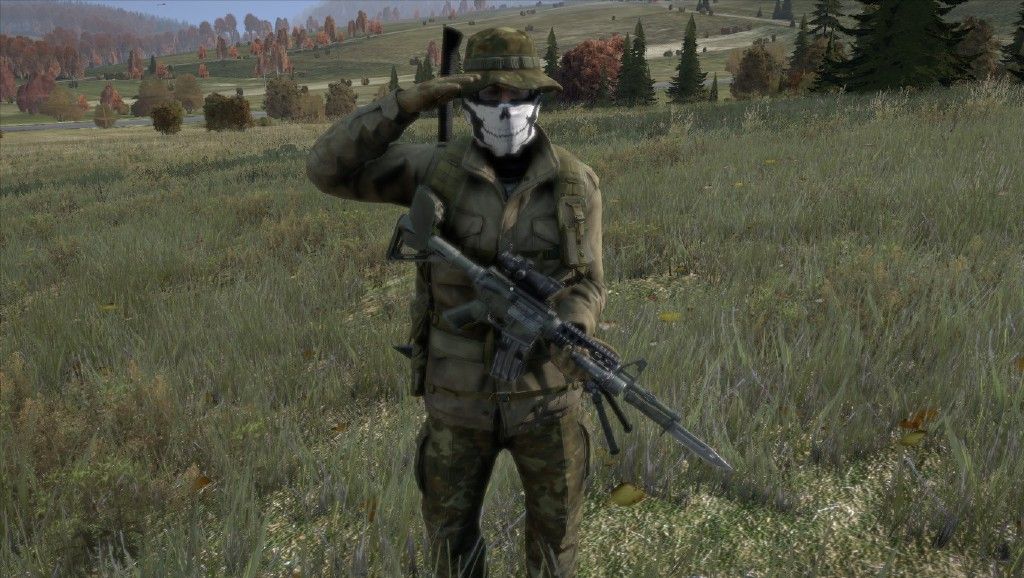 Born into a very poor family that lived in very poor conditions, Dom's upbringing was harsh. Dom was eventually sent to America when he was just 8 years old, to find new family and live a better life than what his parents could offer. Growing up in America, Dom was ridiculed for having a "funny" accent, so much so that he took linguistic classes to sound more 'American'. At just 18 years old, Dom joined the United States Marine Corps and found his true calling. Fighting in over a dozen different locations, racking up over 40 confirmed kills, he had a new assignment, he was put into MARSOC, also known as the Marine Raider Regiment, better known as Special Forces. His time with MARSOC was short lived, but it left an impact. Dom was involved in a mission that left over 78 Syrians dead, several of them from his own doing. Mixing a troubling past with the sheer amount of PTSS that was accumulated during his time in the service, he retired and returned home to his family. Day and night he would see the faces of those that he killed, and those that tried to kill him, some nights waking up screaming or sleepwalking around the streets. His mind was falling apart, and there was nothing he could do about it.
One cold and rainy night, Dom returned home to find his parents were both lying in a pool of blood, dead. In a fit of rage, seeing nothing but red, Dom would decide to try and find the person or people responsible, and bring them to his own form of justice, but this feeling came to a very rapid end when he turned on the TV. He was seeing reports of a virus or sickness being passes around at alarming rates, the cities were being shut down, the local government wasn't able to slow the outbreak despite their best attempts, so he had enough. Packing his bag with rations, clothes, and survival gear, he would decide to move out into nature, and make his own way, seeing that civilization is coming to an end, and it did, but Dom came prepared for the worst.