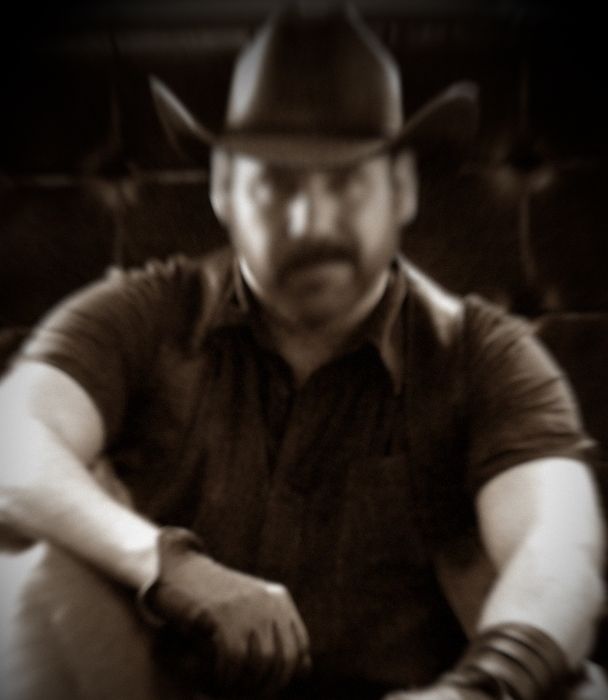 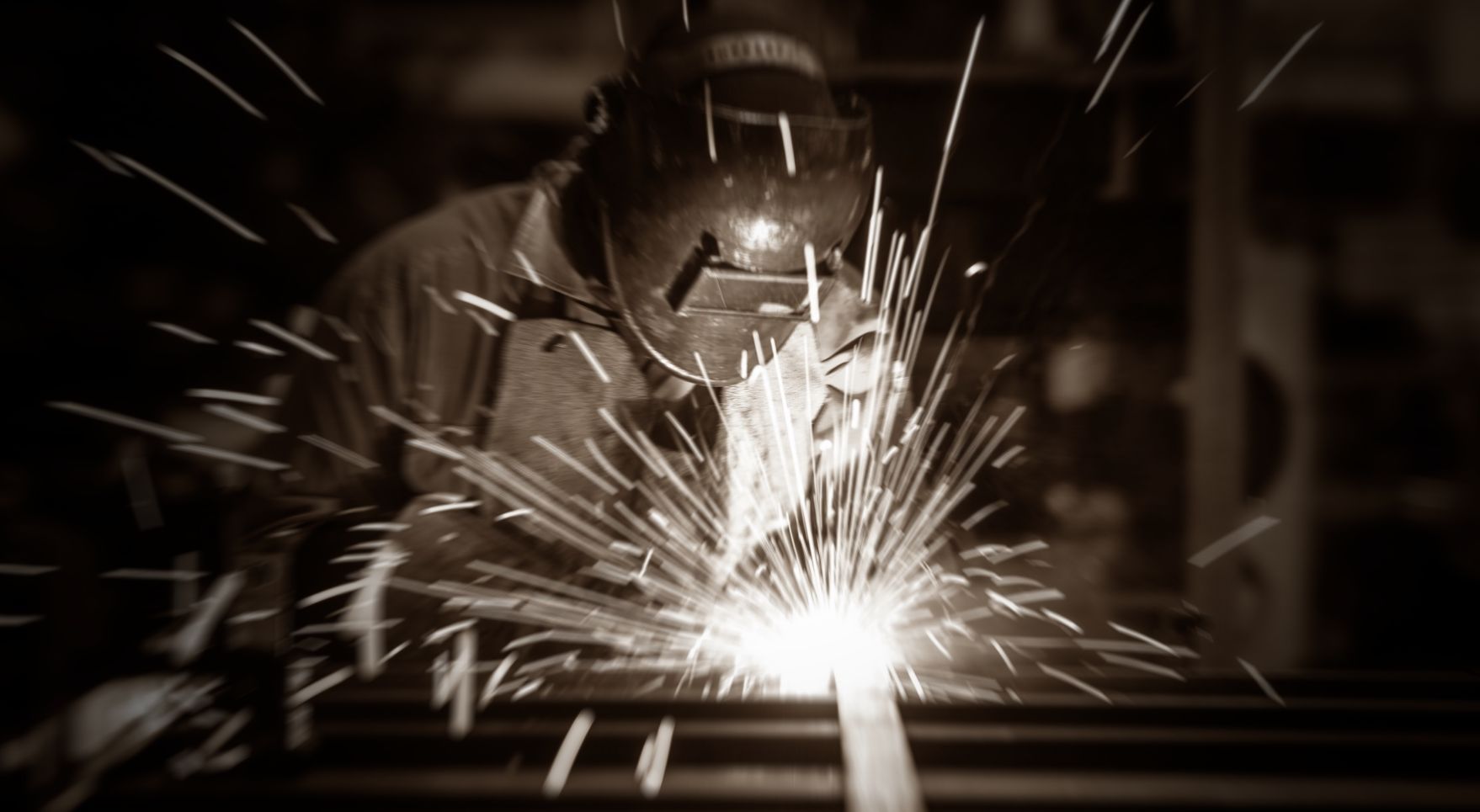 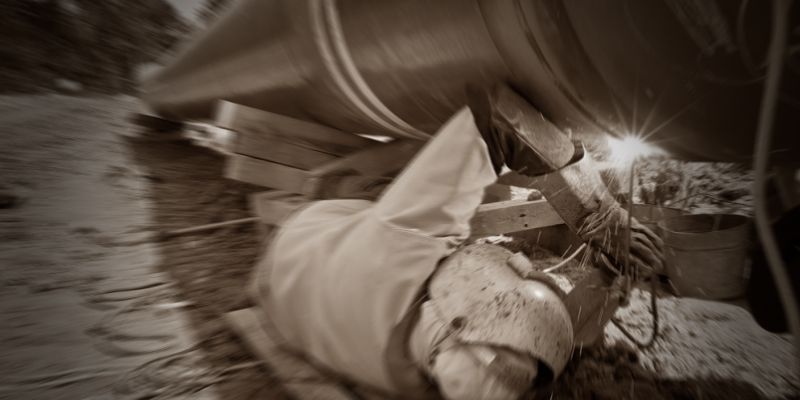 =Pre-epidemic Character Background=
He had a manageable, simple, but respectable life. A man who grew up as a single child, with loving parents in the small town of Charming, Kentucky in the United States of America.

In 2014, he moved to Rodal, a small town just outside the city of Nyheim in the country of Norway; where he planned to live for the next few years after he landed a job as a union contractor. He worked as a Journeyman Pipe Fitter & Welder for an international corporation known as the Viktorez Oil Industries Incorporated. The construction of the new pipeline that spanned across the northeastern coastal region of Norway provided many jobs opportunities for interested parties all over the world. The development estimations in 2009 were believed that construction of the pipeline would take approximately a decade to complete, and it had finally been approved for development in the later months of 2013. In early 2014, construction began and workers were needed.

Despite how much Trent disliked the idea of moving far away from home to the other side of the world he figured it would provide him the opportunity to explore the continent of Europe in his later years; after all he wasn't getting younger and the money was just to damn good to pass up. Even then, given his line of work he was still capable of returning to the United States during the off-work months of the year. However, that didn't matter much to him anymore as it wasn't too long after Trent had met the love of his life, Maurice Moore, an sophisticated woman from London, England who was a secretary at the local corporate office.

In late-2014, Maurice moved in with him in Rodal, Norway, when she found out she was pregnant with a set of twin boys. He was more happy than ever in his life. He had a family, and well-paid blue-collar job working with his hands every day of the week; feeling accomplished. In-which even after every long, tiring day, he could sit down at the local pub, and have a few drinks to decompress with joy and laughter with his close friend and co-worker Boris Mikhailov.

●Wife passed away after receiving the vaccine.

●While within a refugee camp, it became overrun. He became seperated from his twin sons, he saw Jack0 get attacked and killed by an infected, and James went missing, presumed dead.

●He mostly finds himself traveling alone accross the the city of Nyheim, and other nearby towns. Living in the woods, or an abandoned apartment complex. Rarely does he ever return to Rodal.

●Experienced Fisherman & Hunter.
●Limited knowledge, but grows his own food if necessary.
●Crafting of improvised equipment. (Occupational related)
●Setting up a tent & creating a fire with bare essentials.
●Knows how to create a whistle using any household item, with the occasional test with an acorn shell.
●Has basic knowledge with mechanics of civilian vehicles learned from his friend Boris pre-epidemic.


=Personality Description=
Trent's character can be described as a shabby-clothed, charismatic, stubborn but able-bodied american born man of Irish-Polish hertiage; whom appreciates the outdoors and nature's wildlife. Anyone he meets always admires his southern accent and hospitality. On his free time; whether it's a peaceful visit on a pleasant sunny day to the local lake to go fishing, or a weekend hunting trip with his boys, Trent found happiness and kept peace in his life.

=Morale=
Trent Jaegar is a man, whom lost his family during the epidemic, with this there is tragedy, but during the present time Trent has come to peace with it.

Favorite Sayings:
● "God damn boy! Brush yourself up and lick your wounds, because nobody likes a pussy!" ● "A little bit of dirt ain't hurt no one." ● "Weeellll shhhiittttt! Heh heh...heeeee!"

Greatest flaw:
●Uses guns, but not a fan of using them on people unless in self-defense. However, always tends to carry some form of weapon. In truth, when it comes down to it, he prefers using his fists or his pipe-wrench. Though he may have to adapt to his environment, which-instead strengthening from his flaws, so you may find him using anything of practical use in-present or the future.

Intelligence Level:
●Average ●Logical ●Though, doesn't have much interest in religion, politics, myths, or science.