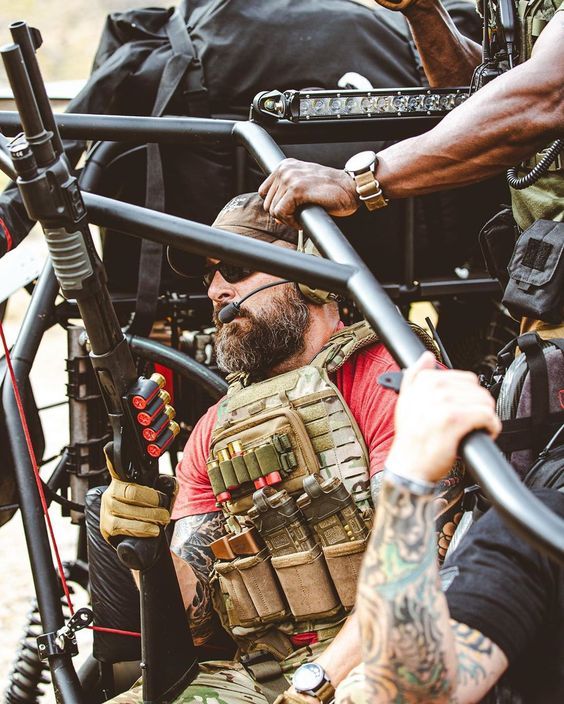 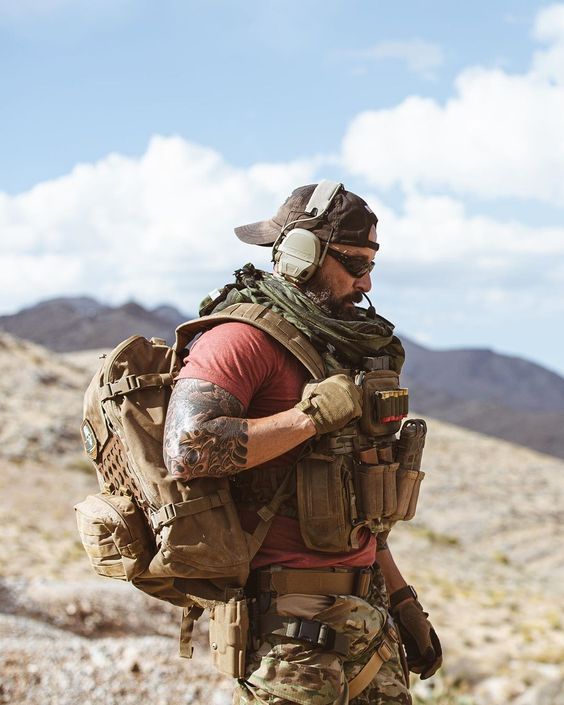 John was a troubled character when he was younger. He was raised by those he now calls his superiors due to the unfortunate circumstances of losing his Mother when he was born and his Father disappearing somewhere in Eastern Europe on a secret mission. Due to this John was raised and trained to be a weapon of use, to be sent in to areas that no one else would dare enter, take on missions no man would. He often used this to his advantage as he'd use this alone time trying to trace his father's footsteps, he got close but the trail went cold in the Northern parts of Russia.

Outbreak
John would find himself in the area that his father was last seen, He hadn't seen this area on any maps and no one had previously spoken of the area to him. He thinks He's got too close to finding the truth revolving his father's disappearance and no has been sent to his end by those he called Family. John tried contacting those who he trusted most inside the organisation but all he received was radio static. Soon to the news he heard from abandoned cars, lorries, houses and shops that the World as we knew it was coming to an end... Wales was hit bad and so was the rest of the UK. John knows he's stuck here, nowhere to turn, nowhere to run.