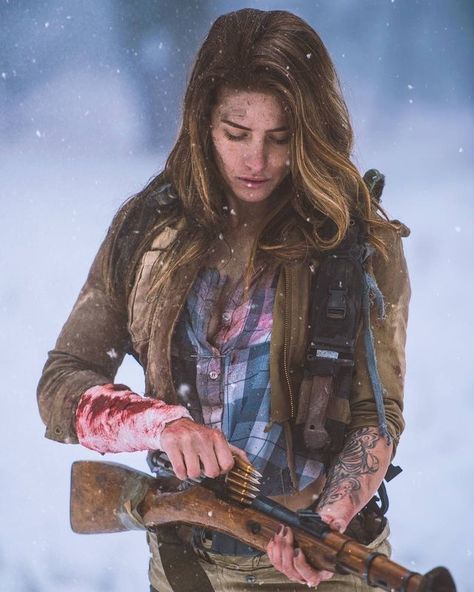 "Miss?"
The female startled and immediately pushed back the stranger. Scrambling to her feet, she didn't last long in the presences of whomever had awoken her.
Confusion and fear immediately settled in.

Wren had awoken from a blow to the head. One that had jambled her memory. She had no idea whom she was.. where she was and sure as hell didn't know whom had awoken her. After a decent amount of ground travelled she had climbed into a tree, one that would hopefully keep her hidden. She had wounds, cuts and bruises across most of her body. Her clothes were ripped and her belongs appeared to have been run through. The only thing left in her possession was a journal. One with the name Wren on it. So was that her.. name? Surely it had to be. Why couldn't she remember?

Wren was born in a small town in Southern Ontario, she had lived there most of her life, studying animal biology and attempting to take steps to becoming a veterinarian.