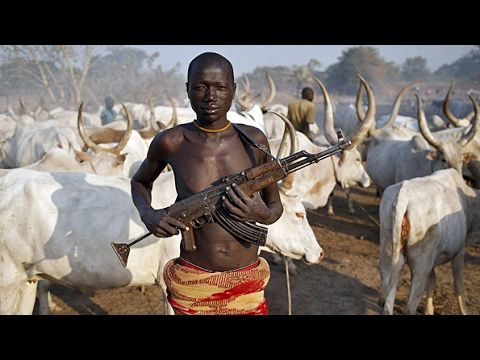 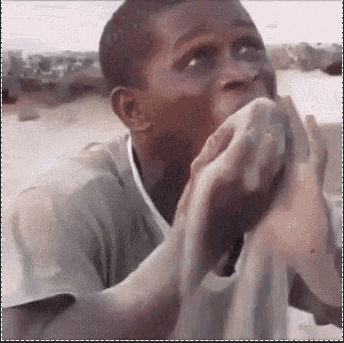 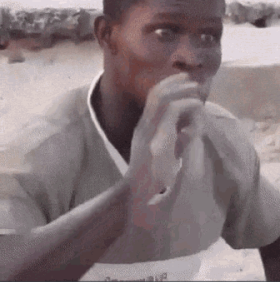 Idi’s family was killed in a village fire when he was about 5 years old. The only reason Idi survived is because he went out with his friends to smoke drugs, crack to be exact. They would roll it up in tin foil and put the crack at the end and use it as a makeshift pipe. When Idi returned to his village 5 or so hours after the fire, he was in shock. He immediately ran into the village, looking for his family. And low and behold, he saw his whole family. Burnt to a crisp on stretchers. They were gone. He would never see them again. Idi’s father was a leader of an African tribe located in the Zulu of South Africa. So Idi decided to go to his father’s tribe encampment. He had followed his father there before out of curiosity. The tribe members / soldiers knew Idi since he was first born, so Idi went to them, hoping to find himself a new family. When he got to the camp the soldiers were wary at first, but Idi explained to them what happened. The men immediately looked at each other. They knew something Idi didn't. The men told Idi an enemy militia wanted his father dead. They must have come to the small village and burned the house down. Idi, filled with rage, knew what had to be done. “I want dem dead ay? You understand?” The men laughed at first. Idi picked up an AK that was on a tree stump nearby. The men were immediately spooked. Idi said “Fine I will do it myself ay?” Idi walked off with the AK in hand when he was grabbed by a soldier. The soldier said “We shall fight for you brudda. Your fadda’s death will not be wasted.” Idi smiled. The tribe members did a ritual on Idi. One that every member must have done. Ayahuasca was a hallucinogenic with the active ingredient D.M.T. The tribe made Idi smoke the ayahuasca, usually it is mixed with different herbs and is made into a drink. But it could also be smoked. Idi took the hit and hacked a lung up. About five minutes later, Idi was seeing things. He saw a striped tiger, and just a mere pussycat. The tiger striked the cat and ate it alive. Like a true beast. Idi passed out and his tribe gave him a drug to keep him in a coma for 2 days, when he woke up he found himself in Key Largo, FL which was the known location for the mercs who killed his father. He was terribly hungry and starving, still somewhat high off the drugs he began to eat the sand on the beach he woke up on.

Idi would live out his life looking for the mercs who killed his fadda. Staying in Flordia, he eventually met Jacob Notch and they became partners in crime. They started a piracy company, Jacob took da Voodoo Oath that he would help Idi find his fadda still before the fame and riches. Eventually they ended up finding out about a cargo ship with a shipment of guns. They boarded the ship one night and the coast guard shot at them, Idi and his crew grabbed a crate of guns and made away on a emergency boat. Everyone except Jacob and Idi died, they fled to Nyheim and the infection broke out. They took the infection as a chance to rule da Seas.