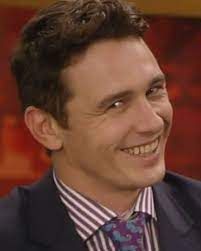 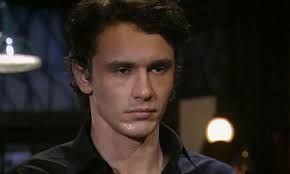 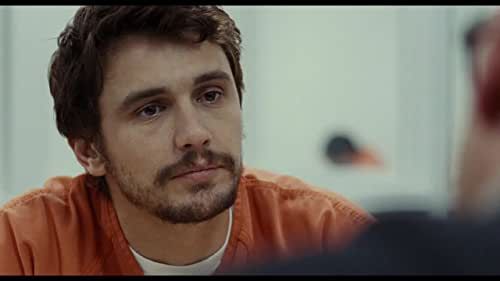 Barry was born in South Carolina. He is blind in his left eye and completely out of his mind. In his young years he was very normal to speak of with no problems however as he grew older his mind began to distort for seemingly no reason at all. He moved to Europe when he was 20 and backpacked around until finally ending up in Sweden. During his travels he had a habit of making people very uneasy when they talked to him given his demeanor and speech. However overall Barry was quite enthusiastic in his ways one of the ways he used to manipulate the people around him. He was backpacking again around the time of the outbreak in Norway where he ended up being trapped. Barry is a psychopath, he enjoys cutting people to pieces and socially manipulating everyone he comes in contact with.