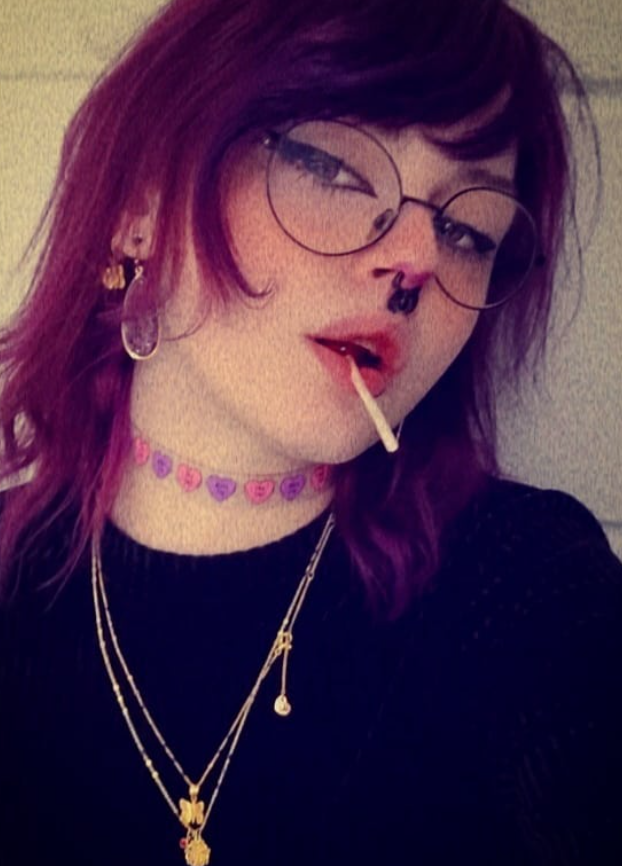 Nikki at a young age was a thriving student, she had perfect attendance and grades in school and wanted to be a doctor someday. But that all changed when after she had gotten off the train on her way home. Nikki was pulled aside by multiple men and hit over the head, This same injury would pave the way for consistent mental problems and never recovered as she was never seen by any medical professionals. The men had known where the camera blind spots were and had waited to ambush her. Nikki was never seen again by her family, her friends or her school. It was like she had disappeared. Falling victim to the cruelties of this harsh world, she was forced to live in terrible conditions with strange men. Suffering abuse at every corner she had started to give up on escaping. Finding herself sold to men in a strange country she had no idea even existed, Nikki was forced to live as a house servant doing painful manual labor and whatever tasks these bastards would command her to do. When she started to slow down due to lack of energy because they wouldn't feed her. The men took her into the woods to a broken down shack. Nikki knew what was going to happen to her. One of the men started to take her into the shack while the others stood watch. In sheer panic she attacked one of the men. Biting the flesh of his cheek straight off. She quickly took his gun before the others ran inside. As they busted through the flimsy door she shot them all dead. In a place she has no idea about and a serious memory problem. Nikki was free, but where the hell is she. And how the hell is she going to survive.