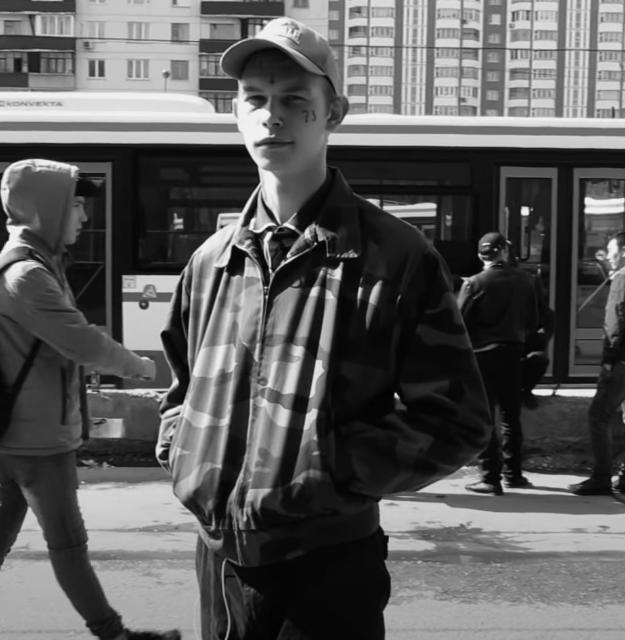 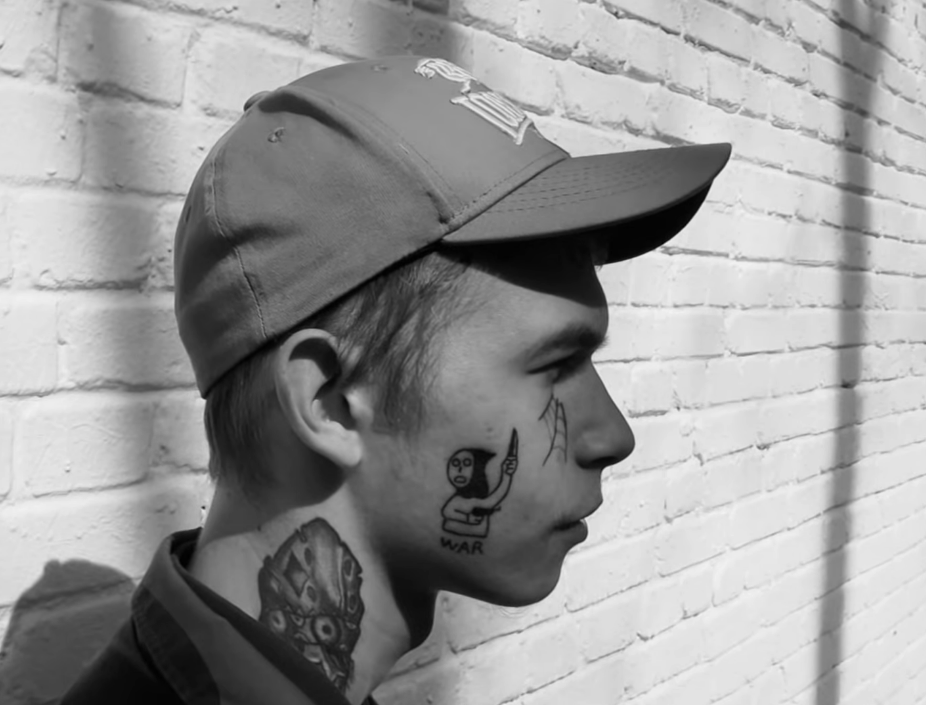 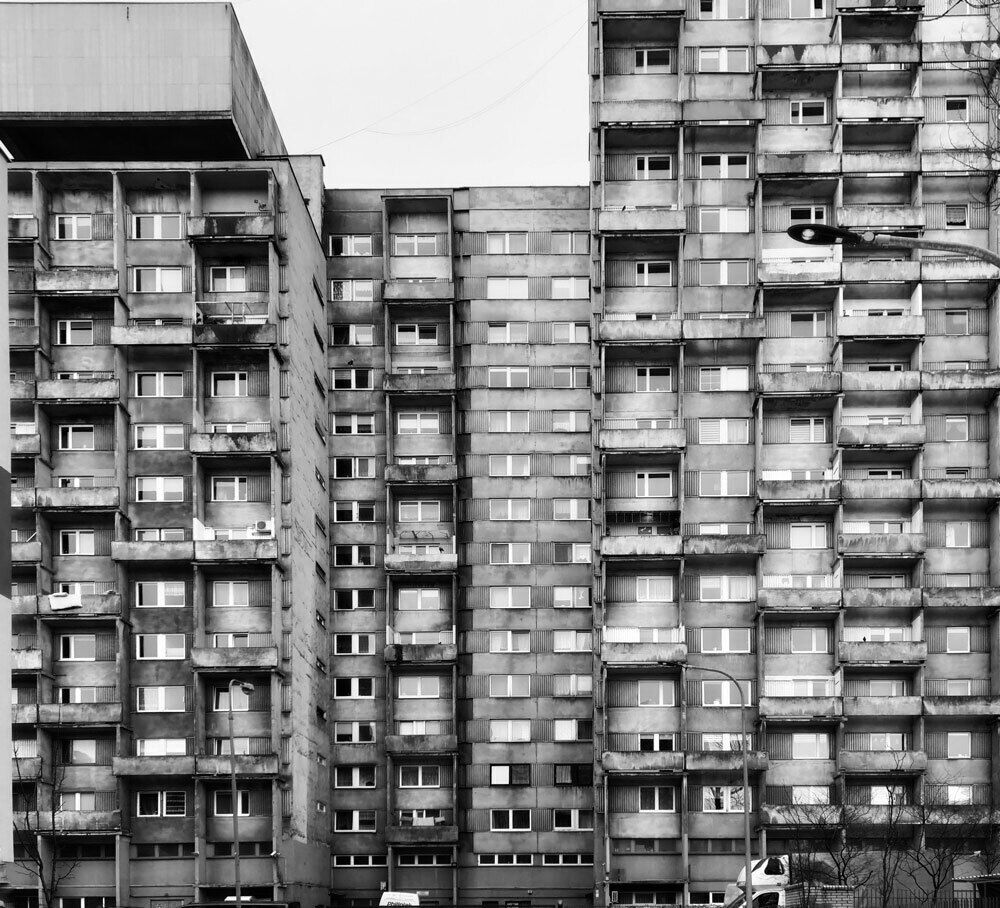 Ratamir Ramirov was born in June 6th, 1996 in Moscow. He had his mother Maria and his father Dimitri living very poor in a small apartament. The father had to sell drugs in the streets of Moscow to feed the family and the mother was watching of little Ratamir. When Rata did 5 years old, his father got shot by the police for resisting arrest. Mother Maria didn't had no choice but to raise Ratamir by herself as best as she can.

When the time for school came, Ratamir was very bad child, fighting other kids in school and talking back to teachers. When he became 14 years old he became friends with a bad group that is always looking for trouble. They were selling drugs, getting into fights, going back and forth into juvenile jail. Mother Maria was working 2 jobs to support his son, but Rata was ungrateful, they were still living poor and Ratamir was angry at his life. He heard the stories coming from the streets about his father, that he was a badass guy a legend in the streets, everybody respected him and fear him and Ratamir wanted to be like him.

When Ramirov did 22 years old, one day hanging out in the park with his friends, he saw a loud siren going out and some minutes later people were screaming and running from random directions. Next moment from suprise 5 people, covered in blood, running towards Rata and his friends, ready to attack. The mad people start attacking and biting Rata friends, ripping their throats out and Ratamir with fear start running as fast as he can. Running from block to block, street by street he saw dead bodies on the ground, people screaming, everything turned to chaos. Ramirov first thought was go back home to check on his mother. His block project was covered in mad people covered in blood and Rata sneaked to his apartament without being seen from the mad people. He got into his apartament and the next thing he saw he will never forget, the horror picture of his mother, shaking in pain, covered in blood, big wound on her neck like she was bitten. Rata start talking to his mother and asked what the hell happened to her. Maria turned around and start screaming and rushing to attack his son. Ratamir very afraid pushed her hard and start running through the rooms. He grabbed his keyboard from his computer and begged the mother to calm down, but she didn't she wanted to bite Rata. Ratamir Ramirov didn't had no choice and bashed her head with the keyboard multiple times to the point she stopped moving...

Ramirov shocked of what he did and just left the apartament crying. While going outside a soldier saw him, point his gun at him and asked him is he infected. Rata scream that he is not and soldier picked him in his vehicle and explain to him that Moscow is filled with a virus and people are getting infected and they are going mad. Soldier told him there is a ship full of civilians that is leaving Russia and going to another country for safety. Ratamir didn't had no choice, he had to leave.

The ship start travelling and Rata, the soldiers and the civilians were in safe place for years. But in the end like always, the resources were getting low. People were getting angry at each other, blaming someone else for some random thing.  One day the captain tired from all the sleepless night driving the ship, by mistake crashed into something heavy and the ship start sunking. People were panicking, the water was raising very fast. Civilians, soldiers were jumping out of the ship, swimming for safety. Rata did the same, he knew how to swim and was young, could handle the cold water and his stamina was good from all the adrenaline he build up to survive. Most of the people drowned, but Ramirov finally hit the shore. He was very tired, alone and scared. He didn't knew what to do, but go forward.

When he approached a street he saw a sign that says Nyheim. Ratamir Ramirov didn't had no choice, but to survive and he wasn't gonna give up now.