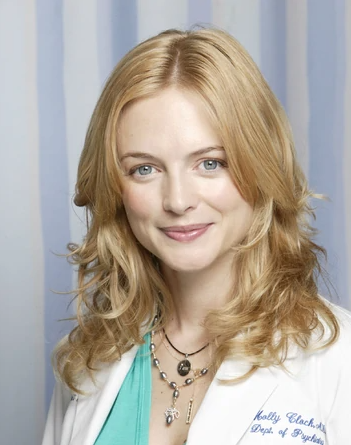 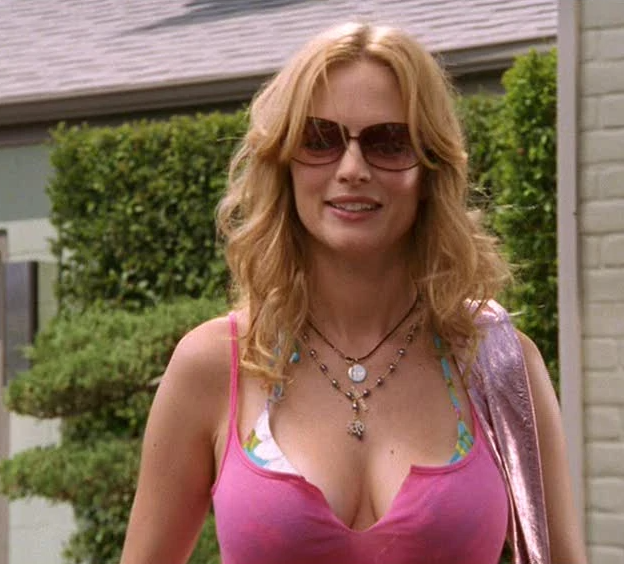 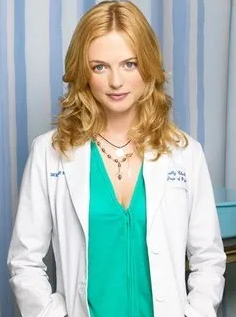 The bouncing baby girl that was Debbie Elsie Karen Grey was born on the 1st of the 3rd 1990 to two very excited parents Clive and Bettie. They both ran a small news agents shop in the heart of the cotswolds, her father created his own line of crossword puzzles for inquisitive cats meanwhile her mother knitted jumpers for featherless ducks. They lived a small and quiet life as did many of their neighbours, sometimes stepping outside their comfort zone for a bit of excitement by having lamb for dinner on Tuesday when it should have been beef.

Their daughter was no different so it became a big surprise when she decided to enlist in medical school and went off to the big city that was London to study for it. While she was studying she met one of the elderly benefactors and in a whirlwind romance they got married a month later on a Tuesday and he died on the Thursday. This started a long chain of husbands through out her life, after the break down of marriage number three and the completion of her training, she moved to Canada to start a residency at Toronto General Hospital specialising in Urology.

This was where she became best friends with a very charismatic fellow doctor by the name of Dylan Godard, the two became close and went round doing everything together and sometimes let his girlfriend tag along when she wasn't being a pain in the ass. Sadly after the death of her fourth husband running away into a lions zoo enclosure to avoid the bland reality that he had married England's most literal woman, she had a mental break down.

Resigning from the Urology residency and instead when she came back, she switched to Psychiatry as she wished to help others heal from the dark places in their mind which she had recently recovered from. Especially the pain and grief of knowing husband number three choked himself on a chess piece so he wouldn't have to play anymore.
She stayed in Canada aiding those that required mental solace and gained quite a reputation for herself all the way up until she got a message from both Dr.Dylan Godard and the WHO. She had no reason to stay in Canada anymore after burying husband number six and with the arrival of a spreading illness, she was more than happy to accept the request to be apart of a team that headed over towards Norway to offer relief.

Utilising both her previous practical medical knowledge and her training in Psychiatry to heal both the body and the mind. Having her old friend Dr. Dylan Godard heading the operation inside Nyheim, they have been banded together with a private company for protection against all manner of things. One of the questions Debbie wants to know is will Dylan finally become husband number seven?...

Having another husband die 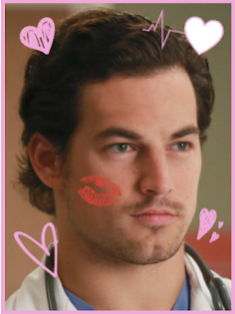 I have known Dr. Dylan for quite awhile now from when we first met in Canada. We became very close during our studies in Toronto and I was sure we had something special, perhaps more than friendship but then a jumped up strumpet called Tahani put a stop to my plans of making him husband number three at the time. She lingered around for awhile but I am unsure if she is still currently engaged with him. After the death of my third husband, we drifted apart slightly due to my switching of studies and as such saw less of each other but now we are in Norway together I hope to get a chance to perhaps rekindle the old flame. What I do know is this, Tahani definitely isn't here in Norway... 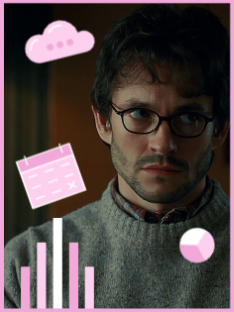 A seemingly peculiar fellow at first that I have had the pleasure of recently becoming acquainted with, he seemed quite quiet at first but after having had the opportunity to converse with him more, I am delighted at how many similarities in train of thought we share. A true kindred spirit of facts and logic, a calm cool and collected cucumber in even a slightly frazzling situation. I admire him greatly for his intelligence and brain in general, A remarkable man that has blessed us with his presence on this mission. 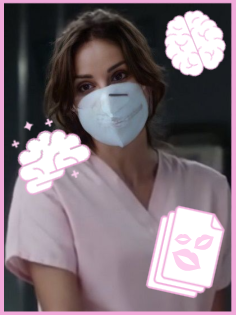 A marvellous lady in a similar field of study and occupation to myself, she too has been called over to Norway to help with the efforts here and from what I can tell, we shall make a fantastic team. She speaks what's on her mind, as we all should. We met previously before in Canada but never really spent too much time conversing, different circles and schedules at the time etc. Perhaps this time shall be different? 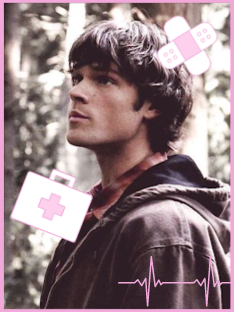 Having met Dr. Alec Walker in quite a extreme event of an evening, the passing away of a highly injured and infected man. We then proceeded to have various conversations inside conversations on the long road trip that night and from what I have seen of this man, he is perhaps a bit unsure of himself and seemingly quite stuttery. Good at heart though from my observations that is for sure, I am intrigued to interact with him more. 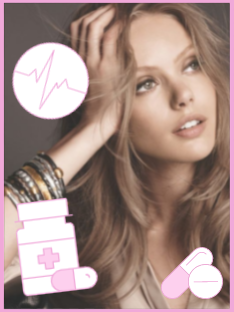 One of the most beautiful women I have had the pleasure to come across, her personality as well as her face is like pure sunshine when she looks upon you. We became acquainted while both studying in the medical field in London and very quickly became fast friends. In a whirlwind friendship we soon became attached at the hip and she has been with me through thick and thin, through countless deaths of husbands. Even to the fact we have many a time joked that we should get married instead and live happily ever after. We lost the close contact after I moved to Canada for work but have recently rekindled the friendship after her coming along with us to Norway. I am happy to have her by my side once again. 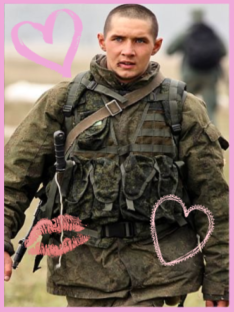 I first met Borya when being introduced to the men and women that shall be protecting us on our mission, I have the feeling Borya wasn't sure what to make of me at first but since then we have had many interesting conversations. I tended his arm when he got shot and he escorted me safely out of gunfire and evidentially saving my life. So I suppose we are both sort of even? In an unexpected turn of events myself and Olivia ended up spending the night with Mr. Borya. They say you should get to know and bond with those that you trust your life to, so I think we did just that. Let's see how things turn out from here on out?