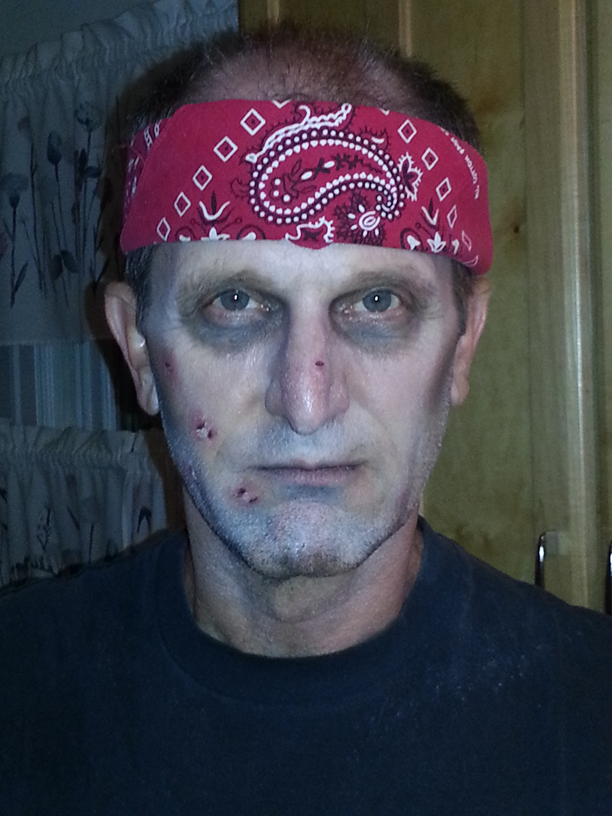 Born into the Bridgewater family, most importantly a part of a Springfield famous cover band who cover's hard rock and heavy metal, called "Rockin' crack rock". He can't see past his local fame. After reaching self acclaimed "stardom" he got addicted to meth and heroin, He ran away from the bridgewaters who tried to intervene. He decided to return home after losing his banjo and his last bag. His run away lasted a grand total of 2 days. He returned due to being "famished and requiring water". He told the family they all make him want to "pee himself" and got beaten. This made him lose alot of faith in himself. After travelling with his family to Nyhiem, they have all turned... Primal. Montana is in his element. He's afraid of snipers, and loud nouses.