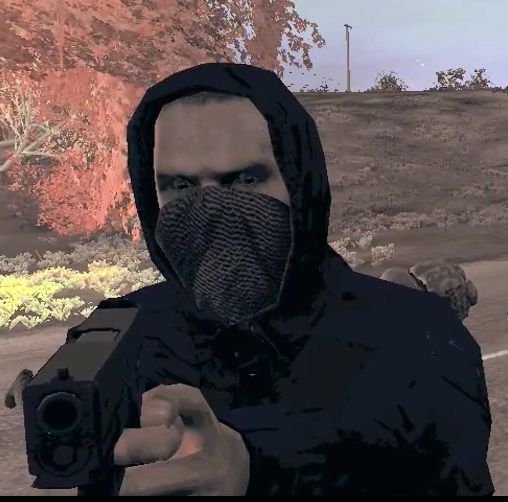 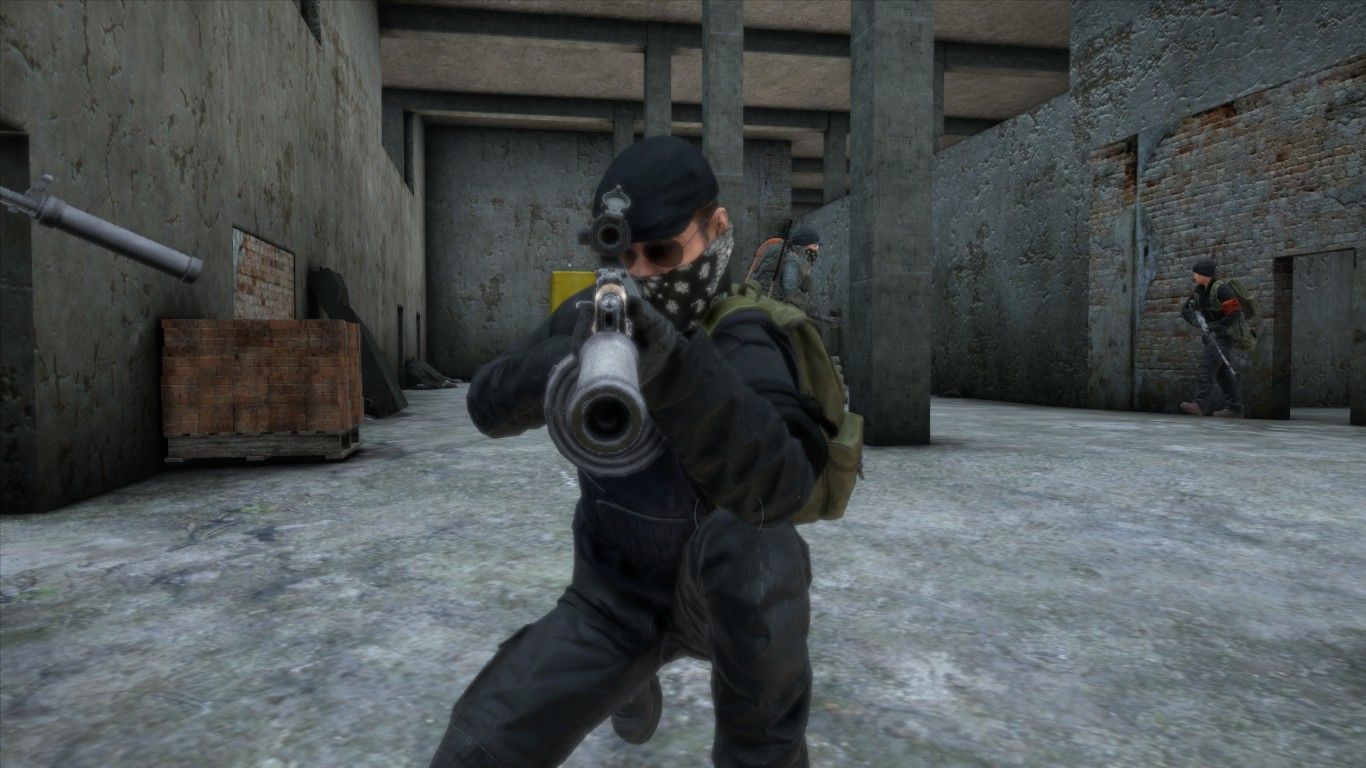 Drago Savic was born in Санкт-Петербург (then named Leningrad) in January 1980 to a middle class family with a father with military background. Growing up Drago did well in school and wanted to make his parents proud, he knew what he wanted to do when he grew up. He wanted to follow his fathers footsteps and join the military to help keep the country safe after the Sovjet Union collapse in 1991.

He graduated with good grades in 98 and the in the same year he enrolled in "Russian Armed Forces" and began his training, he continued to do good and worked hard to be in the top 5 of his class. After a few years he got sent to fight in the second Second Chechen War, where he fought for several years until it ended in 2009. Having proved to be a very good soldier both during training and the during the war he got into the Spetanaz program and started his training. He enrolled in the Ground Forces division and learned how to be the most effective soldier, that's what he did until the outbreak happened and everything changed.