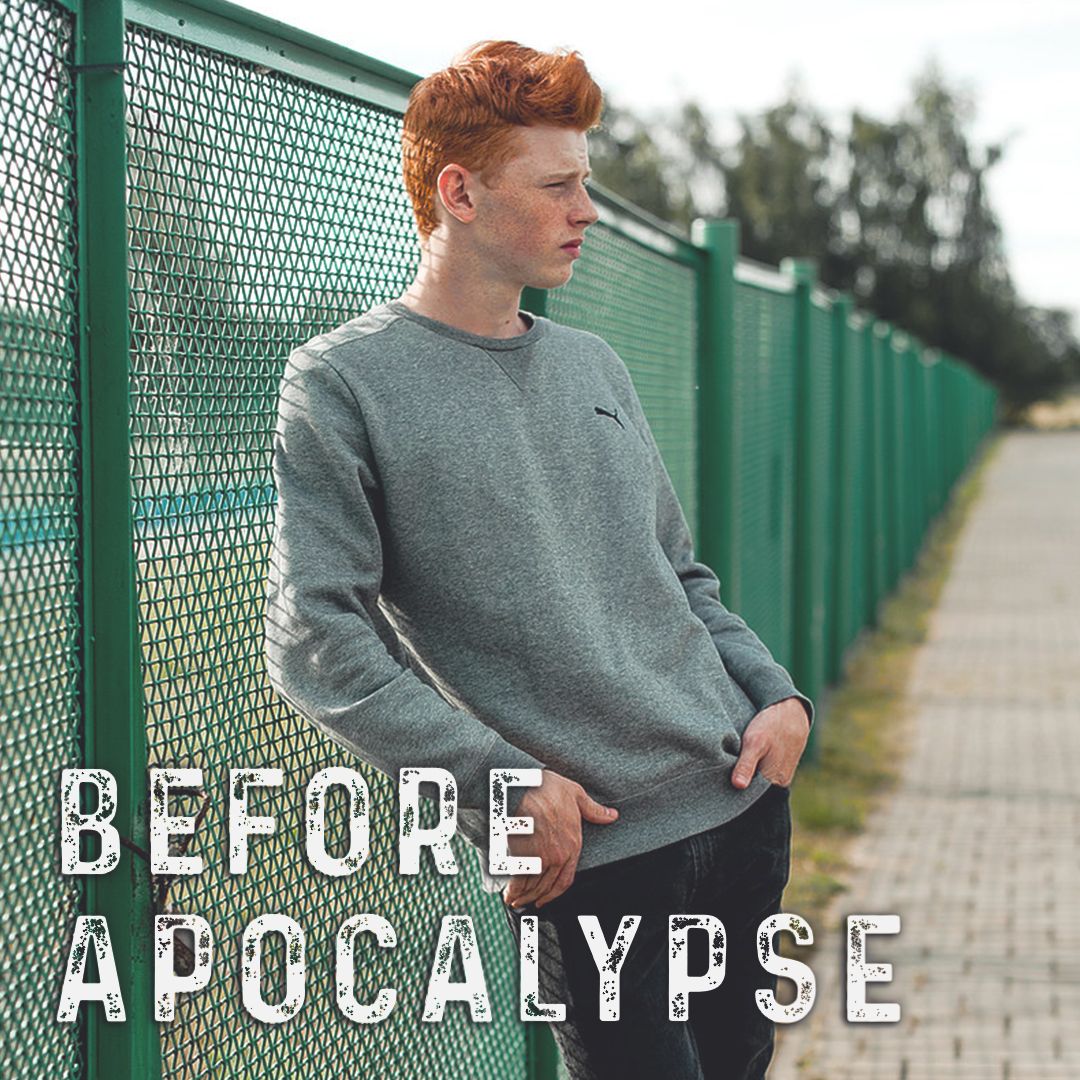 HUGE THANKS TO @KaseFOR THE GRAPHICS!

The Ramblings of Elliot Baker || A Journal Series 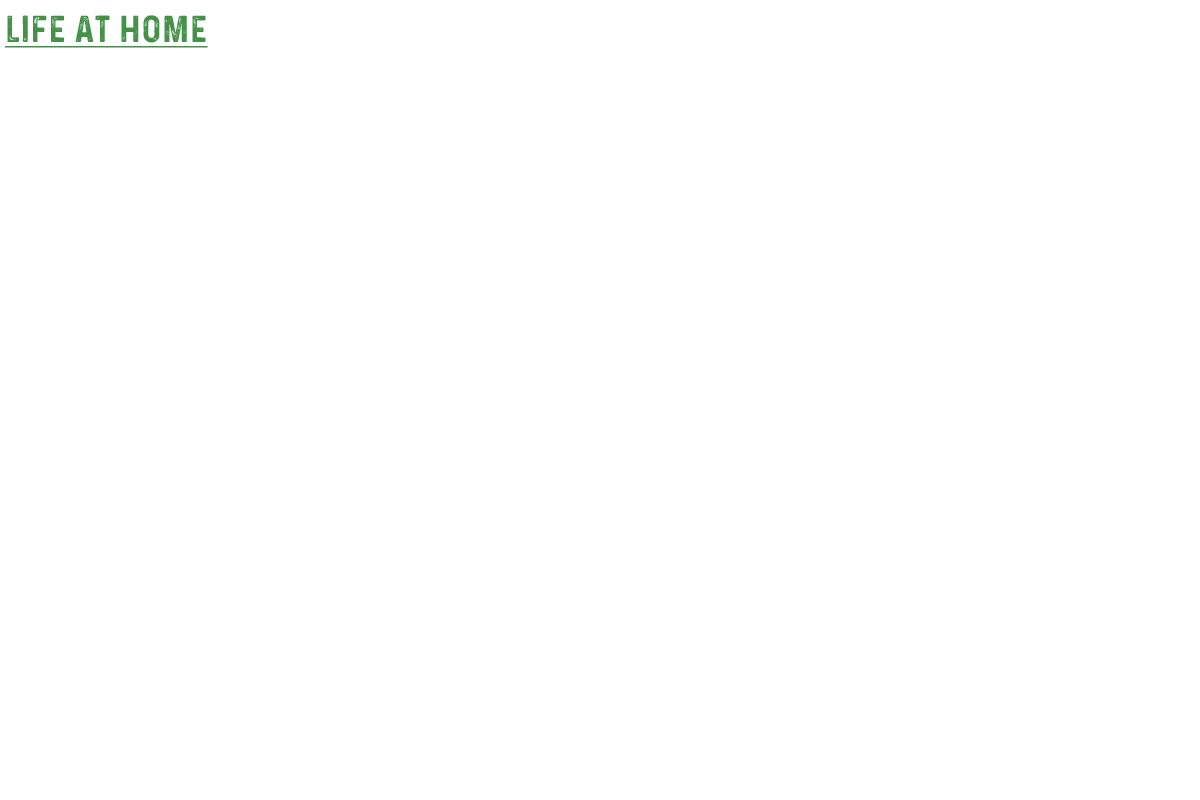 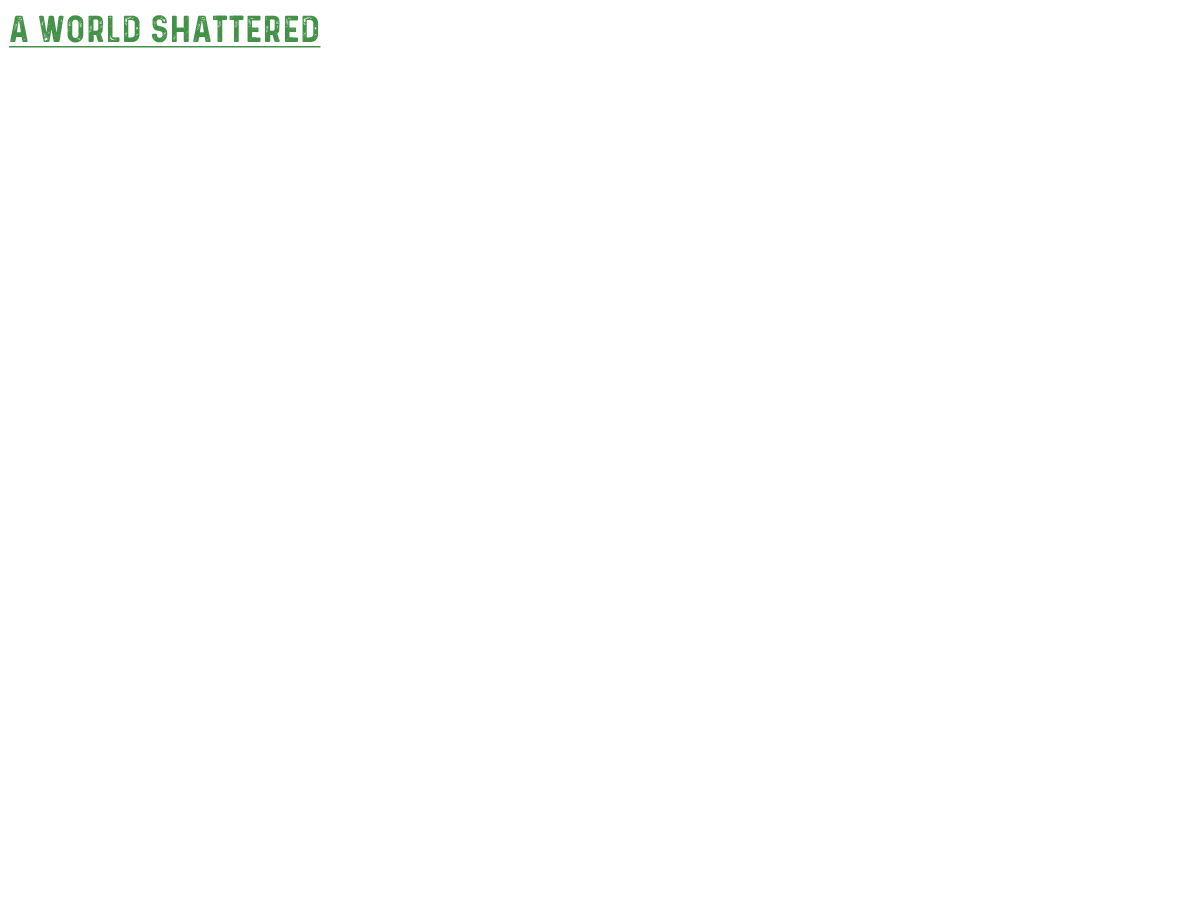 5 Slots, can either be filled with 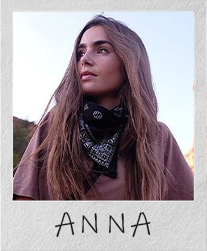 -
I don't know too much about her, but knowing her from her time in PLIKT she's been very nice to me.
She's helped Josh patch me up a couple times, and is more caring than the rest of the soldiers. It's like she understands me.
I wish I knew more about her, but I don't see her around that often anymore. Her involvement with PLIKT makes me untrusting towards her. 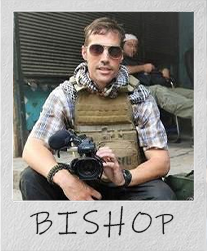 This guy has always been nice to me. He corrects me when I'm wrong, and encourages me when I'm right.
He's a good fighter too! The championship ring he put on recently was really fun to go to!
He put me in a rough spot recently, I feel like I upset him. 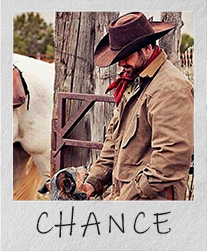 -
Chance took me in when I had nowhere else to go. He gave me a place at the ranch to stay, and makes sure I'm taken care of.
He reminds me a little bit of Zeke. I'm scared to get close to him. I don't want him to get hurt. I'll get him hurt. 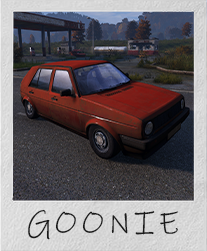 I'll miss you, Goonie. You got me where I needed to go, and you did that well.
I'm sorry I couldn't take better care of you. I'll fix you up one day.
Until then my friend, rest easy. 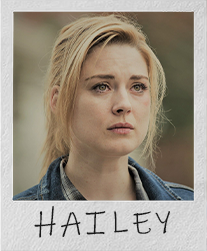 -
Hailey has helped take care of me since I got to Nyheim. She ran a group in the north staying at a place called "New Haven".
She made what other people call a mistake and a lot of people got hurt. I don't think she made a mistake, but I can't say that to anyone.
She feels bad about the whole situation and has gone off the radar. I miss her a lot but I understand why she left.
I want to hang around with her more but I'm scared I'll bring trouble to her. 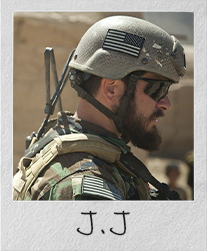 -  -
He's a caring, hardworking man. The men in PLIKT gave him a run for his money and he struggled to keep control.
His men are responsible for a lot of my suffering, and that's something I can't just ignore.
I haven't run into him in a while, I hope to see him again soon. He got really hurt fighting for New Haven, and I can respect him a little more for that. 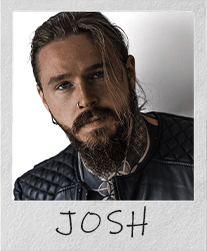 -  -
Josh has patched me up a couple times now. Despite my caution towards him, he's shown he'll be there when I need him.
His affiliation with PLIKT makes me a little careful towards him, I have to be careful.
I wonder if there's more to him, I'll keep my distance for now. 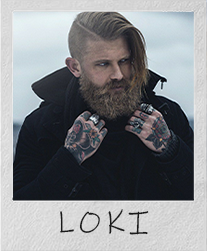 -  -  -
I don't know much about him.
He provided me with some supplies when I last visited New Haven.
He owns a place called the "Smoky Loki" with Richi, maybe I should stop by.

-  -
Richi has stopped by the ranch a couple times, and was a friend of mine in New Haven.
He's quiet, but a skilled hunter. Seems to be here to help people.
I wish I knew more about him. 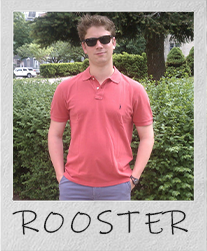 -  -
Rooster terrifies me. I said the wrong thing to him and suffered the consequences.
He always seems to pop up just as I'm starting to move on from what happened.
I plan on staying far, FAR away from him. He works with some mercs now. I need to be careful. 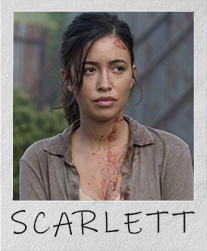 -
Scarlett has been a close friend of mine, even when she was a PLIKT soldier.
She always had her doubts about them, and chose to follow her own path instead, it's respectable.
She got hurt in the fight protecting New Haven against PLIKT and Noah's gang, I need to watch over her.
I want to hang with her more but I'm scared of losing her. 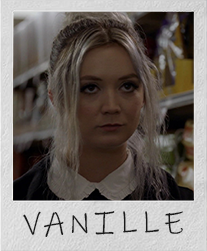 -
Vanille, or "V" as some people call her is another close "friend" of mine.
She's helped me out more times than I can count, and has proven she'll be there when I need her.
I want to be close to her but I'm scared. 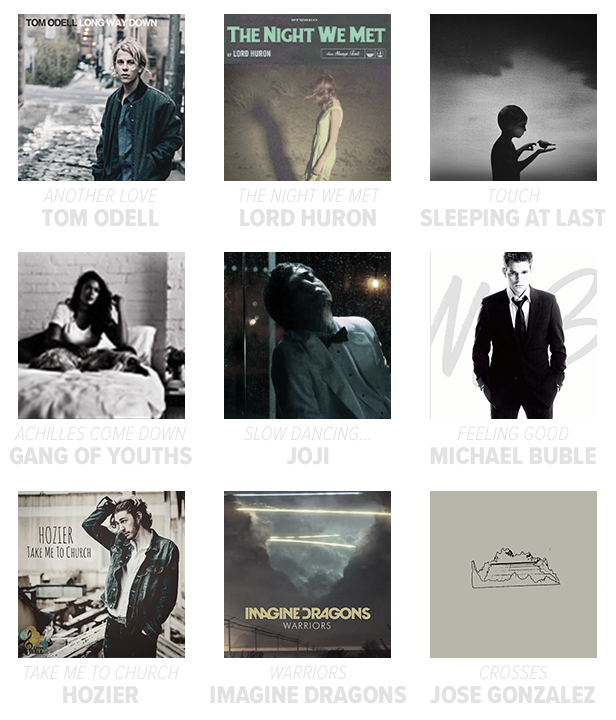