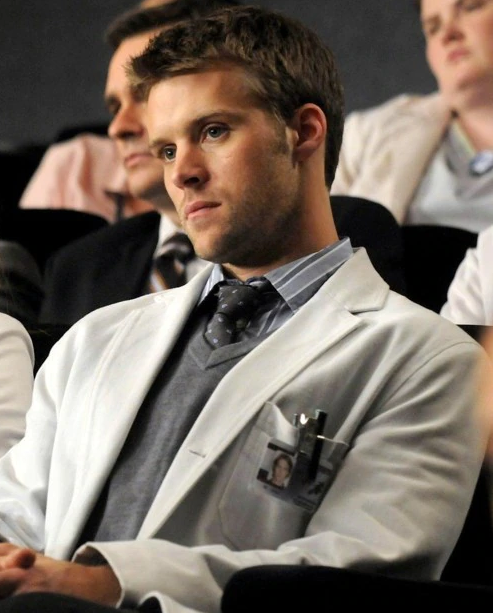 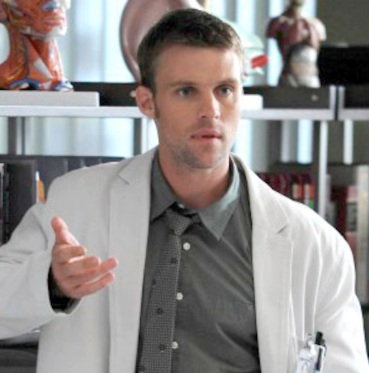 Johannes began his life when he entered med school and became one of the best surgeons in Oslo. He eventually moved to Bergen and met his soon to be wife, Cheryl. With his wife by his side, they worked together to build a life for themselves in the medical field. Then the outbreak hit and their jobs in the field became more important than ever. Jo took a bigger role in the infectious disease research at Bergen, as he had some experience and interest in medical research already. Caring for the sick and wounded, trying to save lives, they sought out to conduct research to help fight the virus and attempt to make life easier. They studied the infection and took extensive notes on the infected patients

They heard about some research being done in an area called Nyheim and they set out to travel there. Once they arrived they learned they had left the region, so instead of leaving and heading back to their home, they decided to stick around and try to pick up the research that was left behind.