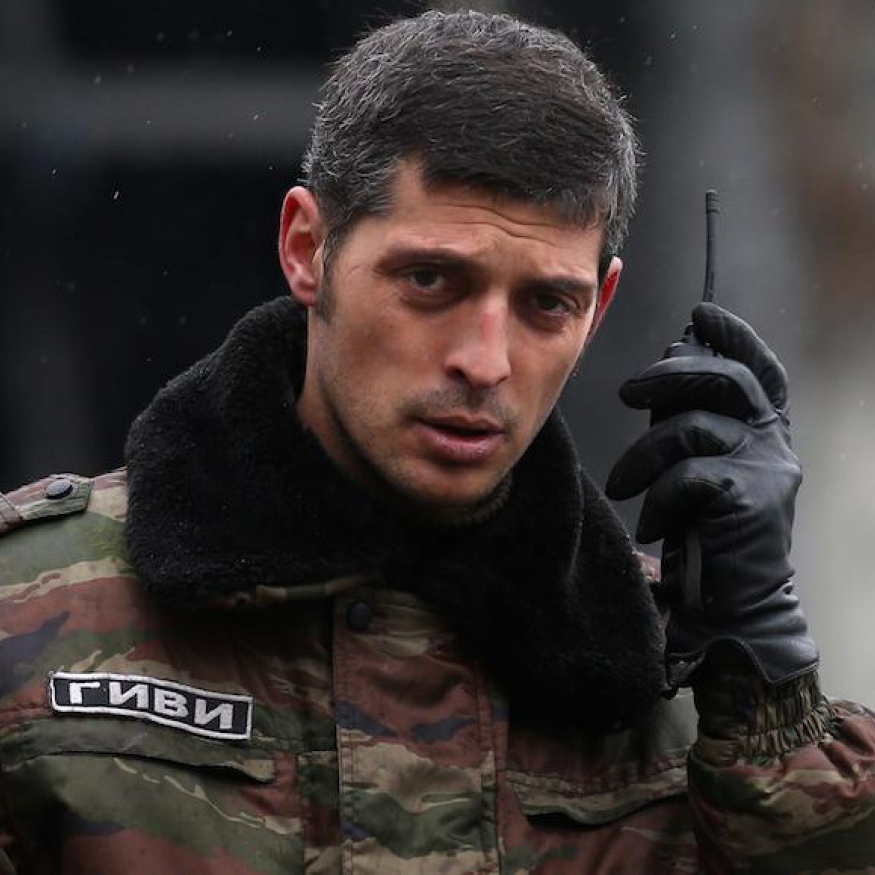 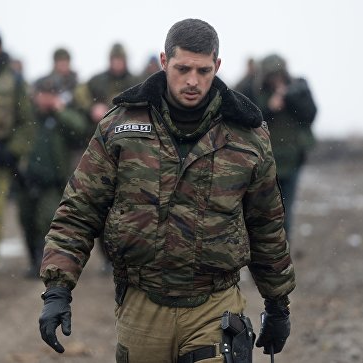 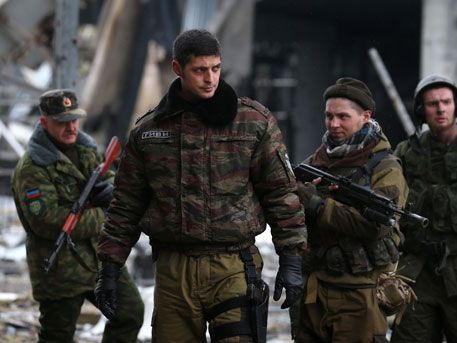 
Those define Konstantin Broz Tesar in all ways. Konstantin Broz Tesar, son of Evgeny Broz Tesar, was born in the town of Belozersk, Chernarussian Autonomous Soviet Socialist Republic, now the Republic of Chernarus, on February 5th, 1974. Evgeniy's upbringing was poor until the end of the Soviet era and the beginning of the new republic of the Russian Federation. His father died when Evgeniy was 16 and was left to help look out for the family with his older brother. His family consisted of his mother, older brother and his two younger sisters. As he grew up, his brother began to try and become the father figure in the family, however, he just ended up hurting Evgeniy and his mother for the worst with mental and physical abuse. His brother joined the Russian military, who later died during combat, while Evgeniy stayed back home and hung around his friends. Him and his friends were just a gang of misfits in the apartment block north of the town. Him and his collection of motley friends started a misfit crew known for burglary, thievery, drug usage, and everything else unorthodox.

His first job was working as a convenience store clerk, while his part-time job was selling drugs to the streets of Medvezhyegorsk and local villages. Robbery and theft were also common for Evgeniy and his friends to gain a little bit extra wages. When Evgeniy turned 20, he began working as a carpenter for his friend's father's local business. He learned a lot in the carpentry trade and made a lot of his money off the jobs him and his friend would do. During one of his jobs, he met a client named Ema Mareckova, a young Russian teenager who moved in with her abusive boyfriend when she was 17. He would often call into her asking for more work to comfort her through her physical abuse due to Maxim also experiencing that during his upbringing. He fell in love with her and wanted to be with her and spend the rest of his days with her. One day, Evgeniy confronted the boyfriend and a brawl broke out in the apartment complex lot. Evgeniy was arrested and was charged for assault and had many drug charges from the past against him.

Evgeniy was released from prison after a year, and returned to his home block in Medvezhyegorsk. He decided to go back to meet and talk to Ema, however, he found out that she died from suicide due to the physical abuse and the incarceration of Evgeniy. Evgeniy was devastated and started to use drugs heavily and later returned back to his roots of thuggery. Later that year, the infection hit, and he and all of his boys decided to take up arms and move to the bastion of Nyheim, just a few kilometers away from his hometown. There in Nyheim, they would continue to survive on their own to create their own society on their own and defend their home against the infected and marauders. He still fights for himself, and his boys, today.