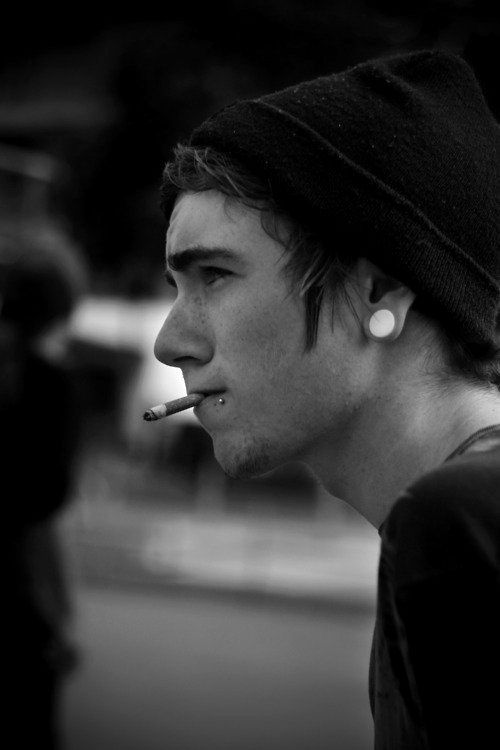 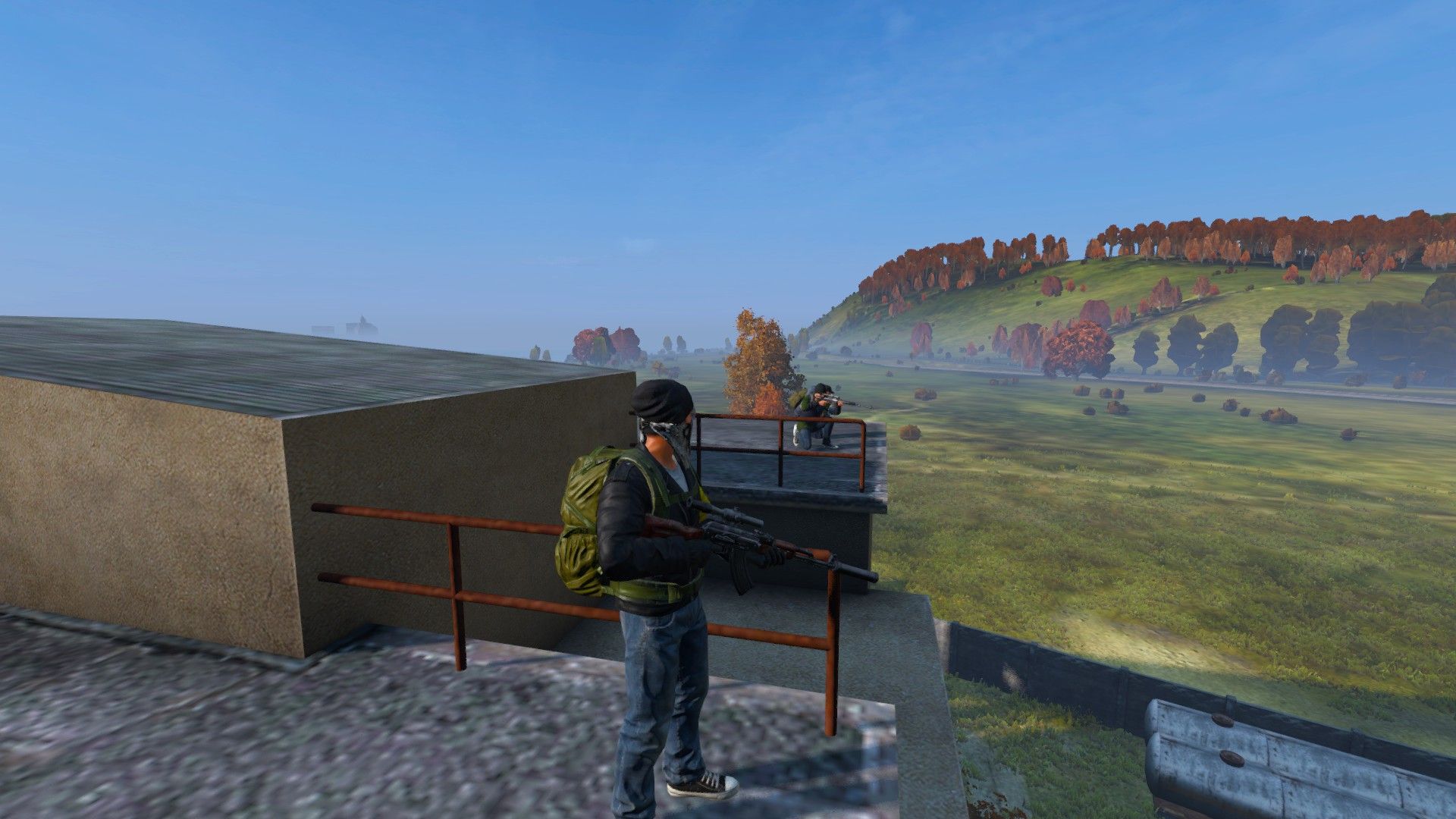 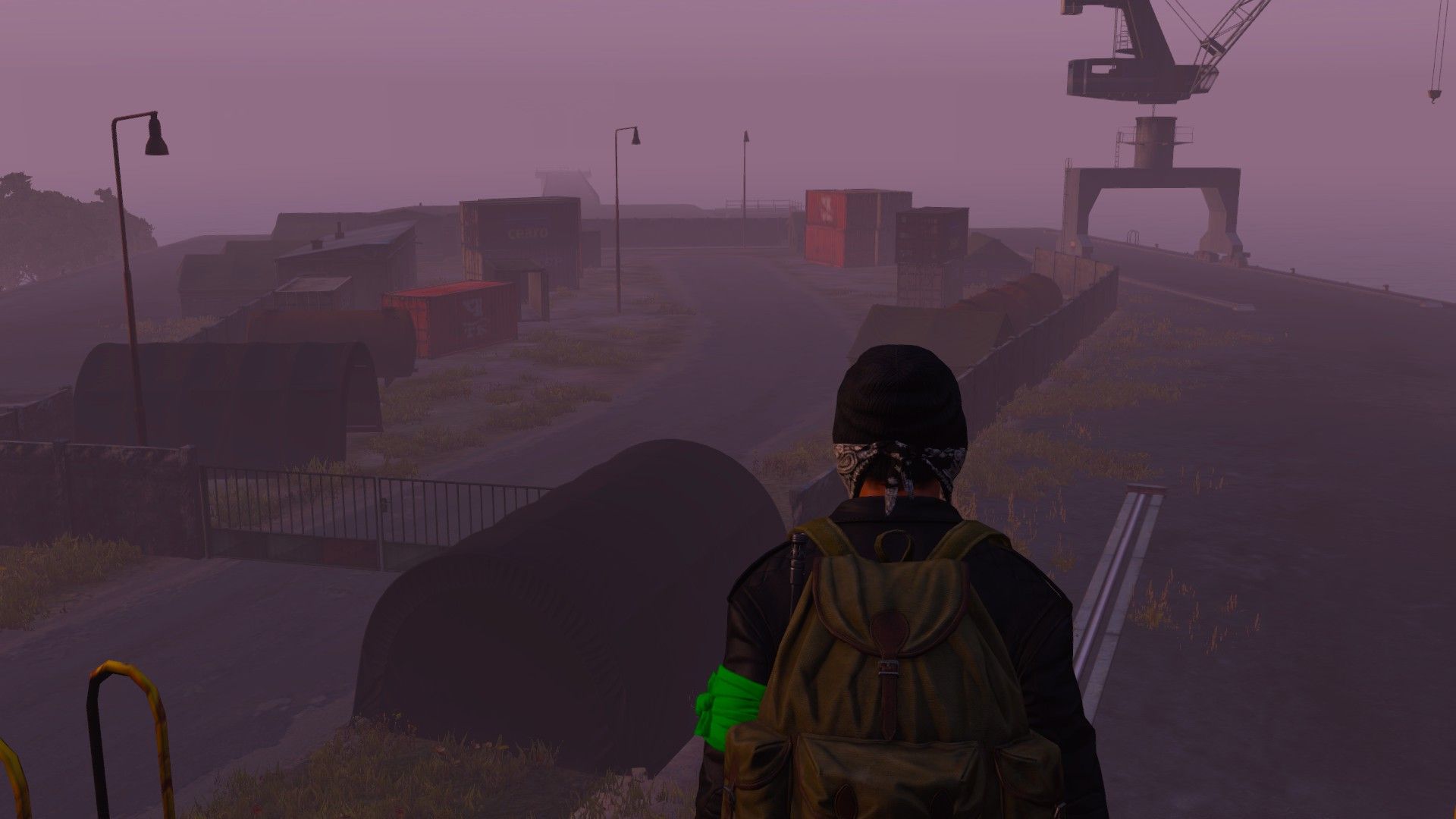 Malakai spent most of his younger years in his home city of Melbourne, Australia. He struggled in school due to his care-free attitude and a tendency to fight with authority. His parents were too hyper-fixated on their careers that they didn't pay Malakai much attention once he started to come of age and be more self sufficient. He spent most of his days alone in his favorite hangout spot he used to call The Field - A large grassy field surrounded by forest, and a small lake that had formed from previous flooding. Here he would rest, contemplate, and plan his days.

It wasn't until Malakai was 16 that his father had secured a job with the Norwegian Navy as a Head Aircraft Mechanic. He had been given numerus honorable mentions back home, and wanted to contribute to the defense of his grandparents homeland.
Malakai was, at first, reluctant to move halfway around the world. He hated being pushed out of his comfort zone and was quite happy living in "The Field". However once Malakai got passed his insecurities, he started to look at it as an opportunity. An opportunity to start again and do things different. Maybe he would be able to see his parents more. "Maybe we could be a proper family again."

It only took a matter of weeks for Malakai's household to become fractured. His Father engulfed in his career, his Mother dreading that she'll never see her husband again. Malakai and his mother had a rocky relationship back home, and it was no different here. She was infatuated with her husband and give little time to Malakai in times of need. Now, they were together, but never more alone.

Three months had passed, and the unrelenting might of the virus had been unleashed upon the city. Malakai argued that he needed to go out and get supplies to board up the house and lock them inside. His mother insisted that they wait for his father to return home, however they had not seen him since before the outbreak began. She was at this point, hysterical, and couldn't think straight. She was making rash decisions that put them both in danger. She grabbed a knife from the kitchen and headed to the front door. She turned to her son, shaking, exhausted, desperate. "I'm going to find him." Before Malakai could stop her, she opened the door, took one step outside, and stood against the door to keep him in. Little did she know, infected people were on the streets, looking for fresh meat.

Malakai heard her screaming hysterically and immediately ran in her direction. She was being attacked by two infected people. She dug her knife into the neck of an infected, but it didn't stop. She attempted to fight it off, but it was merciless. Malakai ran over with his bat and whacked the infected off her. He was too late. It had pierced her arm where she was trying to fight it off.

After a painful and horrifying goodbye to his mother, Malakai had been broken to the core.