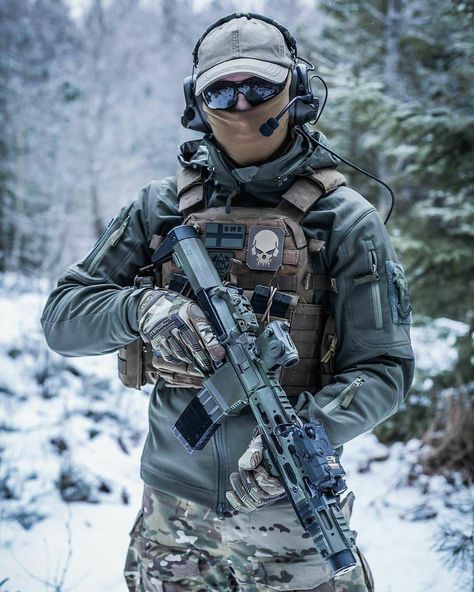 I grew up on a hop farm in Victoria, Australia and joined the Royal Australian Navy at 18 as an engineer. Spent most of my service on ships providing humanitarian aid and disaster relief to other countries. All the usual shit, clearing debris, building shelter, providing food, medicine and fresh water and then then bad shit like burying the dead or comforting the dying. Never went to war though, at least until this fucking virus made it onboard our ship. The first few months of the outbreak were like any other day onboard, we had our routines and were used to being away from home for months on end. We were a magnet for civilian boats though, big old floating safe haven. But we took them all in, it’s what we did, weren’t getting paid for it anymore but what the hell else did we have to do. Then we got complacent, a few fuckers skipped the screening process and shit hit the fan, lost probably 80% of the ships company and all the embarked civilians in the first few hours, the ship was lost and the few of us that remained managed to get out of there on the life boats. We lost visual of the other life boats within the first few days. Couldn’t tell you how long we were floating around out there, felt like years but was probably more like weeks. Either way we finally ran into some rocks two weeks ago, cooked the life boat and ended up on some nothing fucking island south east of here, literally nothing on this island except these giant letters ‘Romsø’, weird right?, our navigator reckoned we were in Denmark but that made no bloody sense at all. Once we ran out of rations there was nothing left to do but swim to the mainland. As far as I can tell I’m the only one who made it. Think I’ll keep following the coast in hopes of finding one of our other life rafts and more importantly any of the crew, surely I can’t be the only one. Shortly After arriving I came across a group named PLIKT and offered my services to them