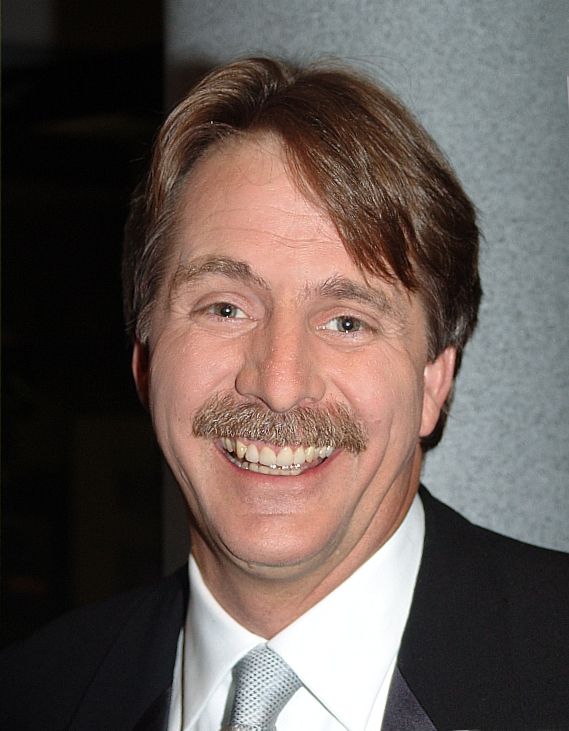 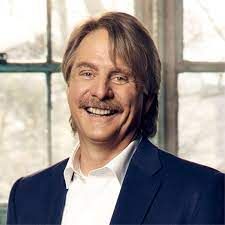 Robert Bass was born into the extremely prominent Bass family in the Southern United States. Bobby was the second oldest of the family alongside his 7 other brothers. When he was young, his family grew to have a massive hatred for a family that used to be friends of theirs, "The Suggs Family." Now, his family amassed a large hatred for them. Robert became a quite famous and well-known comedian who travelled all across the world from Mexico to Thailand. On his last tour, he travelled to Nyheim where he now resides. Unfortunately, he has been unable to find a way back to the United States. During his time here, he joined up with a group of like-minded crazies and survived.