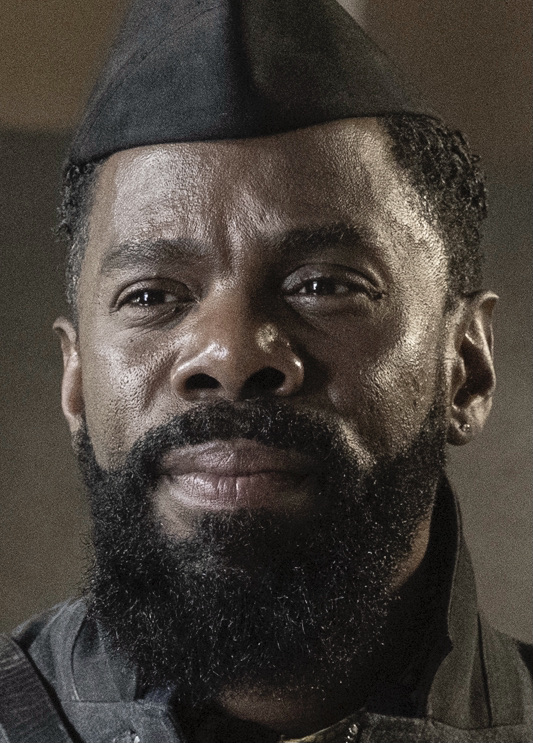 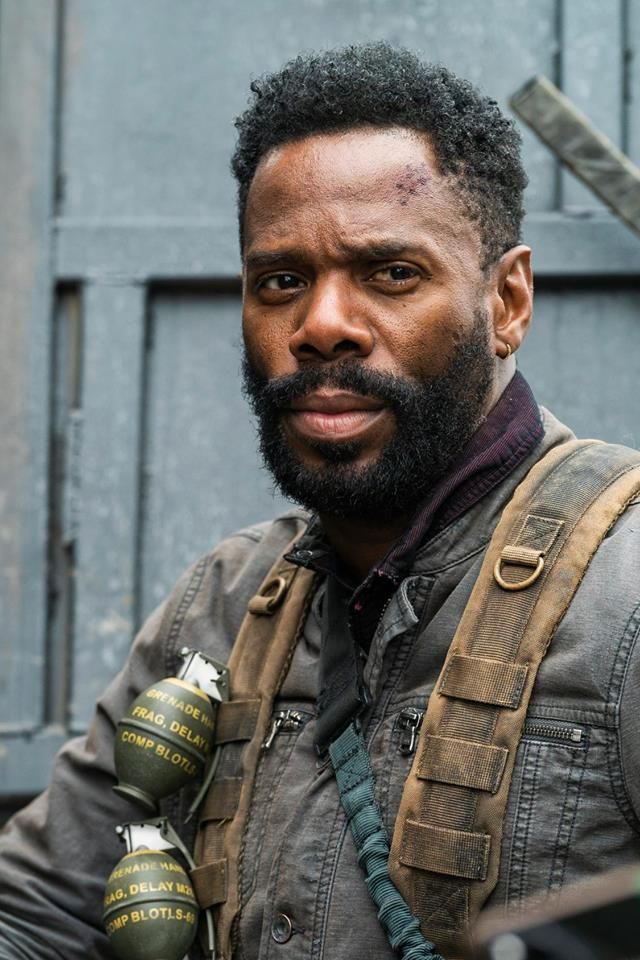 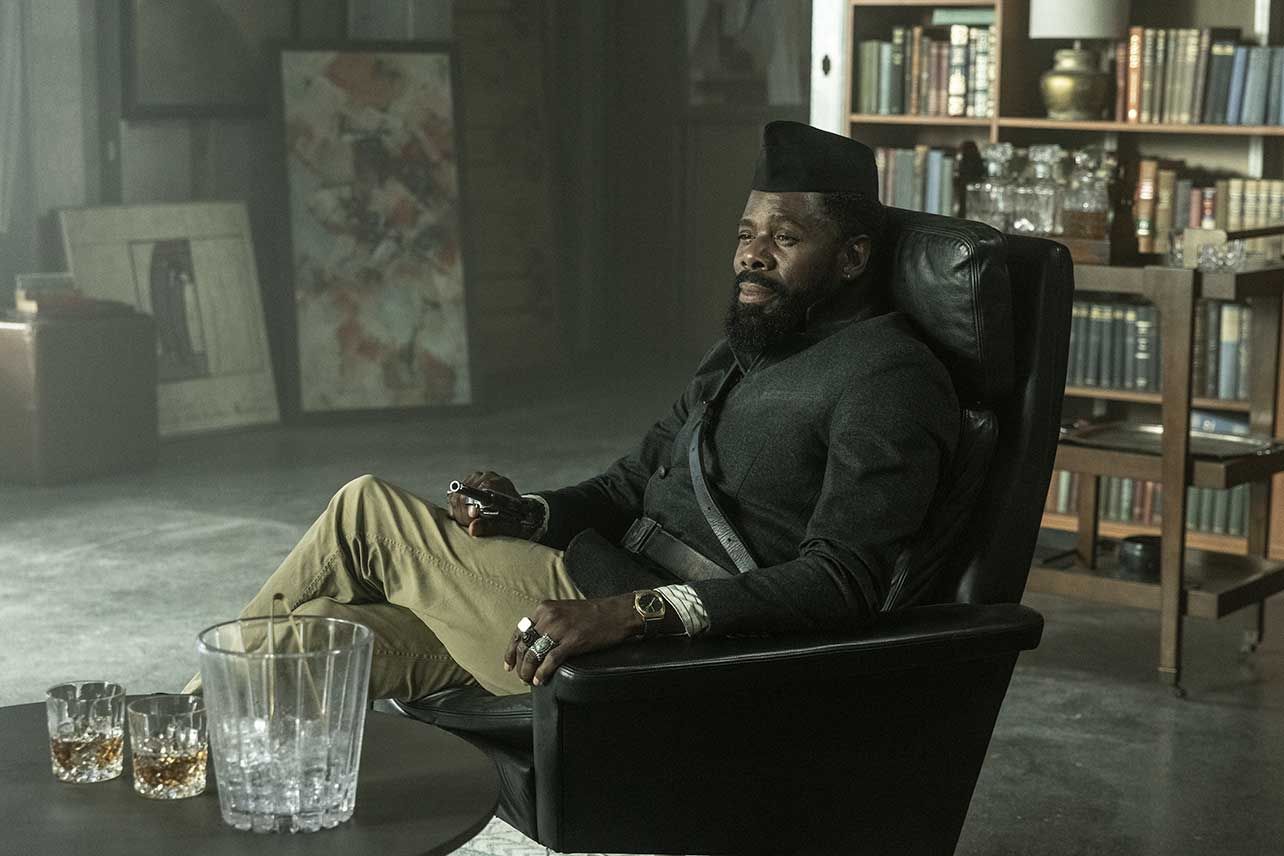 Bakara Muladir was born in Sierra Leone in 1975 along with his twin brother Akachi. The pair were almost immediately sold into servitude as children and were separated at the age of Ten. Bakara remained in Sierra Leone where his current owner was but his brother Akachi was sold off to someone in Nigeria. The two brothers would not reunite for some time - but both led pretty similar lives. Akachi would go on to become a fearsome pirate in Nigeria, becoming a force to be reckoned with along with his co-captain Mongo Okeke. Muladir on the other hand became feared and wealthy for different reasons. In the 90’s Bakara became heavily involved in the Sierra Leone civil war. He profited heavily off of the Blood Diamond trade ring there, and was a leading member of the RUF. He ran and operated several mines there. It was far from saintly work. He frequently had to order his men to raid villages and pillage them for men and children to work their mines, and women to entertain the RUF men at the camp.

For lack of better words he was a monster. He profited off of immeasurable suffering of the innocent. He hoarded his blood diamonds for many years, only rarely selling them off to resupply his men and keep his higher ups happy with his perceived profit. Little did they know he was running three of the most lucrative mines in the country. By 1999 he had amassed a fairly decent fortune of Diamonds, and began finding buyers for them. Once he sold a handsome enough amount, he fled the country and planned on living in prosperity in either the United States or the United Kingdom. He learned and studied English for several months for the planned immigration. Unfortunately, words of his war crimes in the Sierra Leone civil war had spread and he was now a wanted man along with most of his contemporaries. Now wanted dead by the RUF for abandoning the cause and stealing diamonds from them, and wanted by the UN and most countries for War Crimes in Sierra Leone, he had nowhere left to run except one place.

He went to Nigeria and joined up with his brother Akachi's crew. He remained there for many years, becoming first mate and head interrogator for the crew. Whenever they needed someone to open a safe or anything like that - Bakara got them to talk one way or another. He took on the mantle of “Akkra”. Bakara was a real piece of shit when his past work and present duties and efficiency at both were taken into account. He still had a large cache of Blood Diamonds he had yet to sell before fleeing Sierra Leone. As a result he had a massive amount of nearly universally accepted currency to use with arms dealers for the crew. Due to this, the crew of the SS Drywall was always a cut above what most Coast Guard and security on vessels would expect. They used this to their advantage and were usually able to take other vessels with ease.

In the 2010’s the SS Drywall crew grew bolder and bolder. They moved farther and farther from Africa on voyages on their crown jewel vessel named “Osimiri Osimiri” a very fast ship that held many crew members. It was perfect for large scale jobs like the one they were attempting to pull off soon. They were to intercept a large cargo ship off the coast of West Europe. It was far enough away from the coast that they would be able to take it and be gone long before they knew what was happening if they did it quickly and quietly. The cargo on the ship was a front by a company claiming it to be food and other such amenities being shipped but it was actually a front for a wide array of weapons being shipped out.

Long story short the job didn’t go as planned and the large crew of the Bakara were forced to take Skiffs and flee through the Black Sea. They wound up in Nyheim with minimal survivors. With what little they had the men found themselves in a strange land infected by some disease that turned men into monsters.

Months went by in a blur. The crew eventually added new members and had largely transferred into something new. Though their roots still remained within Piracy, there was a newfound theology behind it.