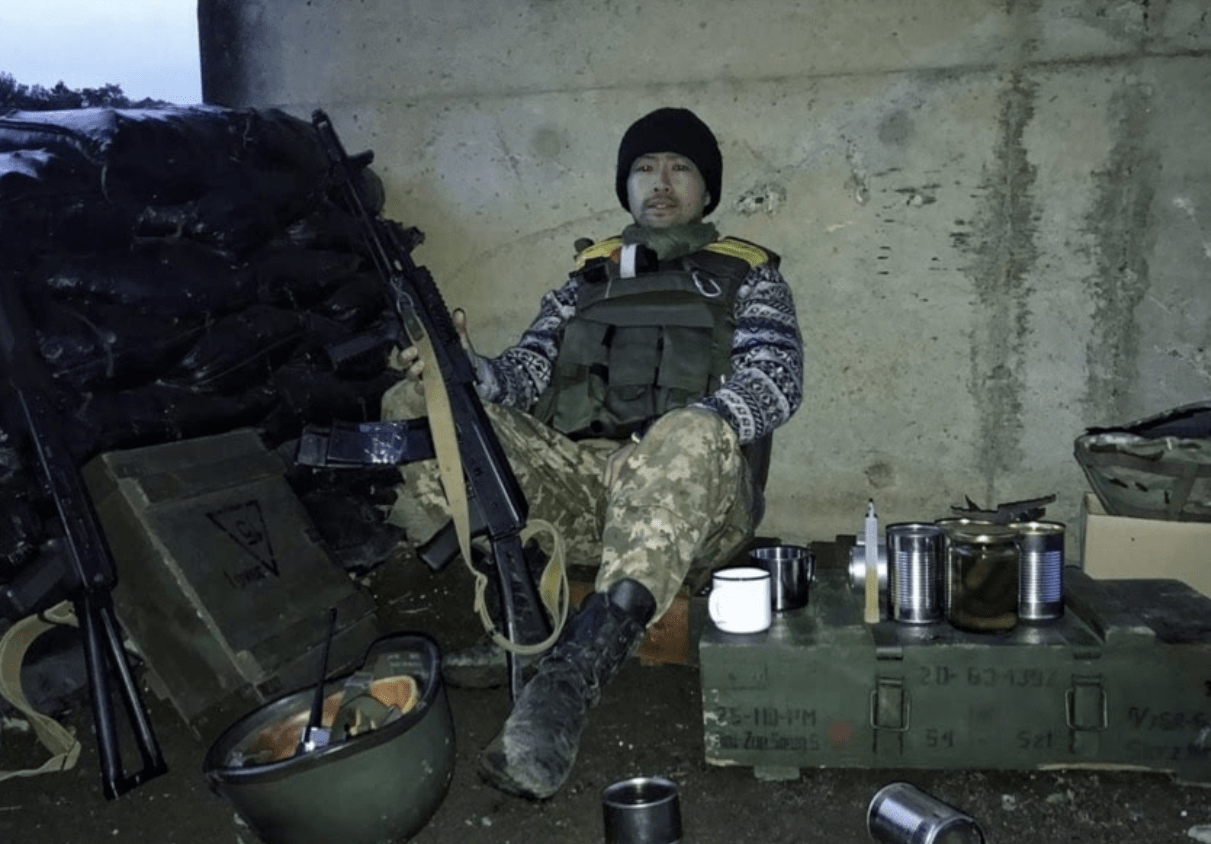 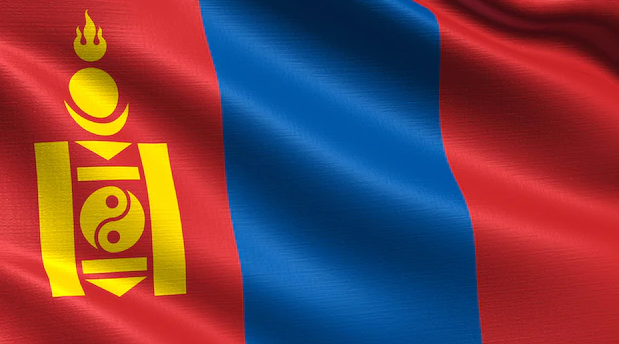 Togi Mongke is a Mongolian man born and raised in Ulaanbaatar. Togi grew up in a Russian Orthodox family who enjoyed and lived by the Russian ideals and ways. He quickly learnt English and Russian at a young age and frequently traveled to Russia. Togi lived a normal life for a while, until his father was dispatched out of country with the Mongolian army to deal with other matters. Togi wasn't worried as his father left all the time and always returned but this time it felt different. It went on for about 2 weeks without any message back from his father back home. It was finally that a letter was sent to himself and his mother that his father had passed away in battle, Togi and his family was devastated with the news. Togi took this as a chance to live on his father's legacy and when he was 18 he enlisted in the army. He slowly rised up the ranks as soldiers usually do and fight for his family and his country.

The days went on until one day Togi returned to his childhood home to visit his mom, as he was walking up to the door he saw that the door had been busted open and the wind was sweeping through the door, blowing the curtains inside the home. He dropped his bag and dashed through the home to his mother's bedroom. He stopped in the doorway, stunned to speak as he looked upon his mother, once a beautiful woman now massacred and bloodied up. Tears began to flow from his eyes as he rushed to her side, holding her hand tightly. He said to his mother, "What happened, who did this?!" he was infuriated. He asked many times over and over with no response, she was gone already and he couldn't even say goodbye. He got up and brought her with him and laid her down outside the home, burying her and laying a small flower above it to signify her grave. He returned to the home and looked around for any signs of who would do this, but as he was looking not surveying his surroundings the supposed killers returned and knocked out Togi.

He woke up in a daze, who knows how long he had been asleep but he was in a small room. No windows and concrete walls. He'd look around and see the door was open, not locked or anything. He walked freely around as he observed the long dark hallways. He walked and walked until he heard voices, seemingly speaking in an accented English. He moved closer until he could make out any words, he heard words something like "Quarantined" and "Infected." Confused he walked out of the dark to see who the men were. He raised his hands as he approached and was immediately met with HK416s being pointed at his head. Togi said he was friendly and didn't mean any harm. The men both immediately shouted out "Keep your distance! You might be infected!" He was confused, how long had he been asleep and what are they talking about? He kept his distance and did as they said. They eventually brought him out of the building and what he saw outside was something he had never thought he'd lay his eyes upon. He saw war-torn looking buildings and rotting corpses. Everywhere he looked there was carnage. Shots rang out all around him as they began to pick up the pace throughout the city. He looked for signs of where he was, he saw a couple of signs in English he could read and some in another language he couldn't. It wasn't until he saw a red flag with a blue cross on it, that he finally understood he was across Europe in Norway.

A couple days went by, Togi was administered into a camp with other people who he assumed were just like him, not infected. He ate the same food everyday and slept like sardines with the other people in the camp. He lived like this for a week or so until he began to lose his mind, he was going mental. He had finally made a decision to leave the camp, and not be forced to live like this for the rest of his life. He moved in the night, slowly trying not to be detected by the impromptu new government body. He moved slowly through the city of Nyhiem until he made it to the train station, where he made his way up the stairs and followed the train tracks. He followed it all the way until he was outside of the city. He was equipped with a large knife and had been saving his rations and not eating for a few days before he decided to escape. He thought he was well off until he heard a raspy groan to his left, it was an infected. He gulped and gripped his knife, ready to protect himself from the demonic being. As it lunged he dodged, moving to the left and stabbing it in it's nape. The demon fell to its knees and gasped as it's life was fading away. Togi pulled on his knife and seethed it back into his pocket as he continued on his journey through Norway ready to kill anything and everything in his way.