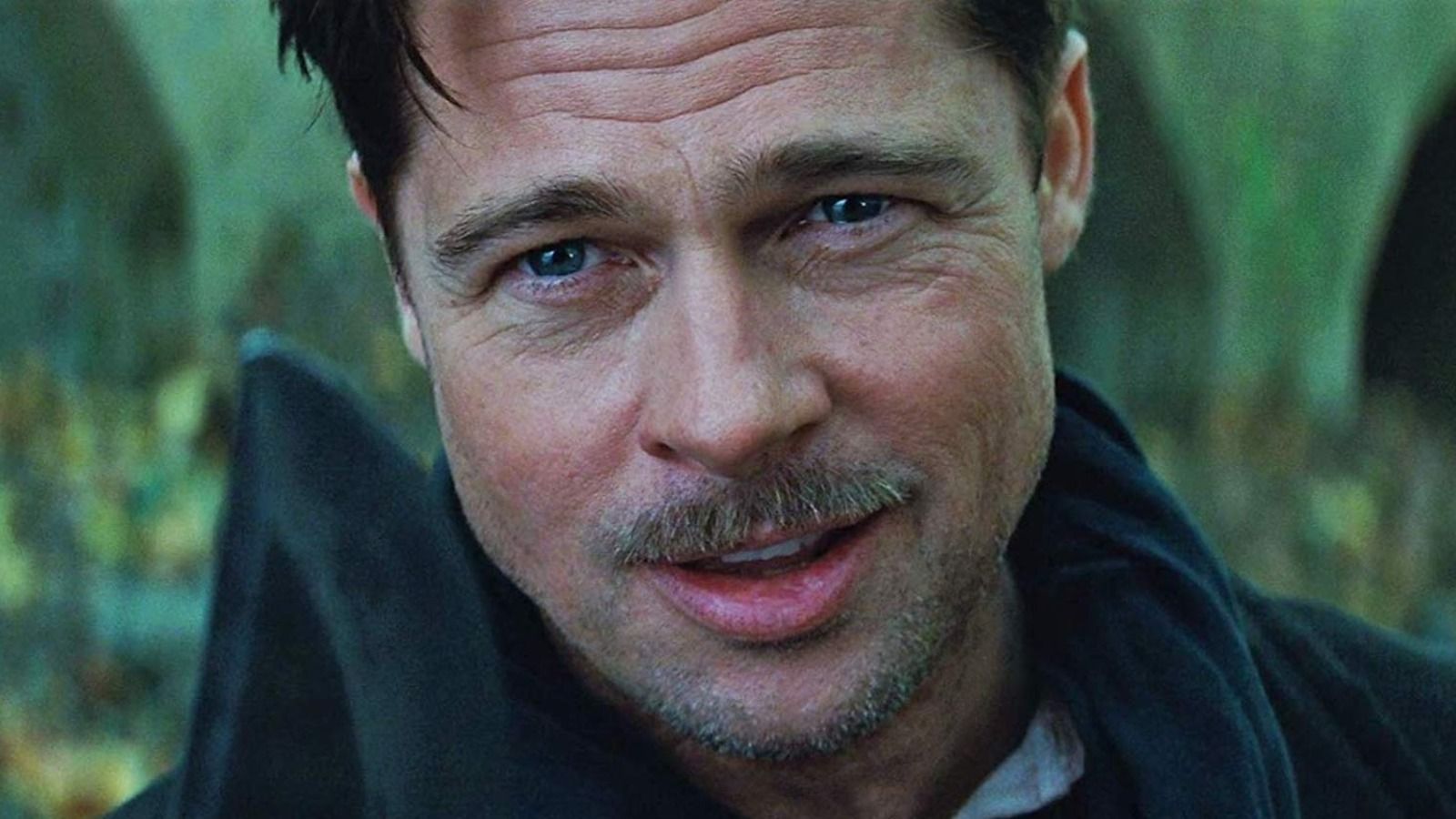 My name is Ryan Shepherd.


I was born in Ireland.


My childhood revolved around violence, My father was involved in the IRA. while my mother had succumbed to domestic violence when my father came home
from the boozer. I had a deep hatred for him, he used to beat me if I did not do as I was told. On my 18th birthday, my father brought me to a warehouse, as I
entered there were men standing around chatting, suddenly they all turned around and stared. A few hours later I was inducted into the IRA, I was a running boy.
I was given the jobs any fool could do, I loved the work.


A few years later I had stepped up in the ranks. A became a person who mattered One evening I came home on my 30th birthday to find my mother with a deep
cut on her cheek, she was weeping, "Its okay Ryan, I'm fine'. I knew who it was, I ran to the kitchen sink where a gun was hidden in the pump housing. I stormed
out of the house to the jacks inn pub, there he was sitting there... Smiling... laughing to his friends, I pointed and took a deep breath, a loud bang, everyone
turned to look at me in shock. They charged after me, I ran as fast as I could. I saw a cargo ship just in the distance at the docks, god knows where it was going
or reven if I could board it without being seen. I had to take a chance, what else could i do, the only thought I had was about my mother, she was going to be
alone but at least she was safe from that bastard! I ran for the ship as I heard a loud beacon, I was guessing it was signalling its departure. I saw a gantry crane
loading the last of its containers, I sprinted for one of the containers, I opened the doors and this blast of smell hit me straight in the face, it was fish... I hate
fish. I had no choice so i shut the doors hoping someone would see it was not latched and think nothing of it and latch it shut. I hid in the back of the container
and noticed something else under the fish, it was a large pallet of AK47's hidden in the fish, I decided this wasn't the best container to hide in, as I got up to
leave the doors were shut closed, i felt the container being lifted, hoping it was onto the ship. All I could do not is sleep & hope, I kept an AK47 for myself, in
case some thugs open the container looking for their guns and see a little paddy hiding instead, I doubt I would be given a warm welcome. I slept for what felt
like a life time...

I was awoken to a large bang and the container doors opened and a man runs as he does so in terror... I was confused... Where am I? As I moved towards the
opening of the container I heard the thud of feet running briskly. "That container there!" I heard a squeamish voice say. Weird.. Was I still in an English speaking
country? Impossible for that long of a trip. I panicked and dropped the rifle i had just picked up and put my hands in the air, what else could i do, i couldn't
exactly run. Three men appeared pointing rifles at me shouting what my imagination thought to be Russian. I got on my knees and kept my hands spread in the
air and screamed 'don't shoot!". They approached me and threw me out of the container as if i were just a piece of meat. They begin shouting at me again, i
tried to explain that I do not understand and That I speak English. After a few moments one of the men tapped the other and muttered something and the man
nodded and walked away. The man returned shortly after with the man who opened the container who appeared to speak English. "Hi... he nervously muttered.
"Are you... You bitten?" "Bitten?" I said. "By those things?" He said. "What things?" I cautiously muttered. The man shook his head as if i were crazy and the two
soldiers began to become impatient and then blackness... I woke up in a barricaded shop front with a pounding headache and dry blood on my forehead. It was

only then i looked to my left and saw a pile of what looked like decomposing bodies, i have never seen such a disgusting sight, I immediately thought I had
fallen into some sort of slaughter house for the sick. The man that spoke English came over and sat me down and explained a bizarre story about how an
infectious disease had occurred in the land of Norway recently and was gobsmacked as to how I never heard of it. I then explained how i had come to be in
the container and he said how it must've been a shipment container of food and arms aid. He then walked me around the town I called Berezino. Guiding me
around and questioning me about myself.


I couldn't believe this, zombies, that's bizarre it must be some sort of crazy disease that'll pass zombies it can't be? By now it was night, the man who's name I
found out to be Cheznik. Cheznik directed me to a hotel which was now seemed to be the sleeping arrangements for everyone, sleeping bags and mattresses in
the lobby. I obviously had to sleep on the floor in a corner, I could hear blood curdling screams in the distance that would abruptly stop, it turned my stomach.
The next morning i awoke to screams and people running and gunshots. I was petrified what was happening?? A man was running by me i grabbed him and
asked what was happening? He shouted in my face "infected!" and jerked himself off my grasp. I saw Cheznik in the distance directing people where to run. I
ran to him. He then told me how I can no longer stay, that the camp is going to be overrun as a hoard had been attracted by the sound of a ship horn that had
malfunctioned and would not turn off. He had a petrified look in his face. He told me to run inland as that was my best bet and handed me a map from his back
pocket and a handgun from his waist belt. "Run Ryan!" He shouted and pushed me. As those things were collapsing fences around the gates.
I did as i was told, I am alone now... Where do i go?
Where do i find food? What do I do? Alone...