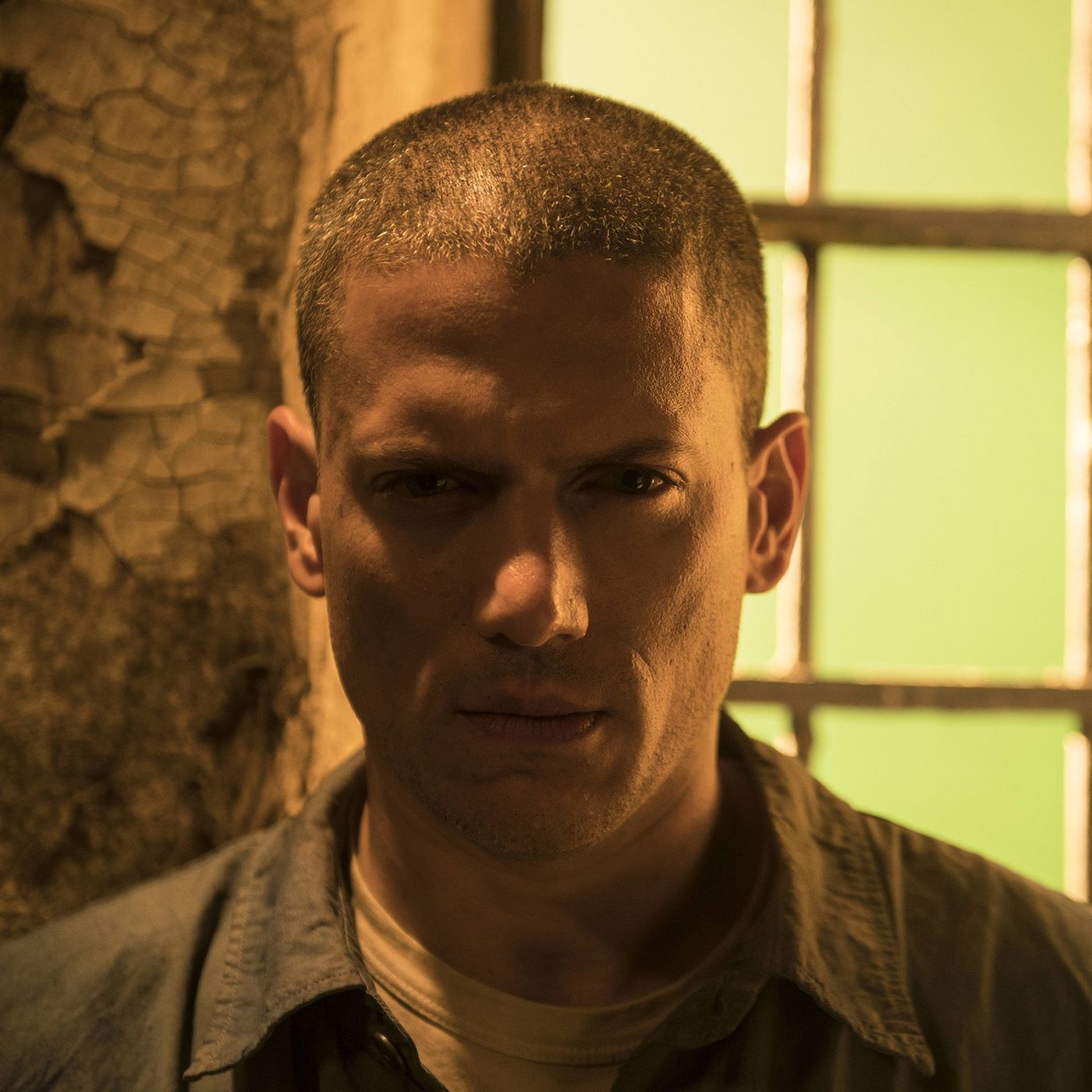 Salomon was born on April 30, 1979 in Austin, Texas. Growing up in a stable lower-middle-class household, he was obedient to his parents' authority and aimed to distinguish himself at school with education. Due to also having good people skills, he was tested and recruited by *Redacted* to gather information about *Redacted*. He was also tasked to work with his team to generate solutions to problems posed to the stability of ac/YGy/AO5dYCKcY207suuHkcEOmK2Dy4Cbeb/Pgdjw= by said entities.

Salomon was a career-man and it was not his interest to make a family, but rather to serve *Redacted*.

After years of working iUZC1II3m6WK2Z0R4gpZmksSqiDr6v6NhwuzBXd7y5E= from the office as well as the field, he was tasked with *Redacted* and sent to the region surrounding the city of Nyheim, Norway to stay close to the Island of Svalbard.

Given the troubles the outbreak caused back in the States and throughout the world, his task became more important than ever. He is still currently in contact with his employers and has vowed to complete his mission.