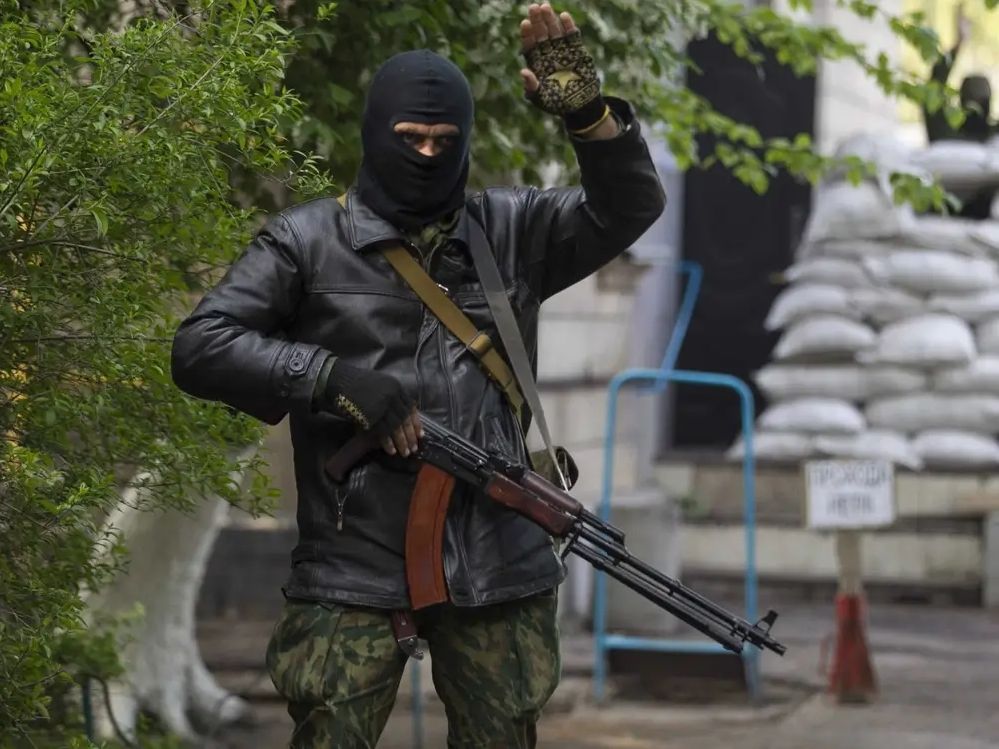 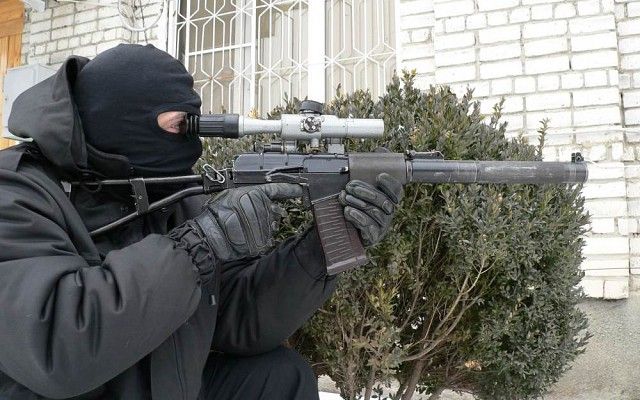 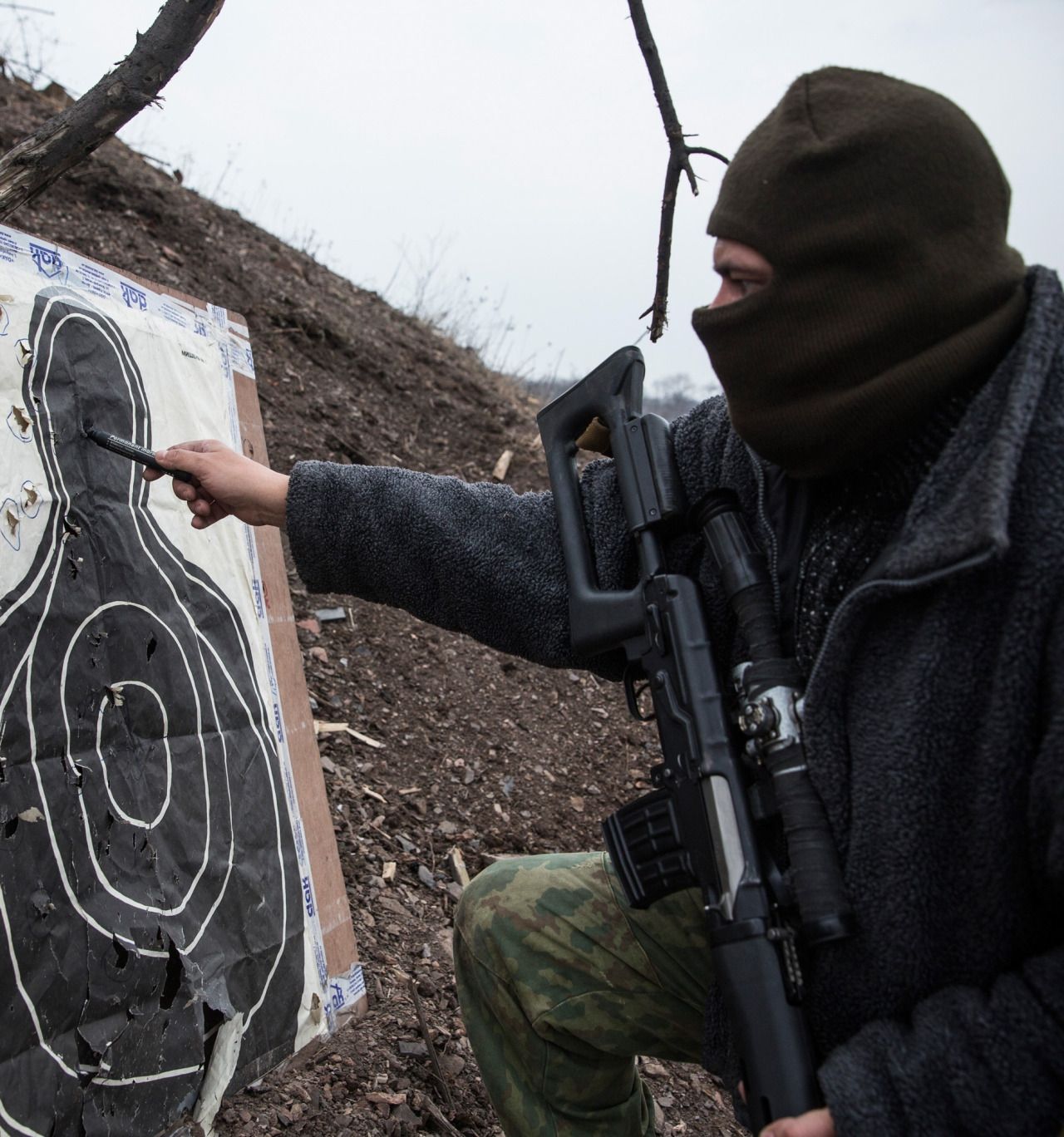 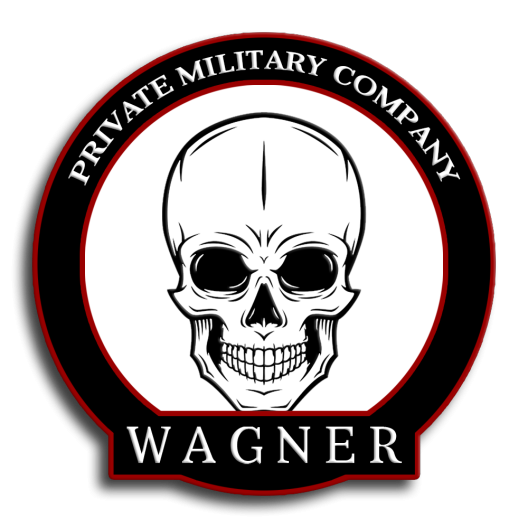 Dimitri Konashenkov, born 1984 into the lower class in Moscows slums. Raised by a hard working mother until the age of seventeen where he decided to enlist in the army to make a living.

Dimitri Konashenkov came from nothing, he was a nobody who had nothing, he joined the army with the hopes of achieving something in life, he showed promising results in the enlisting process and served in the Russian Ground Forces for a few years before being selected for the Wagner program by officials. A mercenary program for soldiers who on record did not have much to live for, they mainly selected people who had a background in poverty and usually were missing one or two parents. Ivan was sent to many diffrent conflicts around the world as a test subject part of a program that would disguise official russian spec ops units as mercs and hide Russian involvement in these conflicts.

The pay of Wagner private military contractors (PMCs), who are usually retired regular Russian servicemen aged between 35 and 55,  is estimated to be between 80,000 and 250,000 Russian rubles a month. One source also stated the pay was as high as 300,000. When new PMC recruits arrive at the training camp, they are no longer allowed to use social network services and other Internet resources. Company employees are not allowed to post photos, texts, audio and video recordings or any other information on the Internet that was obtained during their training. They are also not allowed to tell anyone their location, whether they are in Russia or another country. Mobile phones, tablets and other means of communication are left with the company and issued at a certain time with the permission of their commander. 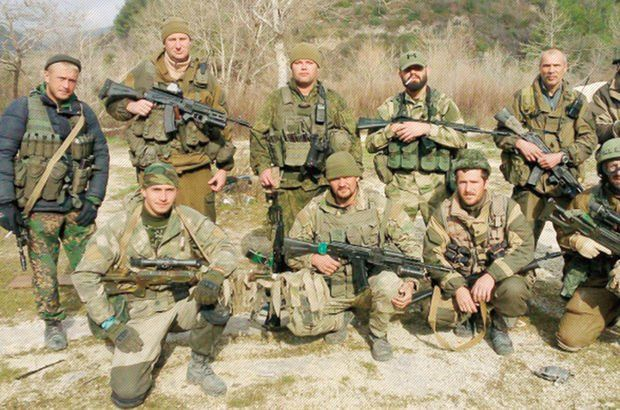 Passports and other documents are surrendered and in return company employees receive a nameless dog tag with a personal number. The company only accepts new recruits if a 10-year confidentiality agreement is established and in case of a breach of the confidentiality the company reserves the right to terminate the employee's contract without paying a fee. According to the Security Service of Ukraine (SBU), Russian military officers are assigned the role of drill instructors for the recruits. During their training, the PMCs receive a 1,100 dollar monthly pay.

Wagner PMCs were involved in both Operation: Arrowheads during in 2011 and 2012, as well as the Syrian Army's campaign in central Syria in the summer of 2013 and the Battle of Deir ez-Zor in late 2014. They were in the role of frontline advisors, fire and movement coordinators and forward air controllers who provided guidance to close air support. When they arrived in Takmyr the PMCs received T-72 tanks, BM-21 Grad MLRs and 122 mm D-30 howitzers.  During the first Arrowhead offensive, according to one of the contractors, the PMCs were used as "cannon fodder" and most of the work was conducted by them, with the regular Nato Forces, who he described as "chickens", only finishing the job.

In late November 2016, a power struggle erupted in the separatist 67th 'Lopotev' Sotnya in the black mountains towards Russia between the platoon leader Igor Plotnitsky and the famous Mikola Bardak, who Plotnitsky ordered to be captured and killed. During the turmoil, armed men in unmarked uniforms took up positions in the center of "Medved", a valley named after a big brown bear in russian. Some of the men allegedly belonged to Wagner. in the end, Plotnitsky resigned and Mikola Bardak was named acting leader "until the next elections." Plotnitsky reportedly fled to Russia seeking new recruits for his own "chedaki" and to lick his wounds. 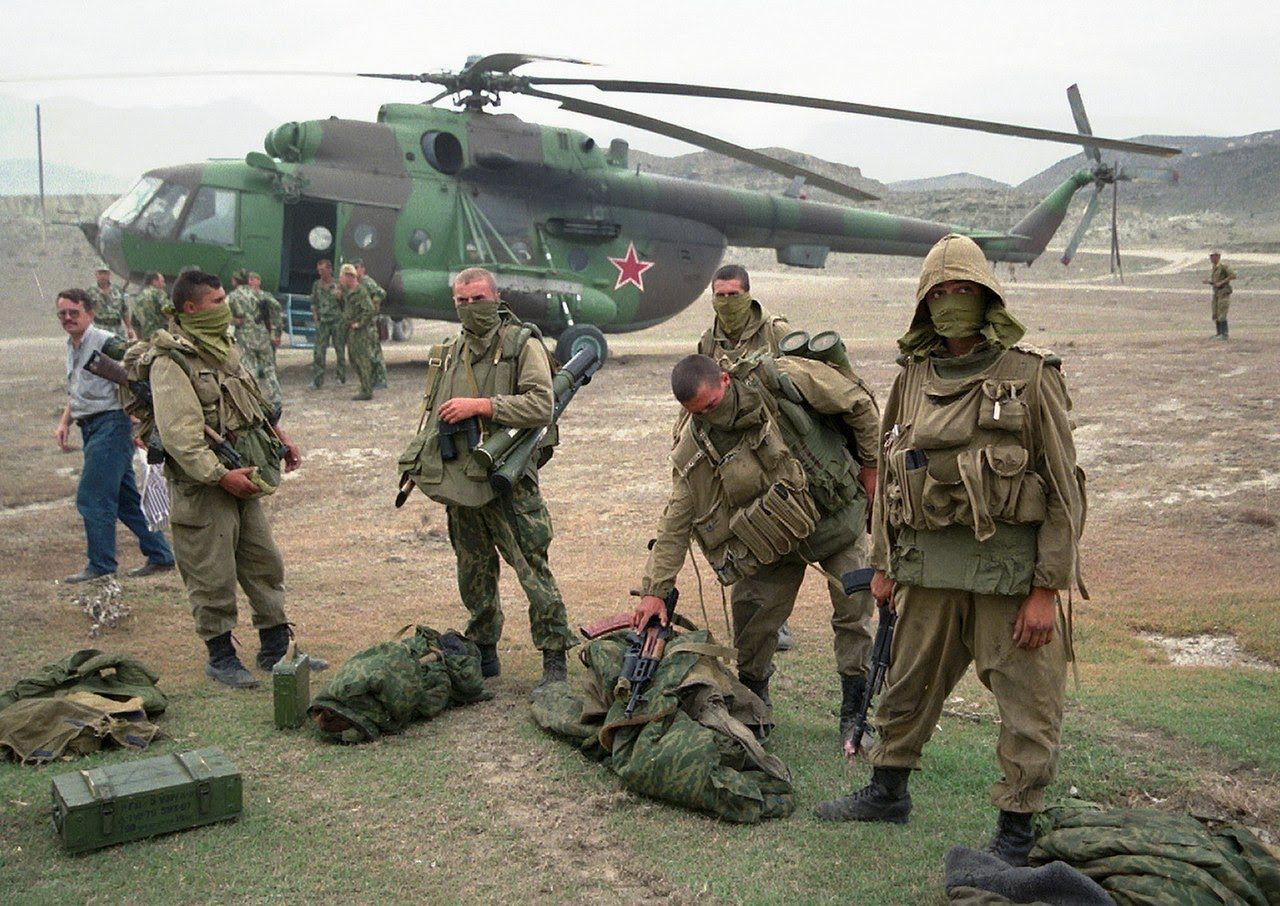 The company was ambushed a couple of days later while searching for the remaining platoons, they were obliterated by the Chedaki forces due to their lack of knowledge of the mountains. The companies lost alot of assets and were forced to retreat deeper into the mountains, losing themselves in the deep forests due to radio equipment and GPS siezing to work for some reason.

Soon the cold came and it would be the coldest winter they ever would experience, having to fight of Chedaki insurgents with a limited number of supplies and men.

One night when sitting by the campfire telling stories of their past and such, one of the Fortune soldiers dead men came out the shadows and attacked and bit one of the men, tearing him to pieces infront of them. They rushed to their rifles only to find more of their deceased comrades walking towards them, growling.

Ever since the Wagner company has been suriving the harsh weather of the Black Mountains and their numbers dwindling every month. Now they have gotten back to the province of Norway ready to strike deals and stay alive no matter the cost, morals and ethics are no more and these men would do whatever they have too, to survive this harsh wasteland called Nyheim.