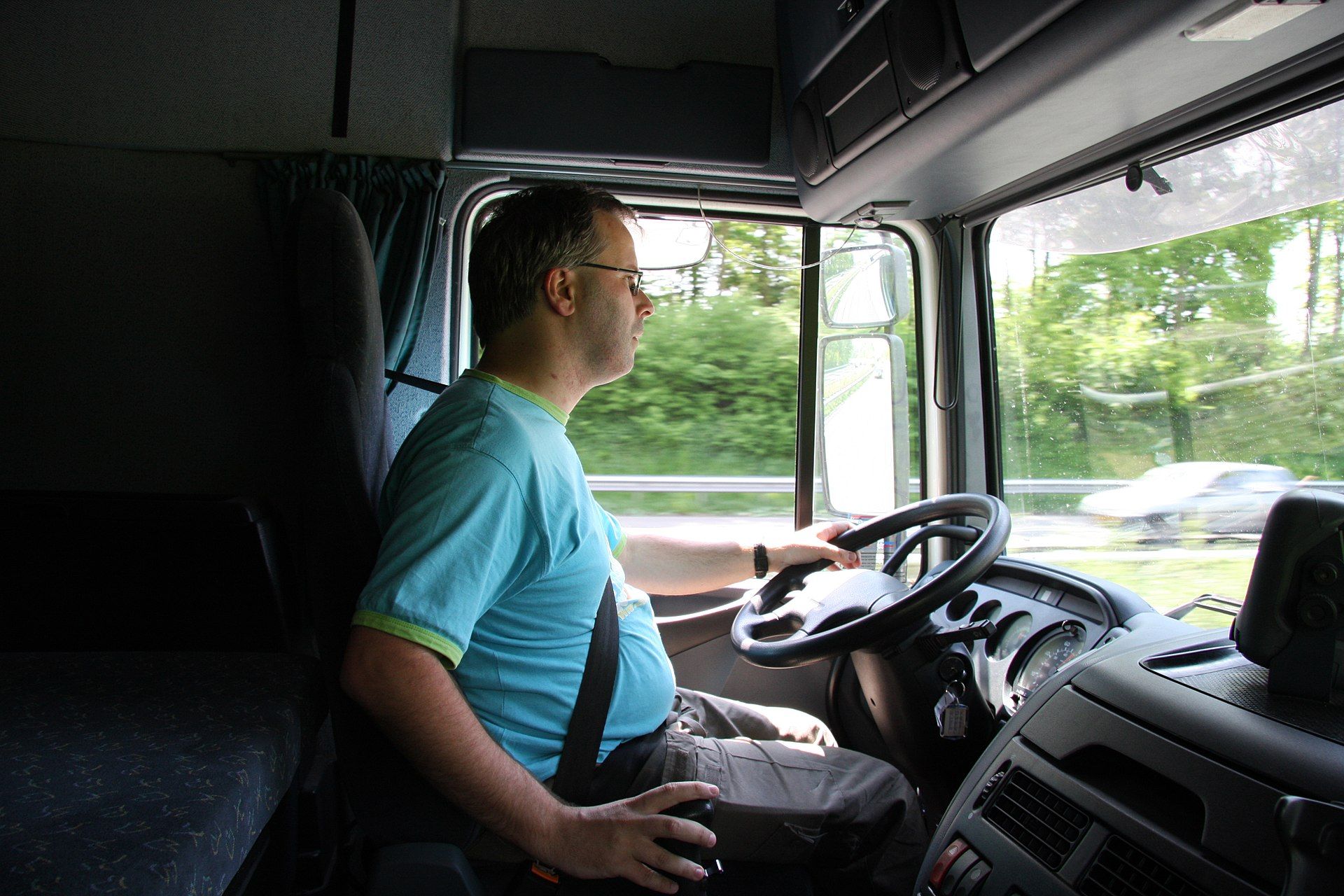 Guido was born in Palermo: he grew up in a humble family that owned a restaurant in the center of the city. However Guido was not a diligent child, instead choosing to get himself into trouble way more often. This troubled childhood brought him up as a young delinquent which smuggled drugs to Marseille, France. Life was good yet he didn't factor in that by smuggling drugs by himself made him a target for both the Italian and the French mob. Once he had a bad encounter with the Italian mob he decided to leave before they'd get to him, starting a new life in Nyheim, Norway. He started to work as a truck driver in 2010 and since then he has been doing some illegal side jobs on the side. When the outbreak happened he became unhinged, caring only for himself and for his well being.