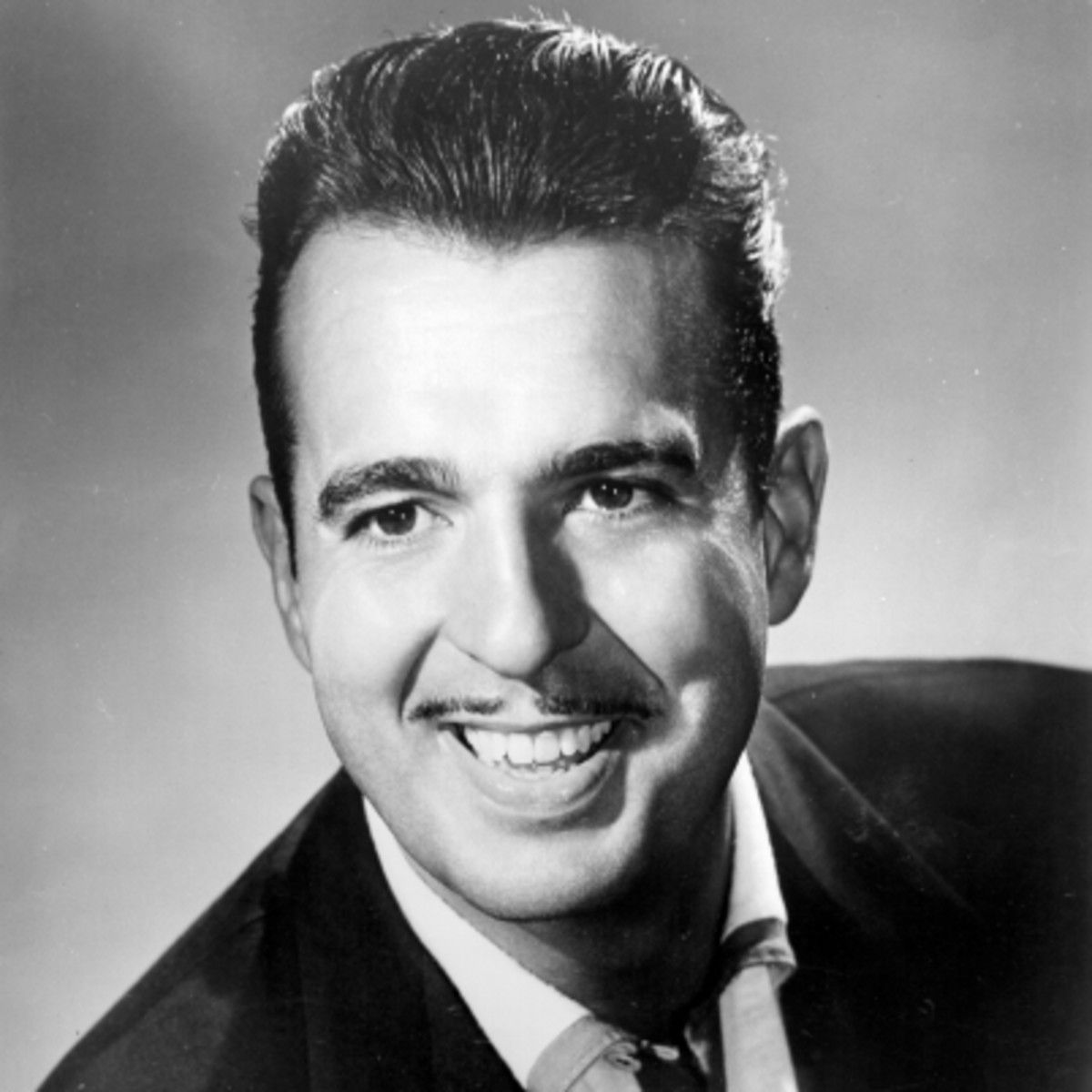 Carl was a divorcee child of a father who lived the Biker life and a mother who did everything she could while constantly under the influence. The wicked sights Carl saw as a child shaped him into a fan of one thing: Speed, and a deep hatred grew of the Police as he saw them as nothing but trouble in his early life.

Carl really ever wanted two things in life, to be able too afford his hobbies of fast cars and bikes, while being a family-man to his kids & wife and being present in his childrens upbringing, unlike his own father.
Until the day he feared the most came, a call from 911 informing him that his wife and child had been killed in a drunk driving accident caused by an truckdriver under the influence.

After about a year of heavy drinking, ignoring phone calls from loved ones and yelling at passerbys in the neighbourhood Carl sold what he had and moved into the deep forests of Norway too try to escape his evil thoughts and acts of self-hate.
He lived there until he heard the news of an outbreak while shopping for necesseties in the nearby village, and here we are today, in the middle of a Zombie Apocalypse, just trying to survive while minding his own business.