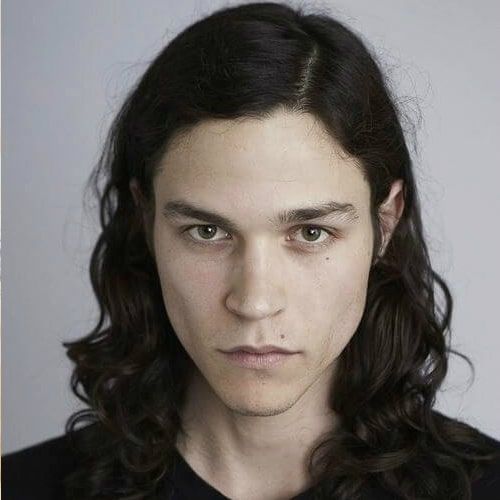 He was in university when the virus hit. He heard that Nyheim was a safe haven free from the virus, he planned to take his parents up there but when he tried contacting them he couldn't get a hold of them. He took his car up to Göteborg where he found out they had passed from the virus. He was devastated, but he knew he had to keep going. He kept going towards Nyheim, when his car broke down he kept going on foot, he tried hitchhiking but, unsurprisingly it didn’t work it was harsh traveling for so long when he arrived he hadn’t had any food for days. But only a week after he arrived the bombs dropped.