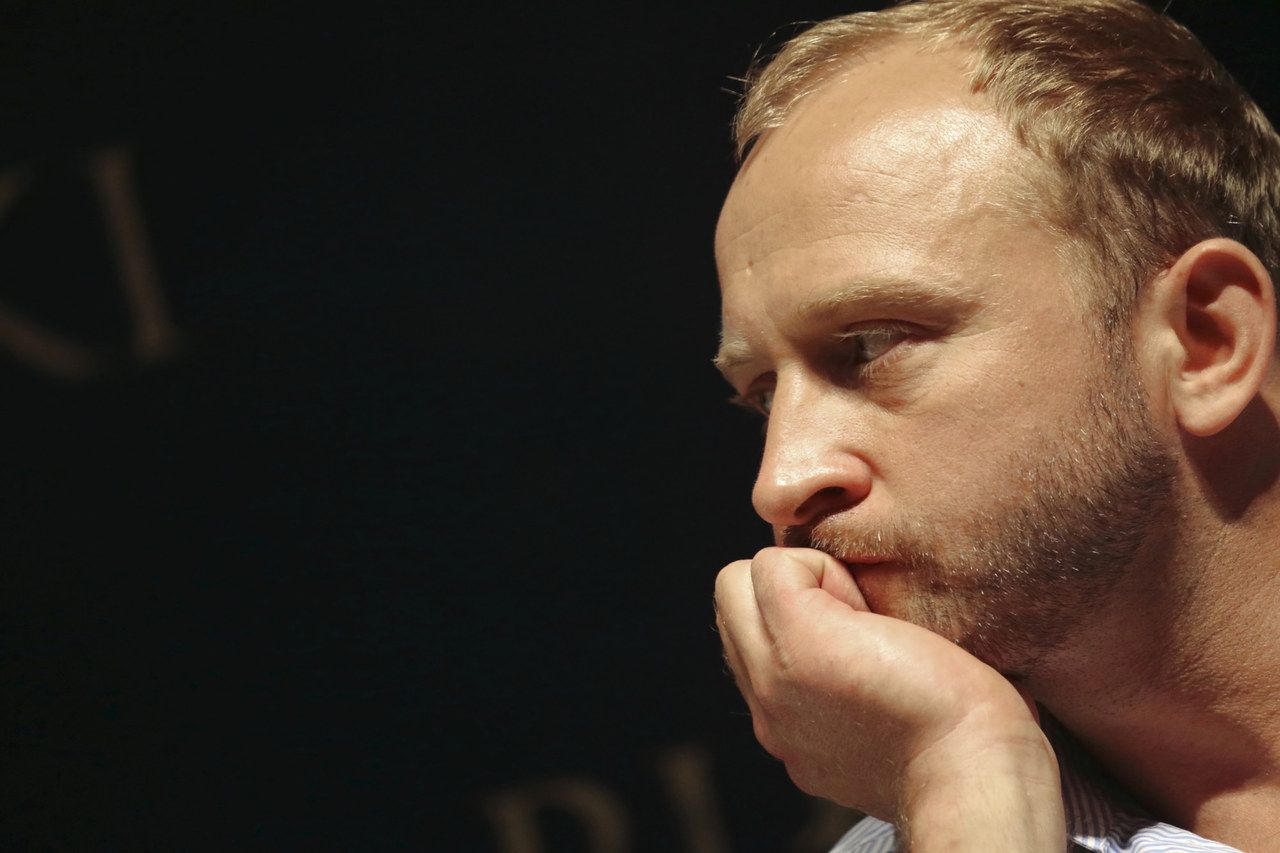 Pawel was born in the capital of Poland, Warsaw. His family was not wealthy, his father worked in a factory, and his mother was a cleaner. He graduated from school with average results. In the meantime, he met a woman who turned out to be his future wife. Paweł did not see great opportunities to earn money in his country. Together with a friend, he left for Nyheim to earn money and return to Poland. He worked hard in building blocks of flats. Despite his longing for his family, he lived there well. There he became addicted to cigarettes.

When it all started, he and his friend vowed to return to Poland. Unfortunately, a few days later his friend was run over by a speeding car. Pawel broke down after losing his friend and spent several days in a locked room. Eventually, he gathered strength to gather equipment and try to contact the family. He sought help from his associates, but some had already disappeared and the rest refused to help him. Pawel decided to return to his family himself.