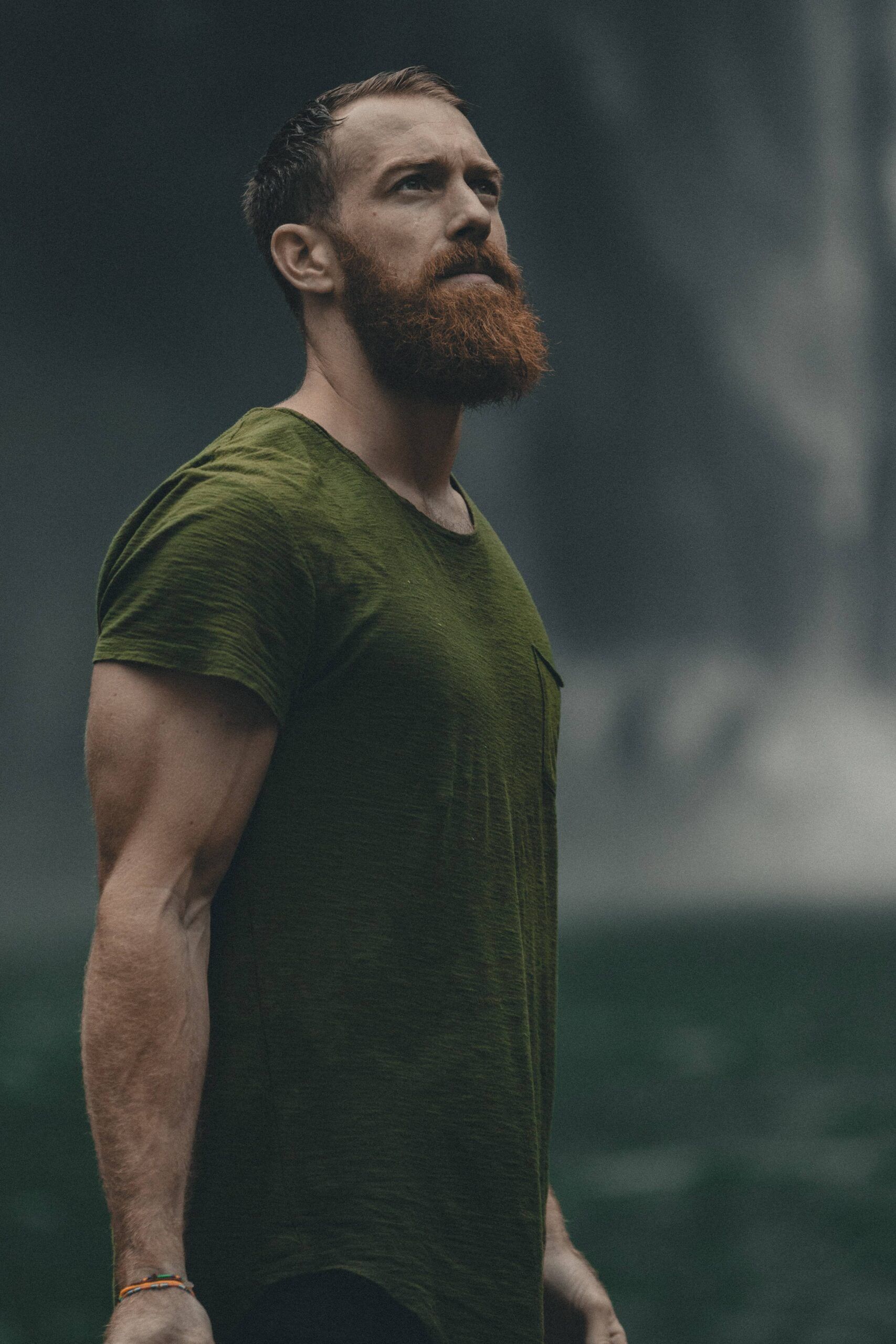 Terry Teagan were an Irish boy born in Waterford, Ireland in 1998. His family immigrated to Harlem, New York in 2001 to find a better home for themselves and to meet with a few other family members who were there as well.
As Terry were raised in New York his family got into more and more lucrative dealings to make ends meet. Terrys childhood consisted of him taking out his family troubles and financial
troubles on other kids his age. Terry gained a reputation as someone you'd avoid negative interactions with at all cost. As Terry got into his teens he began getting plucked into
his families bad business, but with Terrys can do attitude "ethics" the Teagan family quickly made their spot known and respected in Harlem. For a while Terry was on top but as 2021 swept on by, other families and gangs
in the area were hungry to knock the crown off the Teagan name. Terry weren't the type to shy away from a fight but he also didnt like putting his family in harms way.

As far as AMVFLA19 Terry really wasnt that invested, he didnt really care much about it. When the trucks started spraying the mist and all hell broke loose Terry was secretly excited that something would shake up his routine.
Social media stopped working, Terry couldnt even contact his family on the phone and hoardes of people flooded the streets spraying towards the docks to look for hope in another land.

Seeing the chaos, Terry reluctantly left off toward the docks decidedly leaving behind everyone else. Floods of people had money in their hand trying to buy a position in a line to maybe
get on a boat, Terry followed suit and flaunted 40 grand in cash that he had on him. some European with an undiscernable accent and a shrimping boat pointed Terry out of the crowd and told him to get on
On the boat ride Terry didn't ask where they were going, he didnt socialize, he only sat silently, listening to music downloaded on his mp3 player, accepting meals from the captain
,yet brushing off any attempt at conversation. contemplating how fast everything fell apart.
Terry repressed his voice and went with the flow, as any start would be an acceptable end to the recent series of events.

The boat lands on Nyhiem to find more supplies as the fuel had started leaking. Terry feels an urge to get things going and get off that rancid shrimping boat and
decides to walk off leaving the ship crewmates with a simple reciprocated nod.