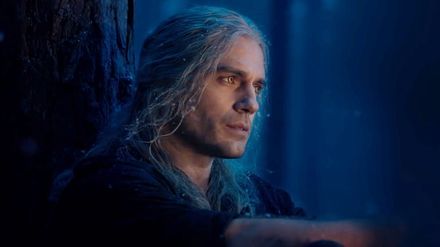 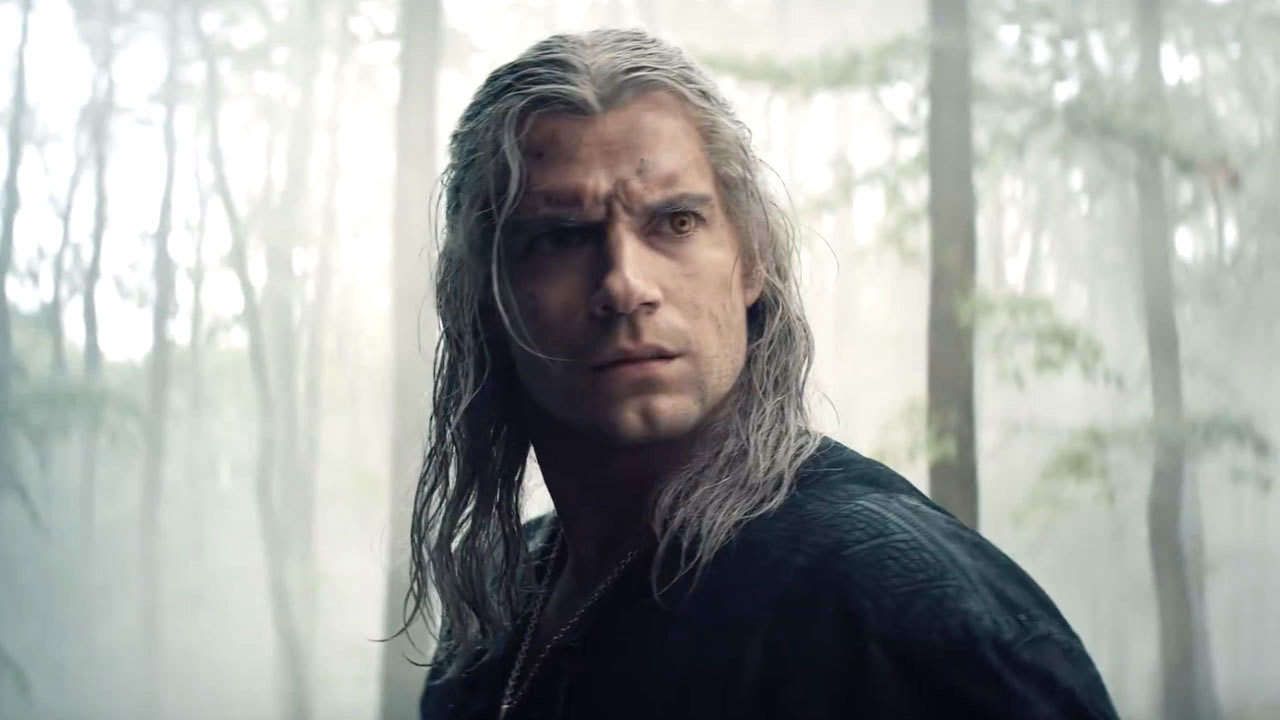 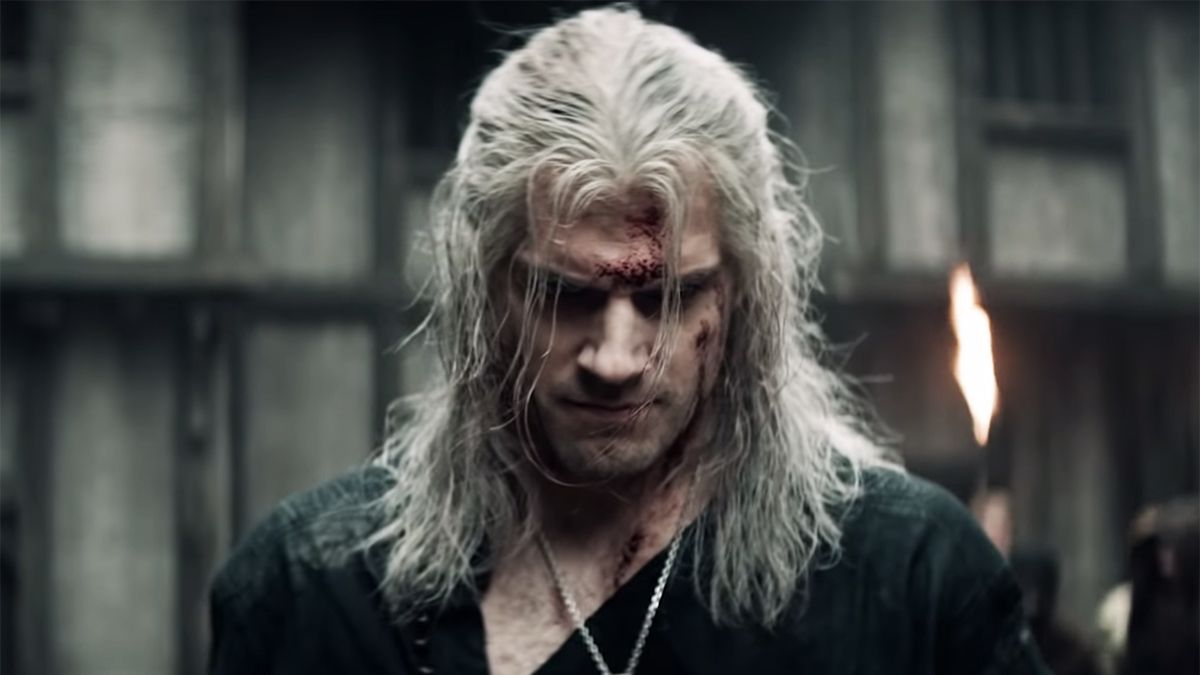 Johnnie Crockett grw up in the wood and mountains of tennesse with his family as decendents of the great Davy crockett. They lived off the land and bartered for most of the things they needed to grow and raise their crops. When Johnnie was young they decided that things were getting to crazy in the states, people were becomeing to close and riots started gettign out of conterol, so in late 2015 they packed up their few things, sold their property and moved up to NE alaska to try and get back to living with some space to breath. During the time they lived their Johnnies dad, Mathew health started to decline, his lungs not working as they ued to, even a few steps around the frint yard had the once powerful amn out of breath and struggling to walk. Around 2019 they started hearing of a virus that had been going around, this was the time that Johnnie had started talking to a lovely british girl he had met in passing on his smartphone, he was often on random chatrooms talking to people as he worked around the property. in early 2020 they started to get serious as they decided to have a long term relationship, even as the world was starting to get even crazier, but Johnnie loved her company during the hours he was on the fishing Boat, trying to catch some easy food for the starving family home. During the height of the virus in mid 2021 Johnnie and Quinn both heard about a haven that was opening in norway. Johnnie talked to his parents and they agreed to him taking the fishing boat first over the long trip there to try and get the medicine for his father and settle them down. So with the blessing of his parents and a promise thatthey would follow, Johnnie packed what he needed for the trip and toop the boat west to cross the short trip to russia. Johnnie stayed near the coastal lines and made hsi way as far around the great big continent that he could before the old troller broke down. he had stepped food ashore in NW russia and trecked the rest of the way to norway on foot, taking several weeks through the bitter and harsh cold, before he found a small shack which he woulduse as a temperary living area in the snowy mountains. It took Johnnie a few days of looking over maps to realiz he was now on the very top north of Nyheim, up in the snowy mountains, his phone now dead and no way to communicate, he starts looking around bit by bit for his other half , and any doctors that would be able to help his ailing father.