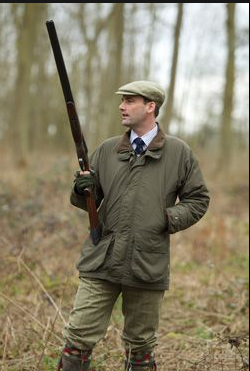 Archibald and his friend Bertram are two young lads from north western England who went on a hunting trip to Nyheim just before the outbreak. Archi is lads who believe that the British Empire is the center of the world, and will not take a word against the monarchy or her majesty the queen lightly. He enjoys sports and hunting on his free time from work where he sells hunting rifles. And used to live with his mom in his hometown of Cockermouth. Archi loves to watch fotball and his favorit team is CarlIsle United FC. When he had the money he would go to every game they played. Archi has 2 siblings who have moved out of the house a long time ago. His father left when he was very young and he has never seen him.