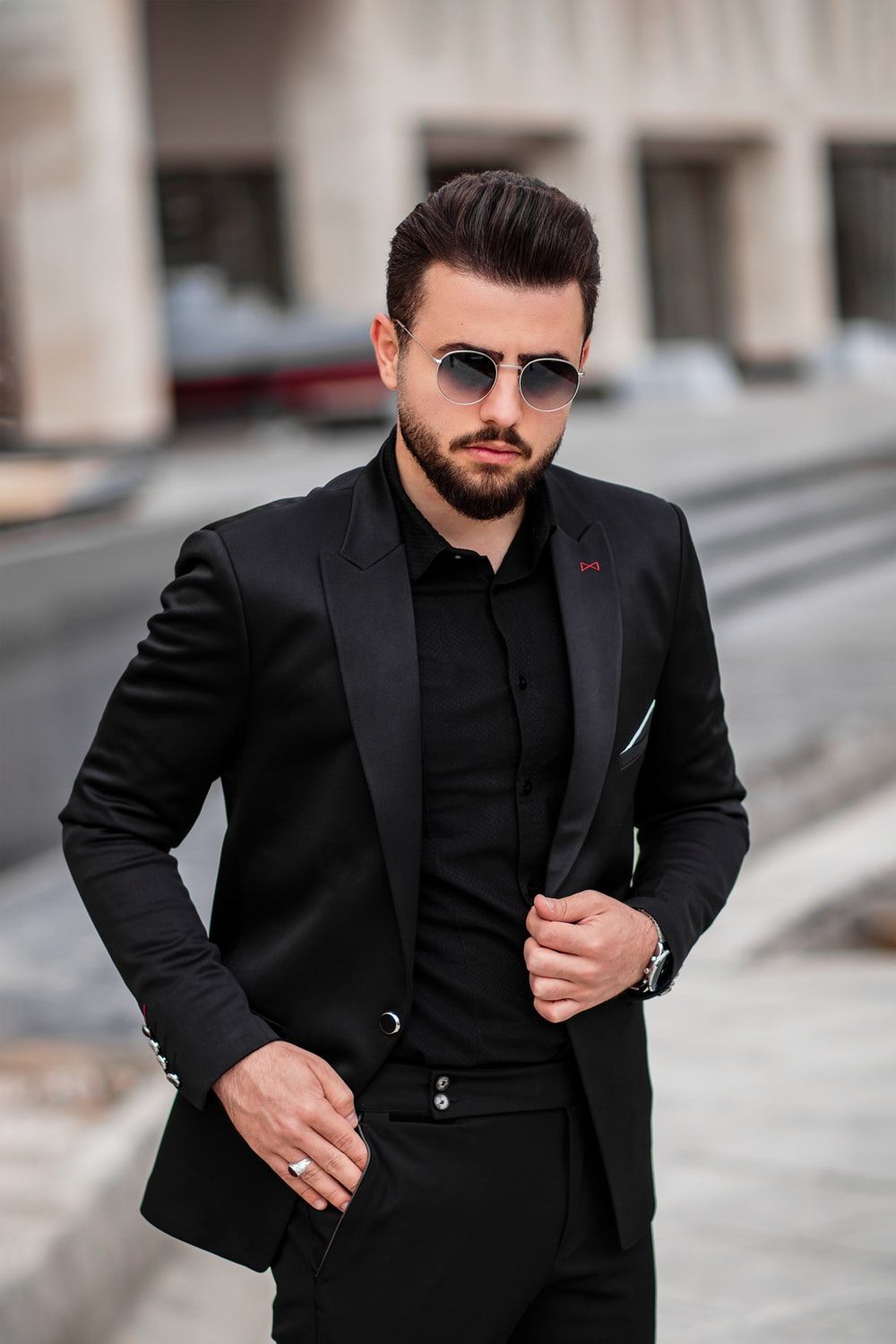 Dante comes from a very prominent family. He wasn't raise in New York like his Uncles were, he was born and raised in New Orleans instead. There he learned the family way of life. Racketeering, running girls, breaking a few knee caps here and there. He made a living decently enough. His biggest business was running guns from Nyheim to New Orleans, hence what brought Dante here in the first place. Dante was doing his normal run, however when he arrived by boat this time, something was not right.  Dante stepped of the boat and was met with sirens blaring and people in mass chaos. he saw people who appeared to be dead chasing after people and trying to eat them.

Dante didn't have much time to react or take any of this in, just as he looked left to right a dead one was making a be line right for him. Dante pulled his pistol and fired several shots into the creature. Unfortunately the other dead ones heard those shot as well. with a hoard of dead running towards him, Dante did what Dante does, He survived. He took off on foot toward the nearest wooded area to make his escape. There he spent the next couple months making a camp hunting food and staying alive. Thank god his Ma sent him to the scouts as a kid. Now all he wants is to find a way home to see if the family made it out alive or if the is truly alone now.