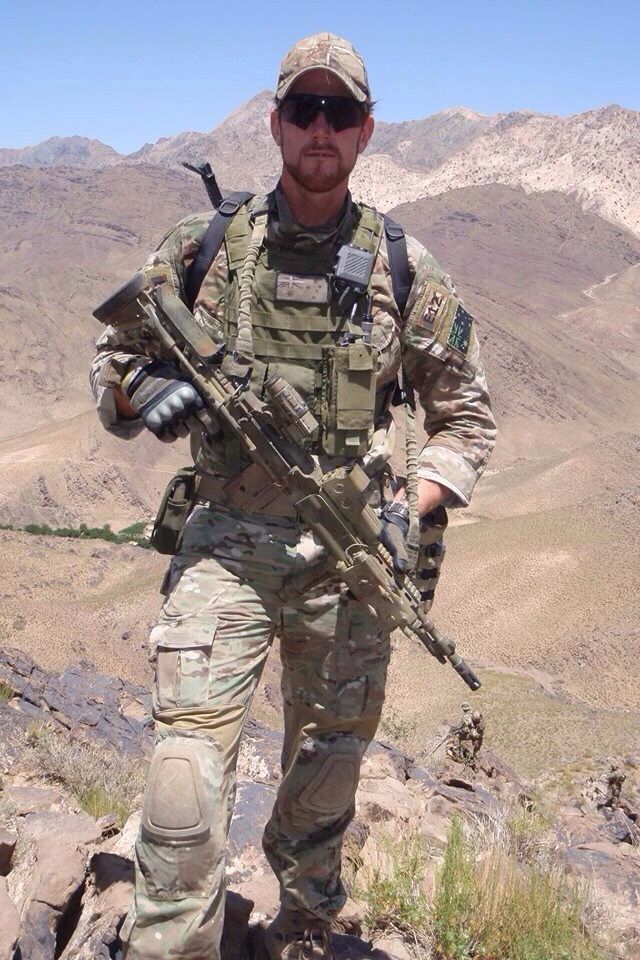 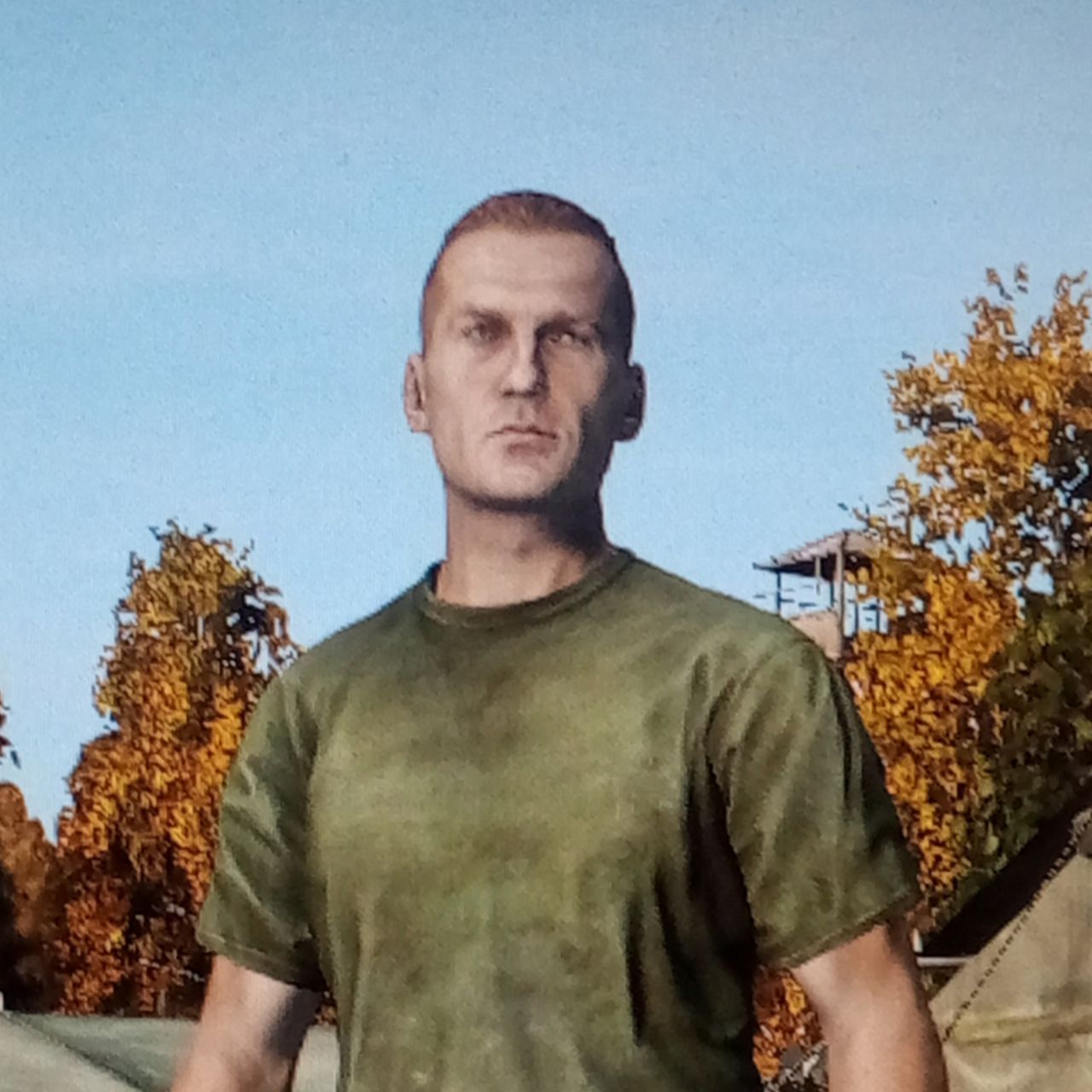 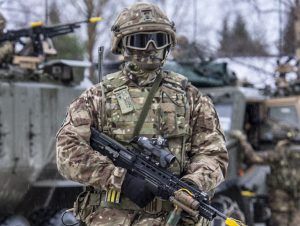 Shlyker was born into a loving family. His mother and father and his 2 brothers got along very well. At times his siblings would try to steal stuff from Shlyker or Jake's rooms but definitely didn't get away with it - especially around Shlyker. Shlyker had grown up liking anything related to the army at a very young age and wanted to be like his father who was, at the time, a commanding officer. His brothers, on the other hand, took to sports or gaming. Shlyker also like to do some gaming in his free time but was mostly focused on doing his schooling. When Shlyker had turned the Age of around 7-8 his father got him a dirt bike to ride around on. Shlyker had actually painted his dirt bike a black and green with some Camo colors here and there. He had painted his helmet to match and it was a fun project for him to do. His brother helped him to do the painting as well. Any time something would break his older brother, and sometimes his younger brother, would help him fix the bike. Shlyker lived a somewhat alright life. He ended up applying for the army at the age of 17 and got in as a medic. His family was very proud of their son/sibling for getting accepted into the army. Shlyker went and did his 2 months of basic training and passed somewhat alright - a few mishaps here and there but he did well all-around. One day Shlyker was deployed on a mission with his new team. Shlyker was a little nervous to go on his first mission as he knew it would be nothing like basic. They came in by plane, then helicopter. His squad and another were doing this mission - Alpha-bravo and Romeo-delta. Shlyker was in Romeo-delta as their medic. Hopefully the mission would be a success as they were hoping to do a in and out grab of a person that was taken hostage, everything was doing fine until all hell broke loose built and shrapnel was flying everywhere towards were both teams had meet up inside the building a member of Alfa-bravo moved up with a bullet proof shield in hops of gaining ground while covering fire was done. One of the other men had tried to run and slid into the cover of the guys shield but didn't do it fast enough and had gotten hit in his shoulder, Shlyker seeing the injured man he wanted to run out so he can treat him but was grabbed and pulled back into cover and was told to wait, the man with the shield grabbed the man and tried there best to drag him back while covering them with there shield both teams also gave some covering fire. Shlyker treated the man's shoulder making sure there was nothing left in the wound he then cleaned, packed and raped the wound. The solider was okay just in a bit of pain the teams moved to a different spot in hopes of finding there target to get them out, Shlykers token lead with a small flanking team of 3 others including him when Shlyker had arounder a corner trying to be careful he didn't see a trip wire that had a grenade on the end of it as it trips and the pin comes out Shlykers hears it and tries his best to jump back and away it explodes and shrapnel goes everywhere in the hall way they were in the 3 others were not injured much most minor injuries maybe a little shrapnel here and there but Shlyker being so close had taken a big injury to his neck arms and one of his legs and a little bit to his face his neck was the worst injury. The team was forced to evac and get there injured men out fast as Shlykers injuries were very bad, Shlyker was lifted to the nearest hospital on the way there 2 medics were trying there best to keep him alive until they go to the hospital. Shlyker would recover some what alright but could no longer speak. The doctors couldn't fix his voice with surgery. Shlyker had almost died that day. He was discharged from the army and sent home to his family. His family was devastated to see their son in the state he was in but they were happy to see him alive. Shlyker was very happy to be alive. Shlyker had gotten on a cargo ship on his way across the seas to go see some friends. Shlyker did not keep up-to-date on what was happening in the world, nor did he pay much attention to it, on his way to his friends. A storm happened and the ship ended up going off course. The storm got so bad that the ship tilted over. Shlyker was somewhat alright when he woke up, but didn't exactly know where he was. Shlyker is very much afraid of grenades, or any sort of explosives, in fear he could not survive a another blast from one. He will not carry them on his person at all but will carry things like smokes and flashes on him.