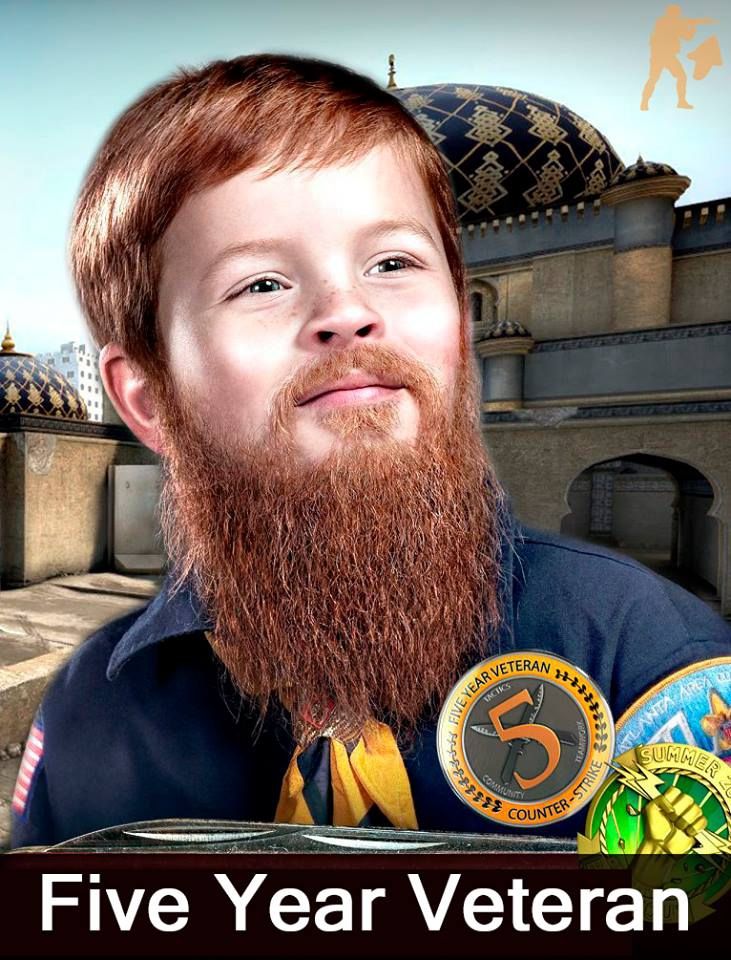 Philipp Cooper, born on the 27th of September 1999 in Southampton, who's parents are from Germany, which is also the reason why he is able to speak German and English fluently. Grew up in a rather modest part of town but knows how to fight and use firearms, due to his hunting interests. Able to catch a duck with his bare hands, but would never hurt one, as they are his favourite animal. Bad at math but great at imagining the most random things. Doesn't like eye contact, loud music and raddish.

Joined the military at the age of 18 and got sent to the "frontlines" to support the NATO and the Russian army because of a gargantuan epidemic causing people to turn into brainless zombies, who further spread the virus.
He fared well and fought side by side with his comrades but was ultimately left as the last survivor of his group. Now he fights alone for his survival while trying to escape this hellhole. On his journey he meets many people some of whom he can call friends and some his enemies.