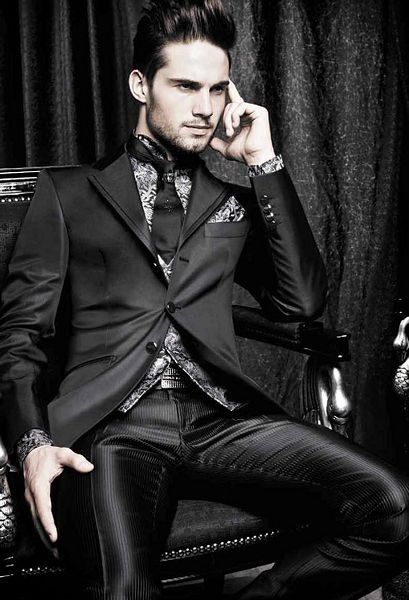 Growing up, Alex was apart of a very, very rich family. the poor kid was left out of the family events, out of friend groups, never having anyone to fall back on, alex lived his entire childhood alone, without someone, other than himself, to rely on for the problems he faced. As alex grew up, he grew a large interest in Pears. at the age of 18 alex opened his own pear shop, growing them in his own back yard. as time went on, Alexes company grew, from a small store to a large pear company, which grew, stored and delivered pears across America, Canada and Mexico. Before alex decided to give his company to the board, for twenty five percent of the profits per month, he met the love of his life, investing money into whatever she needed in that time. As the years went on, Alex worked tirelessly to expand his company to other countries, which is what brought him to the city of nyheim, just before the infection broke out