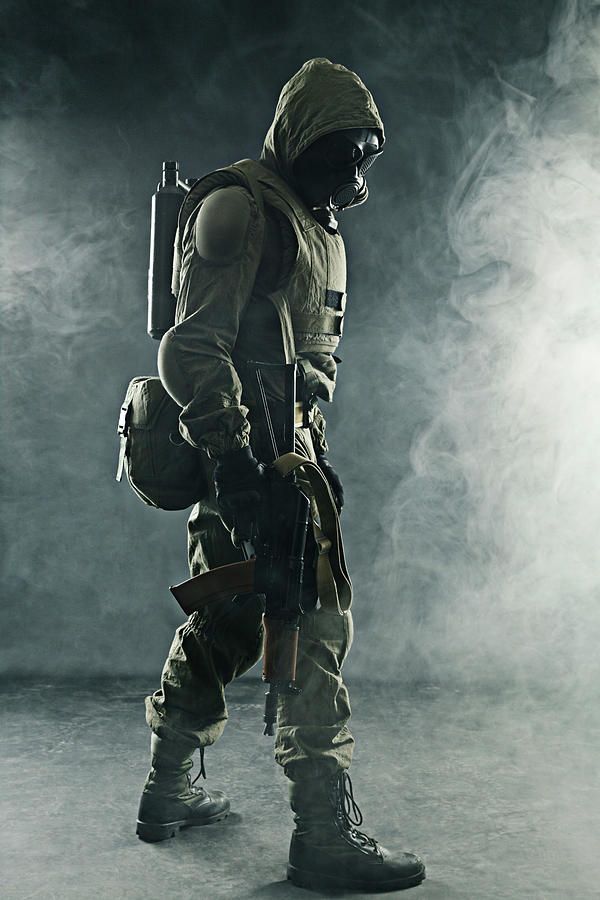 Rick Lee Johnson was born in Austin, Texas. He had a good childhood as a single child. His parents, Jack and Mary, were loving parents who supported Rick throughout his childhood. Rick went through high school playing football and wrestling. It was in high school where he met his lover Shelbie, a beautiful young girl with curly black hair and brown eyes. After high school, they got married and got a place together. He became a Sheriff's Deputy in his county. They had a kid together, a boy named Westly. Shelby had family in Norway they were going to visit, because her family wasn't doing so well during the pandemic. After a while, Rick regretted going, because now he wanted to take his family back to the states. In late 2021, his wife and son had become sick too. Rick was willing to do anything to protect them. The napalm hit. It got worse, but the worst thing was his wife and son attacking him. He tried everything, but didn't understand how the sickness caused them to act out. He put them down. He had sat there for hours just thinking about what had happened. Now, after burying them with shelbie's family, he went to the last place he could go, Nyheim.