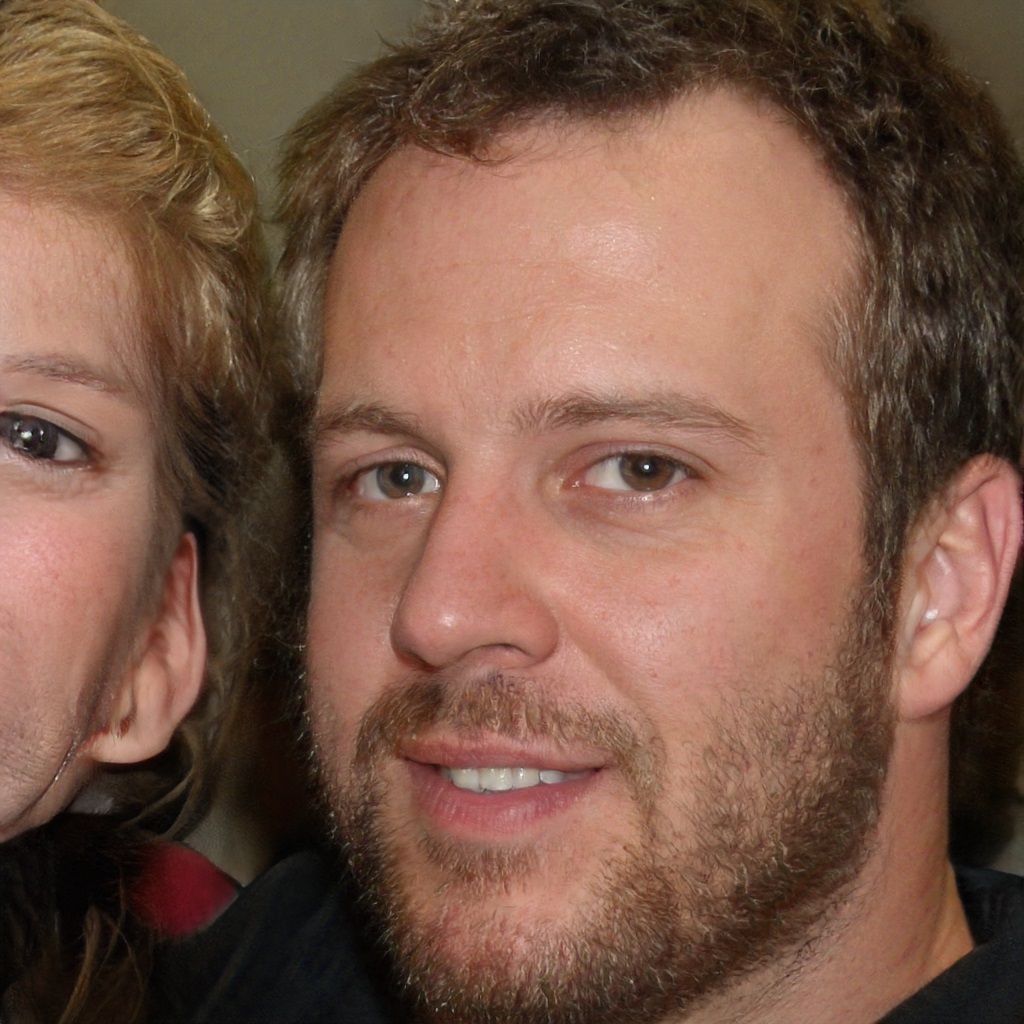 Before the outbreak:
====================
Welsh Mike had a semi-normal childhood, his mother passed away long ago in a car accident when he was a child. his father used to be the owner of a large life stock company that mainly dealt with sheep in Wales. He grew up to like farm life and farm animals, in his teenage years his father encouraged him to serve in the military as it was a family tradition. When he became 20 years old he ended up joining the Welsh Royal Regiment like his father and his father before him. During his service he was deployed to the middle east on peace missions and other kind operations, when his tour was over he came back home to his family to help his dad with the business, his dad passed away in 2019 of old age, Welsh became the owner of his family's company.
After much consideration and encouragement from his friends, he decided to go on a trip to Norway with them to enjoy the nature and learn about the culture, little did he know... he will not be come back home.

When the pandemic hit:
=====================
When things hit the fan, Welsh, Nikolai, Alexis and couple more of his friends went to the woods and stayed in there, only leaving the woods to search for supplies and trying to search for a way back home. things took a turn to the worse when Alexis broke his leg, this put the group at a huge disadvantage since they can no longer keep moving and it lowered the manpower they had, someone always had to be left behind to take care of him, none the less, no one treated him as a burden, and once his situation got better with the news and rumors they heard, they decided to stay in the woods, that is until now, where they are starting to investigate the area of Nyheim hoping to find a way back home.