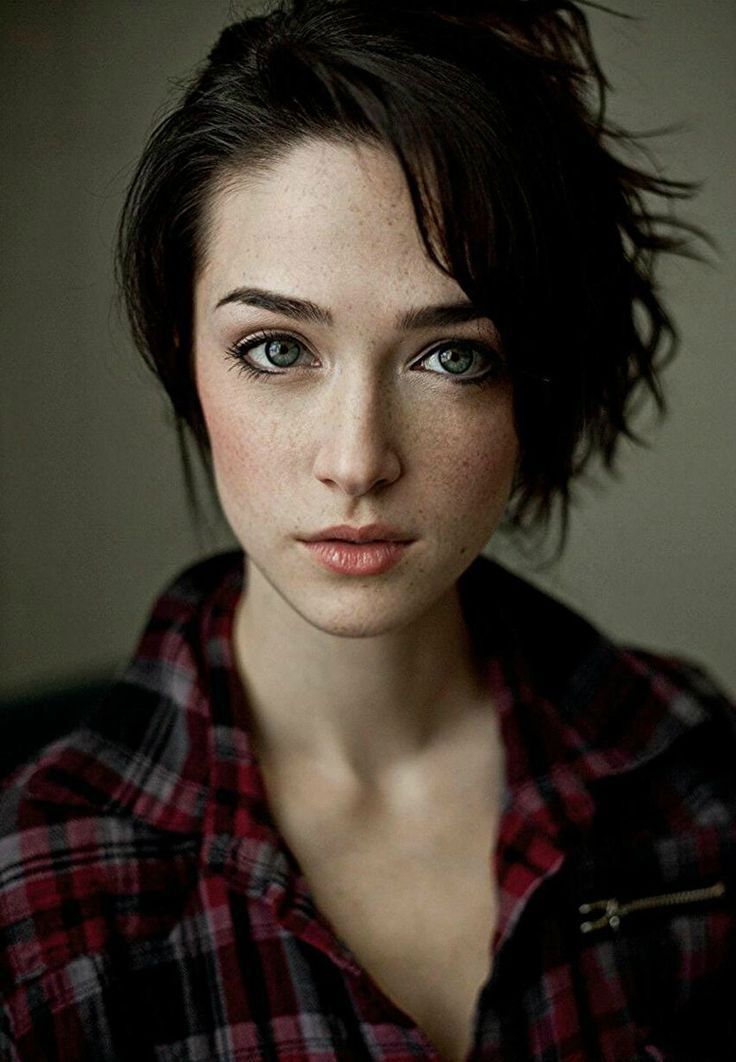 Rhya was born in Canada to parents that immigrated to the country a few years before her birth. Both of them working in the middle class to scrap by on the day to day to provide for her and her younger brother. Rhya was always fond of helping others even from a very young age. In her early high school years, she put together a plan to pay her way through post grad and medical school. She never told her parents the reason why for her sudden dedication to a part time fast food job. Or that her late nights a friends was in truth, her remaining at the local library for study.

Her dedication to her studies saw her with several scholarships and a partial ride through a decent university. On the day of her graduation, she explained her plan to her parents. The were so very proud. Several years later, she was just finishing her practicums for her medical degree when news of her father's mother falling ill back in Oslo. With her brother sill being too young to be on his own and her parents unable to get away from their work, she made the trip back to the family homeland she had never seen.

She'd been in the city only a few months before travel became difficult. Her return trips being canceled and her grandmother denied the ability to travel back to Canada with her. Instead, Rhya started helping out locally with Doctors Without Boarders right up until the city was under threat of bombing. In a desperate plea to help keep her yet ill grandmother safe, she was forced to set out with nearly nothing on one of the jam packs vessels fleeing the coast before the bombs fell. The feat was not an easy one but her medical experience made for an easy pass.

Storms waylaid the vessel and made it nearly inoperable. Months at sea, with the passengers dying or falling ill, changing and becoming hostile, the ship finally beached in the night and the few survivors were free to make their way to land. Rhya's grandmother was not among them.  She set out into the main land of a world far different than she had left it.