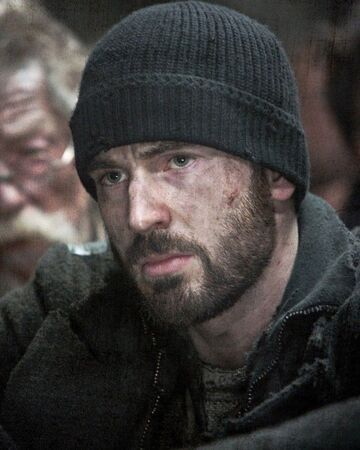 Harald was not your typical child when growing up. Whilst he attended school with a good record his mind was not in the book but rather in the forrests and lakes of southern Sweden.

Not wanting to get a boring deskjob as an adult he instead went to more practical works like carpentry and vehicle mechanics which kept him floating ecomonical but it was all out of the window once he could leave all society behing him and trek in the hills of the north.

When the pandemic started Harald was obeying the laws of Sweden regarding the infection ,but Swedens government was more casual about enforcing and had more recommendations rather then strict laws regarding the pandemic. 2 years into the pandemic Harald, like many others, lost his job but instead of getting down about it he saw it as an opportunity to go on the hike of his life. Starting from the southern Sweden he planned to hike up through the country, turn west at the top and then hike down south alongside Norways coast.

However, little did he know when he crossed the border into Norway a chilly September morning that his life would never be the same again.