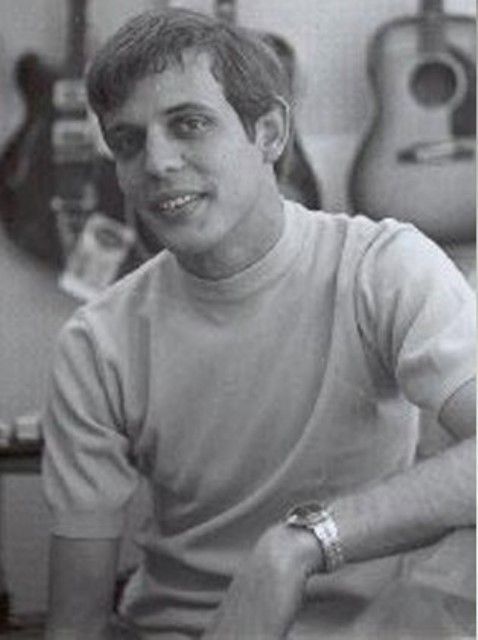 He is very laid back

However, he got into argument with pilot and plane fell down 🛩

He walked around until he arrived in neyhiem

He know looks for his friends, Nate Anderson, Wynne Walker, and Alexei Novak