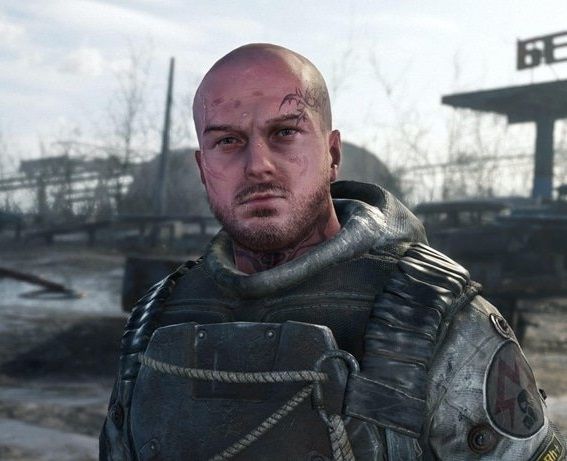 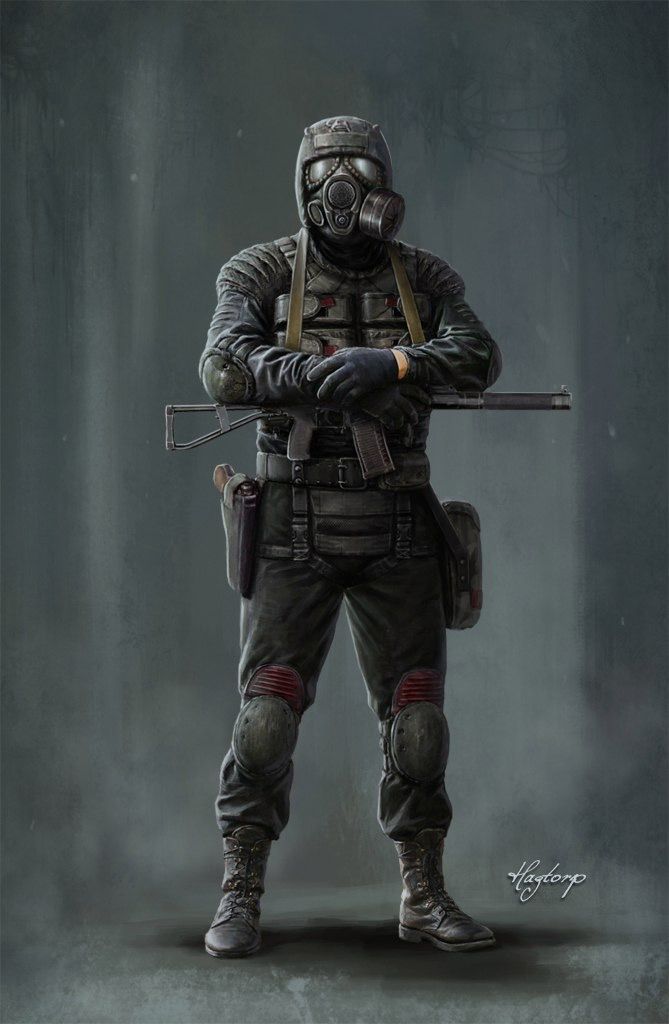 The name is Dimitri.. Growing up in the metro wasn´t easy but i´ve learned so much about survival and Life.. Fighting all the monsters down there is really hard on your sanity but most stay sane. Excaped the Metro few months ago after the radiation cleared a little but is still noticeable. While Searching for a new beginning in this broken world I have made a Friend but he went missing durring the escape from the Metro in Moscow I hope he is safe out there and we team up once more. I heard there might be family members here but its a 10% chance they are alive since i heard about the outbreak here. If i have to run again Im most likely going to Chernobyl to see my Family home where my family members had land and after that to Bulgaria to meet the other survivors of the Metro who took the train there.