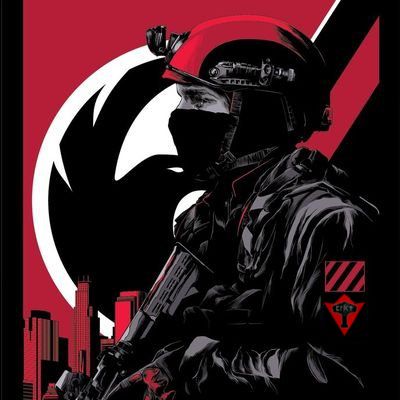 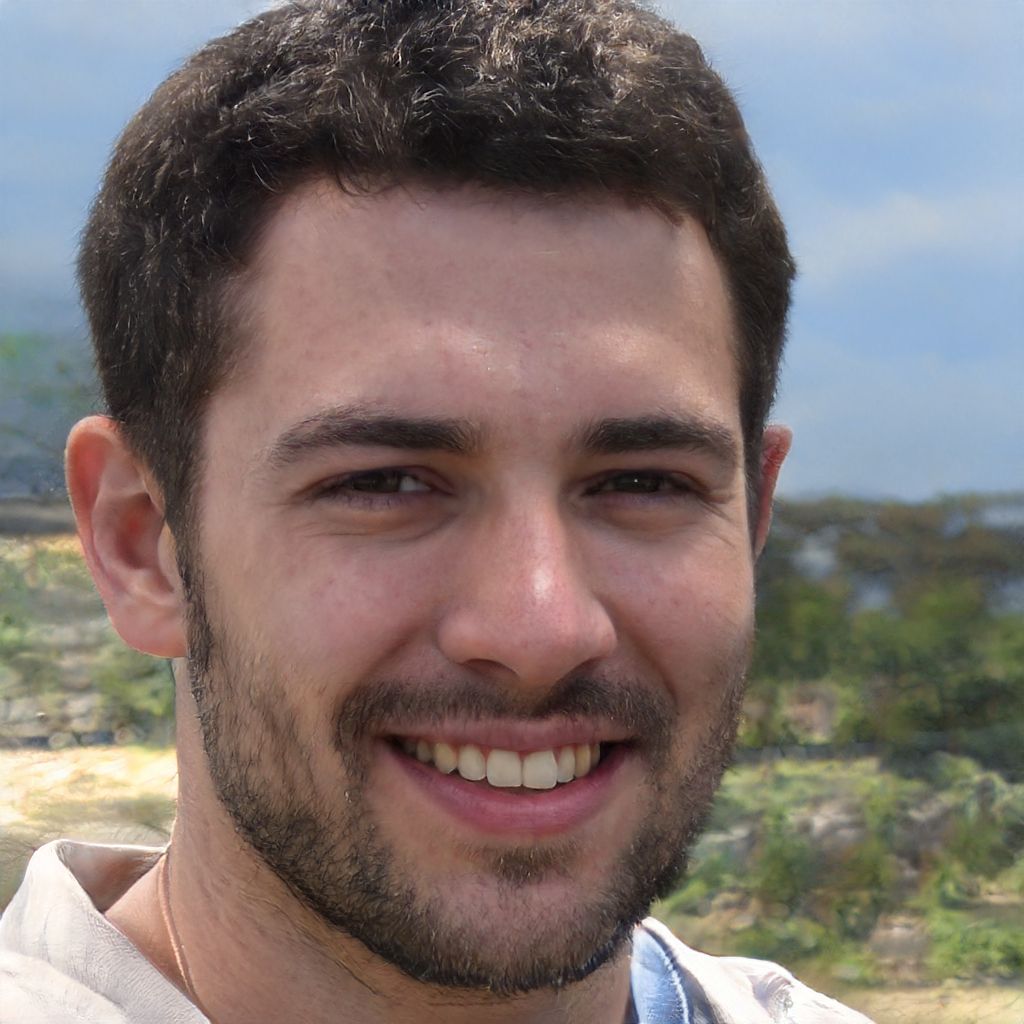 Sven Winter was born to a German father and Norwegian mother in the early 90s in Oslo. Due to the couple's background, they moved to Germany early on. While officially then having Norwegian citizenship and now having German one, Sven was growing up and living, learning and working in Germany due to the father's background and him pulling the family there.

Early life was uneventful for Sven. An average life for an average man. No overt drama, no crime. On occasion, the family would go on vacation in Norway including near Nyheim to retain a part of their roots, but the focus for Sven, at least, was in Germany. Eventually and when old enough he'd join the armed forces of Germany.

Interestingly he ended up as Private in the NBC (CRBN) part of the armed forces - something that actually interested him amongst the myriad of roles in the armed forces.

Never having seen true crisis and only remotely training for it, the eventual outbreak would catch him off guard. While on vacation and stuck in Nyheim due to lockdowns away from home, with the situation worsening he'd approach local PLIKT personnel, explain his situation and background and ask to assist.

He didn't want to sit by in idle fashion, and besides, there was a plethora of helpers waiting to get benefits and stable rations and housing - the least you wanted to be is a refugee waiting to gain entry and at least he could bring some relevant skills to the table. With other volunteers around who didn't speak much Norwegian, it was a no-brainer to get him aboard. Some select few of Norwegian PLIKT call him the "misplaced foreigner" in a bit of joking fashion, but generally he was able to quickly prove his 'value' to take part and assist and eventually cover a security related role.

After all, he had no foreseeable way back home. Now, Nyheim was his new home. One day he hopes to see his parents again who seem to be stuck somewhere in Germany. As he went on vacation with his girlfriend, he has more of an incentive to secure some supplies and a good standing - she relies on it. They cherish the brief moments they can have together as Sven prefers to work overtime, almost as if to prove himself beyond the 'classic' PLIKT employee.