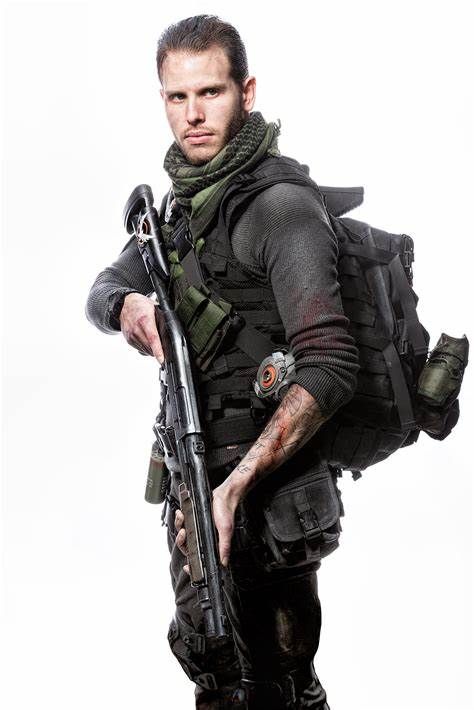 My name is Jay Teller and I was born in a small town in California called Ojai right outside of Los Angeles. I joined the Marine corps at 18 and served my country for only 7 years and was honorably discharged. No wife and no kids and grew up in foster homes i had no family so i decided to travel the world. I made a stop in Chernarus,While there the virus started and took over and everyone was stuck. This wasn't just in cherno, but the whole world. No travel bans started everywhere. A month or so into our lockdown Russian forces invaded Cherno and I was recruited as a rebel fighter for Chernarus armed forces. We were stationed in Novigrad, the capitol city of Chernarus. The fighting keeps going on and on as does the virus. So, while we are out fighting this war our enemy is using biological weapons on us ( AVM-FLA-21NS) also. I fought for years for my home country of USA and was sick and tired of fighting. So, in an attempt to escape the war and the virus I try to make it to a place called Nyheim. People always spoke of this place during the war buy said how hard it was to get into. Crazy enough, as soon as I find my way there the Russian forces show up as well with an attempt to take over Nyheim. They were unsuccessful and that brings us to the present day trying to survive in Nyheim.