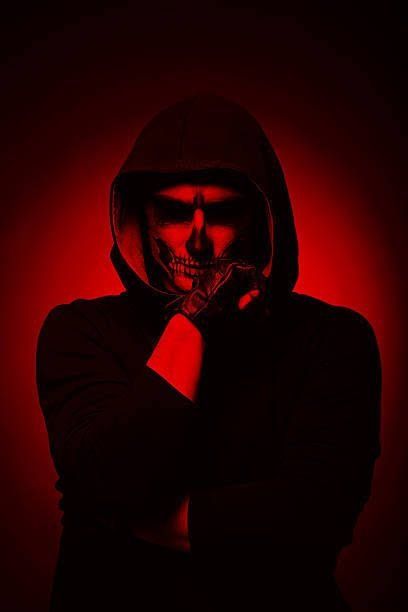 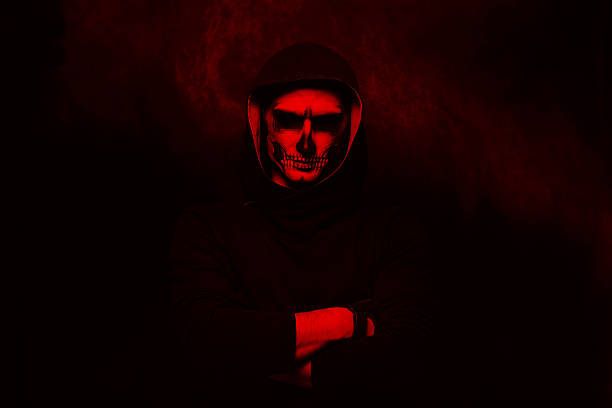 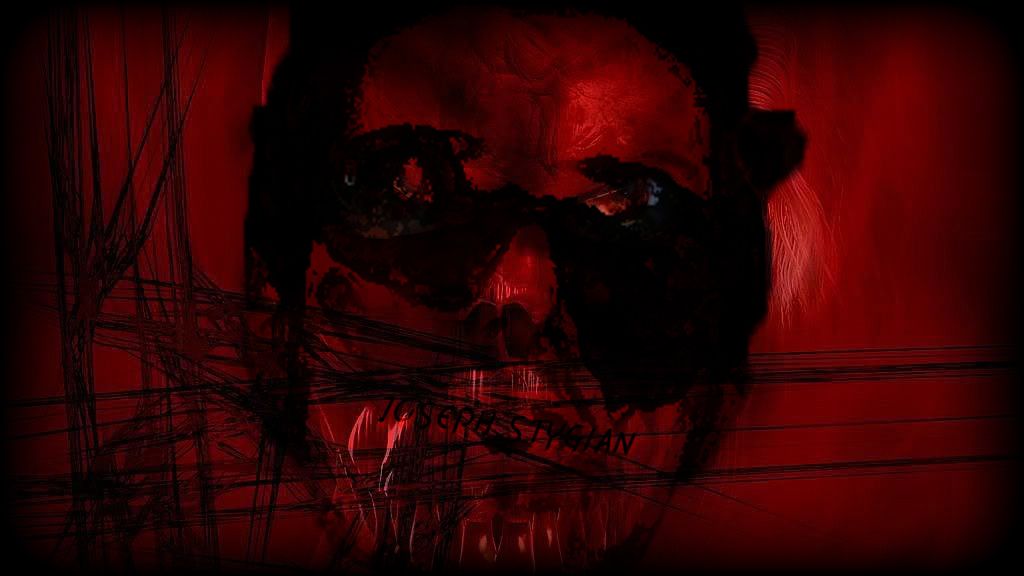 "I have been put onto this planet for one reason, and one reason alone."
"I will send them to you." 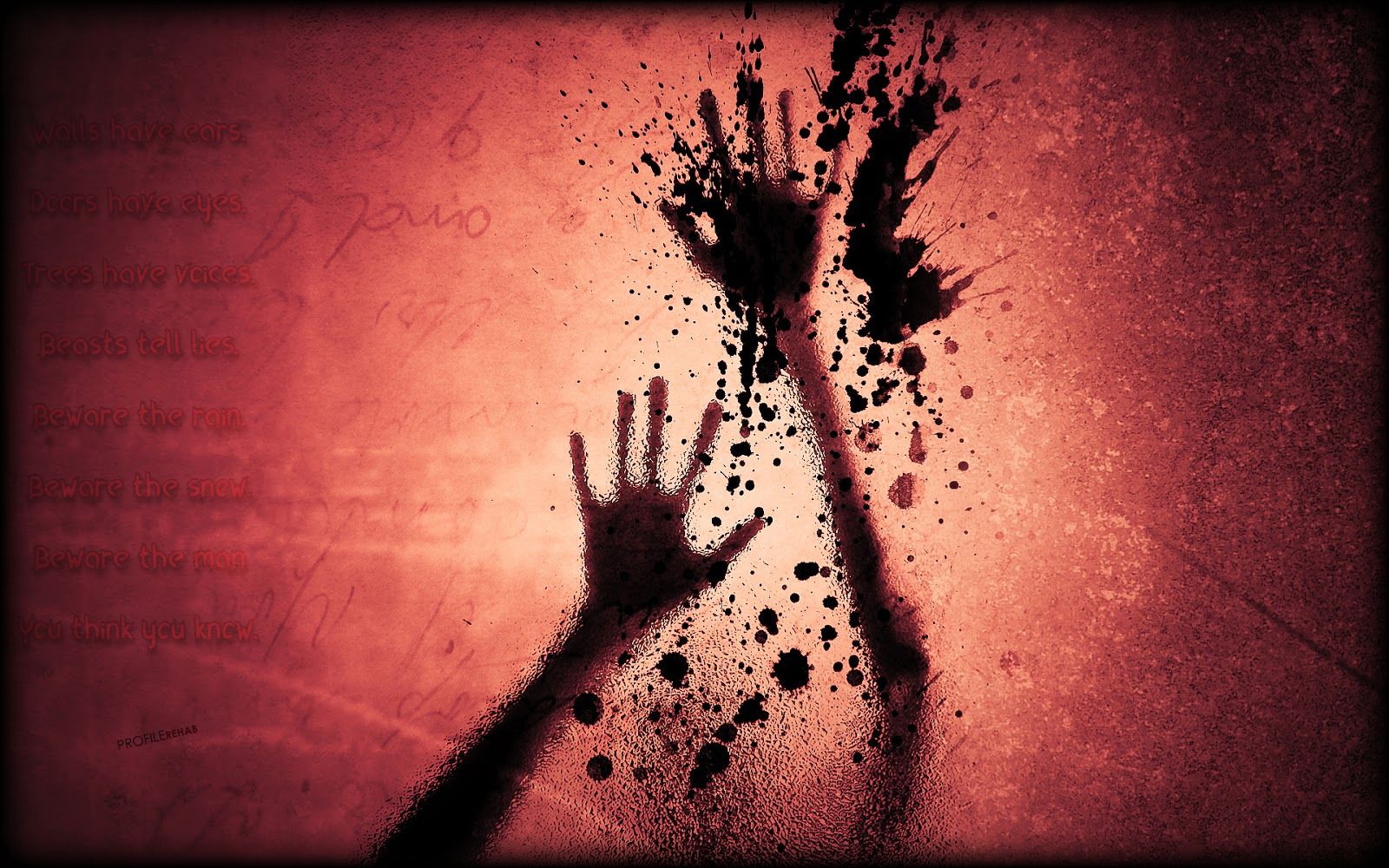 Joe's birth came without concern, completely natural and without exuding any signs of dysfunctionality. Albeit a beautiful and healthy baby, his two young parents weren't hoping for his existence in the slightest. To them, he was an accident in every facet of the word, managing to come to be against several layers of birth control. His parents, however, didn't take the easy way out with abortion or even setting up for adoption. They opted to deal with him, until he became old enough to take care of himself.

Such mentalities warranted a disliking toward Joseph growing up. They cared little for how they treated him, and only gave him the necessities to live. If he asked for anything, he was met with disdain and verbal abuse. If he needed something for school, he was scolded and ignored. If he acted up, he was disciplined in ways that left marks that still hasn't fully healed, in locations hidden from the outside world. The abuse caused Joseph to find a life outside of home. He left often on his free time, his parents not caring where he went or what would happen to him. He'd wind up falling in with a crowd of people that may not have been the best given his life at home, but offered him an escape he couldn't refuse.

Drugs of all sorts were introduced to Joseph. If he wasn't at school, or suffering at home, he was with his friends drifting away under the influence of what they could get his hands on. This became his life. School, abuse, drugs. School... Abuse... Drugs... A concoction of negativity that began to fester in the mind of the growing teenager. Such strain would create developmental discrepancies within his mind, and within the year or so before his life as an adult, psychosis began to grab ahold of his mind.

Alluring words from a disembodied female voice began to speak to him during nights of rest. At first, they terrified him, leaving him awake at nights they decided to pester him, but eventually, they became a voice of reason. A voice of reason that Joseph's deteriorating mind thought was something he needed to listen to. So he did, and before he knew it, he found himself locked away in an asylum, his parents gone, and a record attached to his name. 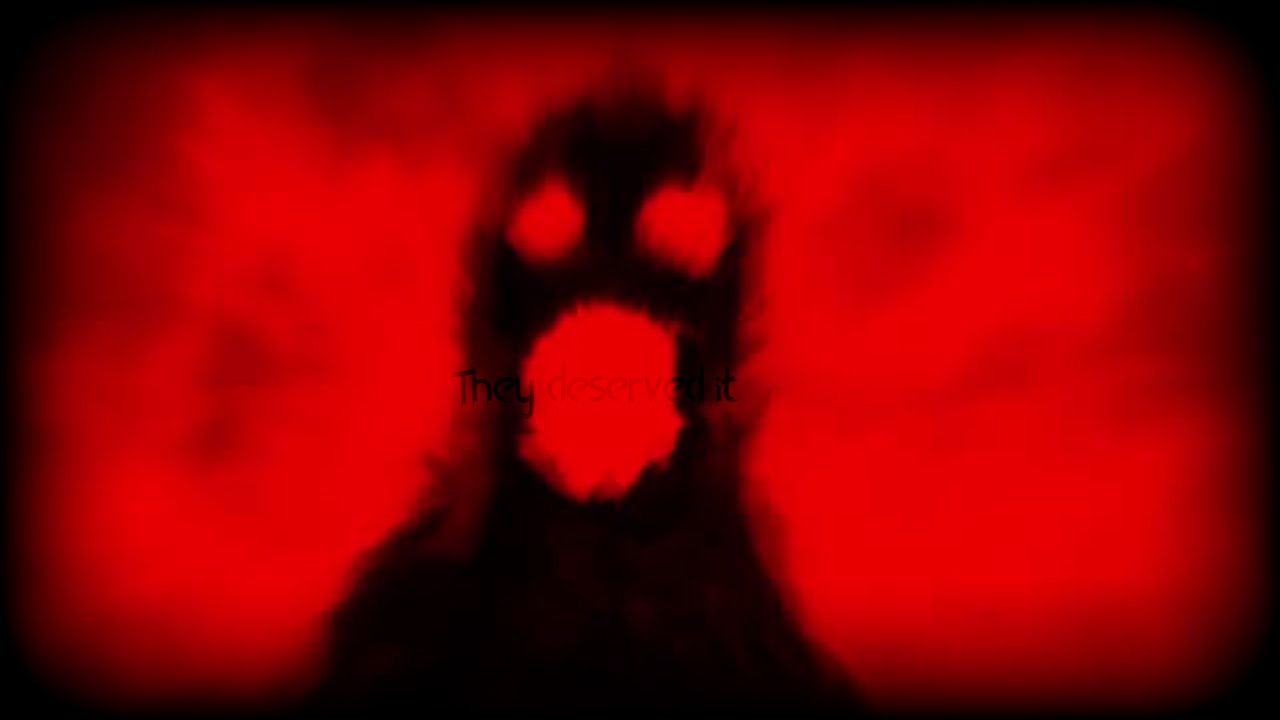 The events following September 14th granted Joseph a second chance at life. The years before was a challenge of bouncing between civilian life and a hospital patient. When things began to go to shit, Joe took it as an opportunity to escape the country that has labeled him a nuisance to society. Escaping the confines of the hospital he was admitted to, he quickly blended into groups of survivors, following directions that would lead him off the country. He lied when he had to, helped when he needed to, and killed when he wanted to. Weeks turned to months, before he eventually made it alongside another group of survivors onto a plane, headed to a location heard to be a safe haven. It wasn't the United States, so Joseph would take it.

Dysfunctional
"I can't let them know. No one can know. If someone finds out.. I am as good as dead."
"They can know. Who cares right? It's survival of the fittest. I had to do what I had to do."
"They can't know. I refuse to let anyone find out."

Selfish/Greedy
"Mine. Mine. ALL MINE. I don't care if you need it, I WANT it, so I'm KEEPING IT."

Untrusting
"I don't know, nor care who you are. Just leave me alone, and we'll be fine."

Conceited
"She tells me I am amazing, and that there is no one else better than me. I am doing great work, amazing work even."

Blind
"She's real! She's very real! I don't care what you say, she talks to me all the time!"

Deceptive
"Lie? I didn't lie. I promise that wasn't me. You've got the wrong person!"

Aggressive
"If you fucking come near me, I can't promise I won't introduce the surface of your skin to the end of my blade!" 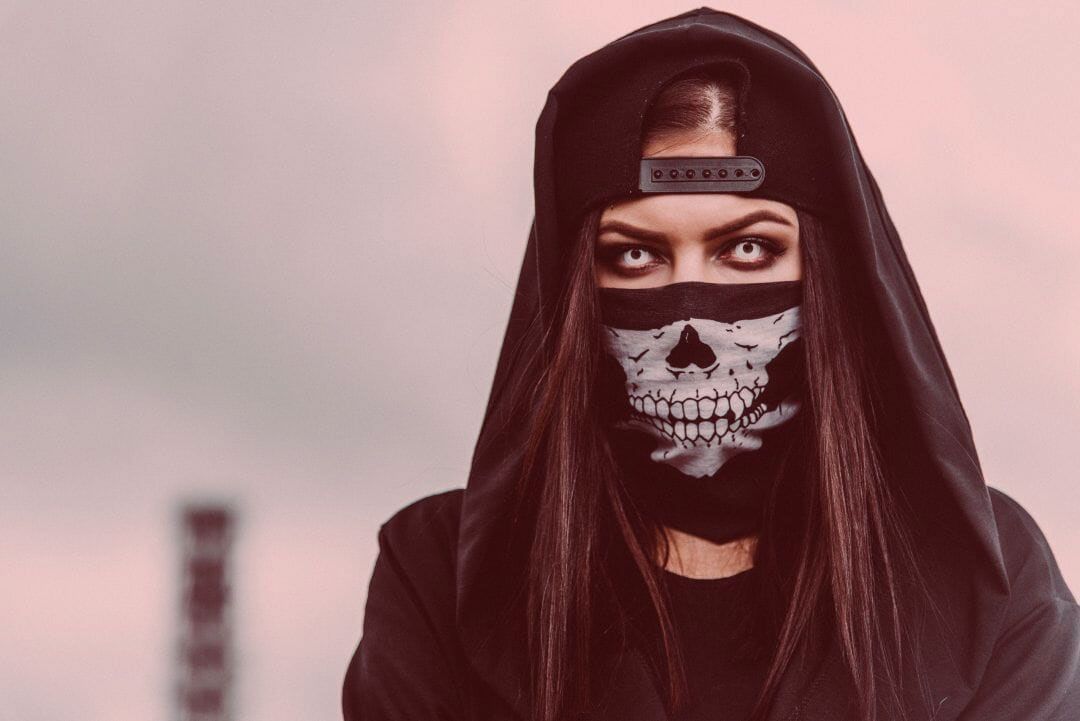 She told me to talk to her, although strangers are bad. I avoided her like the rest, no matter what she said. Yet, fate is something not even I can avoid. Sitting by the fire, kindled with useless writings.. No words had to be spoken. We were on the same page, you could say. Doesn't speak much, though I have heard her voice several times. Soothing, yet eerie. I like it. I like her. She's amusing. I should have listened to her when she told me to speak to her. Still can't trust her though. I can't trust anyone. 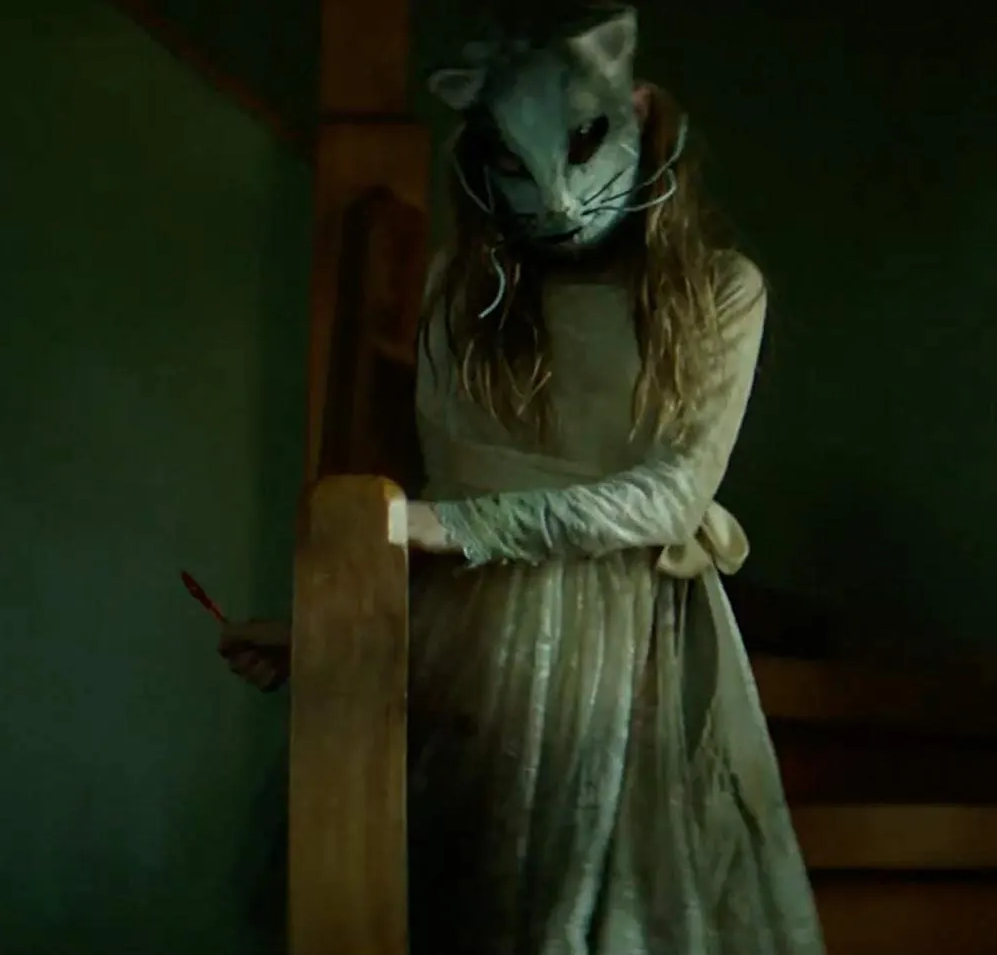 Fascinating. An intriguing little girl who stared a lot, at me specifically. I have no idea why. What is it that drew her toward me? Was left alone in the cave when the other's left. Spent some time talking, getting to know each other. Similar mindsets, lifestyles, and beliefs. No wonder her and Mara are so close. Was born with a similar deficiency I developed after my consistent physical and drug abuse. Also doesn't speak, but have heard her hum, so her vocal cords are more than likely functional. She doesn't think much of her due to her age, but I see potential.
She just did some daring actions toward me without any hesitation, which only makes me more intrigued. She's got guts.