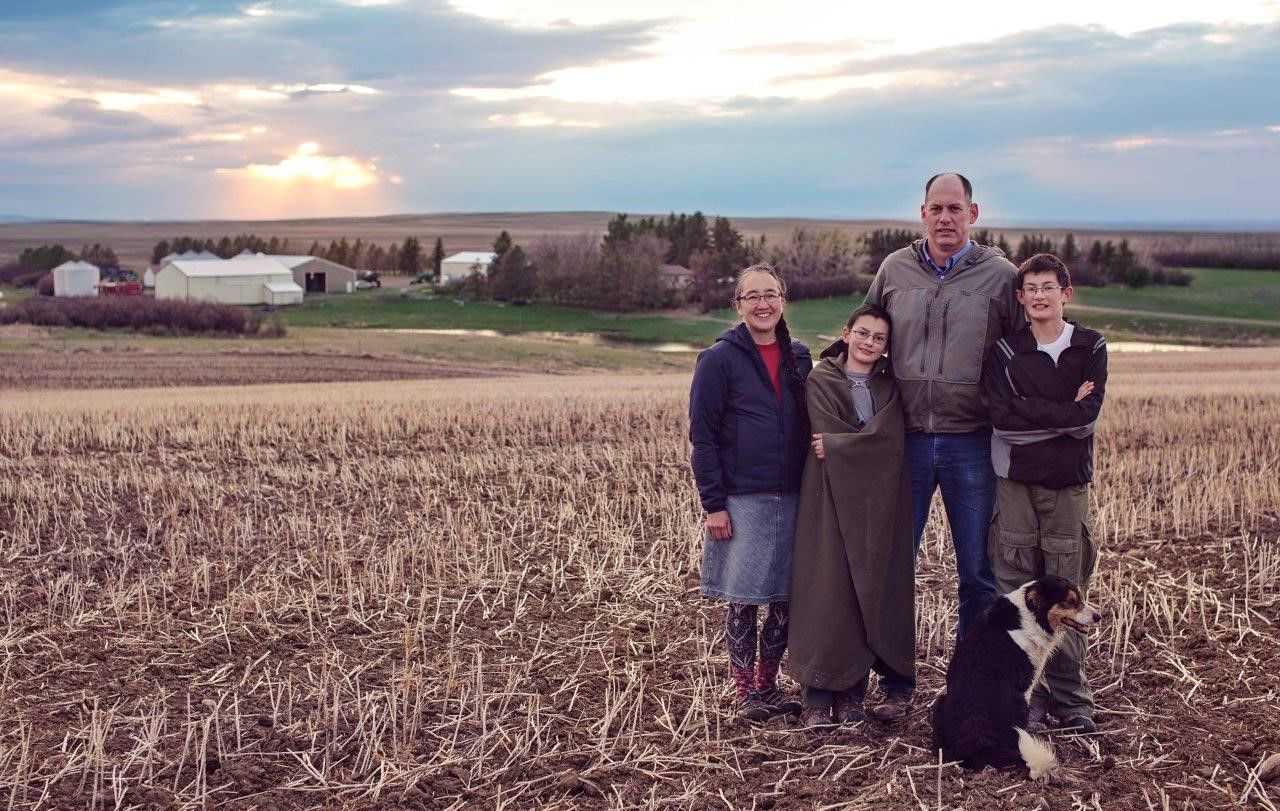 Growing up as a poor farmer life was always simple. Living a solitary existence never bothered Denis. Content with the way things were when the news of the virus spread he thought nothing of it. The reports came in and he watched events unfold on the T.V. but here in the country things continued as if they had never happened. Until the day the troubles came to his door step. It was a dark and rainy night. Denis was enjoying the sound of the storm while drinking his whiskey on the porch of his farmhouse. The horses neigh in their stable as if spooked by something. Denis being the inquiring type goes to check on the horses. He makes it half way there when he hears a scream from his home. His wife from the sound of it. Something has happened. He runs back as fast as he can, at a full sprint. Busting through the door he sees a sight that turns him white as a ghost. His wife. His kids. His entire life torn apart in front of him, two people standing over them ripping them limb from limb. They were unrecognizable. Just blood, blood everywhere. He turns back to the door and grabs his rifle standing against the doorframe. He fires at the people, no the animals, disembowling his life. He empties the entire magazine into them both, not stopping even when the only sound left in the room is the clicking of the hammer as it struggles to find another round in the empty magazine. There is nothing left here. He takes only his rifle as he walks into the storm. Filled with hatred and with everything dear to him gone his only purpose in life is now to get revenge.