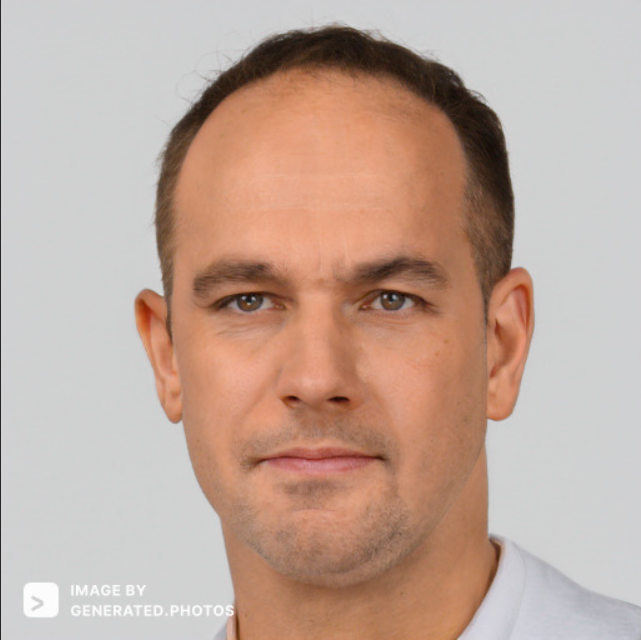 Grygoriy was born in Kiev, from a military father and an elementary school teacher mother, and shortly after he was born, his family had to move to the United States because of his father career path.
His father was somewhat involved in secret studies with the American government, as a translator and communication devices specialist, gathering intelligence on the former Soviet Union intentions during the cold war and helping decode information for the U.S Central Intelligence Agency.
Grygoryi and his mother quickly adapted because the cultural shock hit them positively. Gryg had no way to know what he was leaving behind, being at so early age.
He was always incentivized to be an explorer, and since they were in Virginia, he was always out for camping in the lush green forests with a couple friends from the neighborhood that shared similar interests and building things with a DIY philosophy was a routine for him.
With the end of the cold war in 1991, Grygoriy´s father had to make a choice, between staying in the job he had until so far, that brought them there, or to ask to leave and live a citizen life.
He chose to stay, even with the condition being that he would have to comply with whatever mission or position they had for him.
After a few years, his mother became sick and eventually died, when he was 17 years old.
His father never overcame the pain of the loss of his partner, who was such an inspiration for the whole family, being someone who was consulted for advice in every decision they made, and overall, a loving mother and wife.
Grygoriy never really knew what his father was doing, but he could see he was getting every day more depressed and lonelier, even becoming distant to him.
Days would go by and they could not speak a word to each other, but they know love was the only feeling they felt for each other. A companionship that was silent and cold.
Grygoriy eventually graduated in engineering, but his love for the outdoors kept him daydreaming about living a sustainable life in Virginia, as he never wanted to be away from his father.
In a cold afternoon in 2014, when he was back from jogging, his father was watching the news on the tv with an air of concern, but not passing it to Gryg, switching channels quickly.
He went to bed in doubt of what was that on the tv that made his father so concerned.
In the middle of the night, a loud bang and a lot of screaming was heard from inside of his room, and he tried to get to his father´s room, but the door was locked from the outside, and suddenly, while trying to breach the door, some sort of gas seeped inside his room, and he quickly fell unconscious.
On the following day, Grygoriy found out that Ukraine had been annexed by Russia alongside with Crimea.
He went to his father´s room which was completely destroyed. The only thing intact, was a framed poster of a photo of a snowy plain with “Norway” written in bold letters under it.
He left everything behind in shock and hatred because he knew what happend had something to do with his father´s work and that he could never find an answer for what happened.
He left to the far north of Norway to live as a hermit in the cold lands near the coast, far away from civilization and any communications web such as telephone or tv. He could only hear the radio occasionally, when the reception and his humor were good enough. He was not happy, but he could live this way better than faking all was fine when he didn´t want to make part of that society anymore.
Grygoriy went into a deep self journey, learning to live in the harsh environment he felt was his fate to die on.
Years passed by without him tuning in the radio because he thought the world would never surprise him, and he was completely detached from the world, even not gaining knowledge that AVM-FLA-19 had happened, that Oslo was completely razed and all the world was collapsing under the new geopolitical circumstances.
One day, a helicopter flew over his hut. He was marveled to see such a machine again after several years.
The helicopter turned around and landed just in front of him. Many thoughts went through his head but he just kept staring at that big chunk of steel touching the ground.
A man stepped out of the aircraft and went to his direction.
He was dressed with heavy coats to prevent him from freezing, and he said only these words.
“If you wish to survive step in the helicopter with me because there are things you might no be aware of happening, and we know who your father was”.
This was near the final days of 2021and this man was a former agent of the CIA and was working with NATO to bring him to Nyheim under classified circumstances.
Grygoriy witnessed all the following events of the beginning of 2022 trying to grasp his life back in contact with other people and trying to understand all what happened in the world in the past years.

An evergrowing will of force to make a change for his life and for the people around him has been moving him to his future decisions.