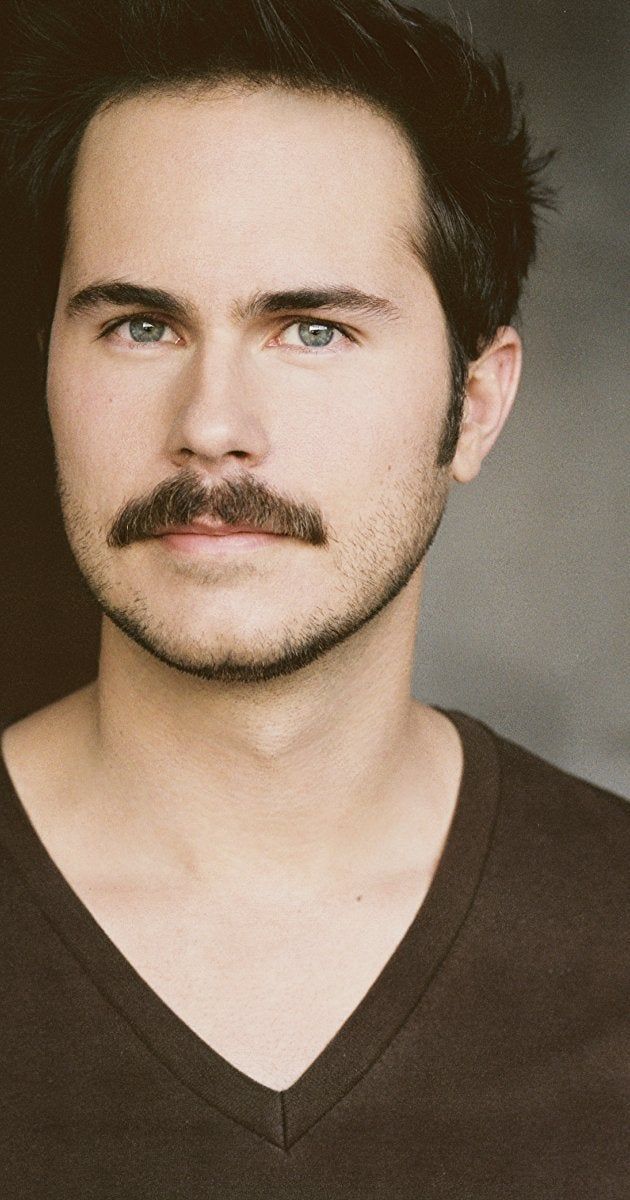 Born in Northern Ireland, he knew nothing much about the rest of the world.. All he usually did was go to school and go home to do homework, he wasn’t very social unless his brother dragged him outside to play some footy or other things with his friends.. If that wasn’t the thing he did, he was inside focusing on dishes that were complicated to make, as his big dream was to be a chef.

When the college applications needed to be sent out, he didn’t find any good ones he really liked in the UK so he applied to a college in Norway, and got accepted. He figured how he hadn’t thought twice about this, and consulted his parents about becoming an exchange student with a family found in Norway. They accepted after a lot of convincing, and he was sent off to Norway to a family close to Nyheim.

he came to Norway and moved in with the family renting a spare room for foreign exchange students and had settled down enjoying his studies and getting to know the family well, a few months later as he is outside looking around as he thought it was really beautiful and couldn't get enough of the Norwegian country side. He walked around on the outside for a bit, taking pictures to send to his family, when he saw a girl sitting on a swing in the backyard. Curious as to who they are and not knowing many people outside of his college classes and the family that took him in, he walks over to her and asks if she speaks English, she looks at him in a way that makes him get goosebumps.. She made a sound, which he couldn’t really figure out, so he asked her again if she spoke English. She stood up, looked him up and down and walked away towards the house.. He thought it was weird, but figured he’d try to interact with her later, so he continued taking photos..

After walking around for a few hours taking pictures and texting with his brother, he hears a sound coming from the forest area, and without blinking he sees someone coming towards him.. He doesn't know what or who this person is, but he could tell something wasn't right.. He runs inside and yells for the families dad who comes outside with him; last thing he remembers telling him was to be careful as something was wrong with this person, before he could react the dad is flung to the ground as set apon by what can only be described as a savage animal, but it wasn't, to his horror it was another human.. He runs inside and yells at everyone that they need to get out of there, but before he knows the thing is at the window and knocking, basically beating it trying to get in with the blood of the dad still on his hands.. The window gets crushed open, and in comes the what can only be described as "inhuman" thing between Tommy and the family he is frozen in shock as he tries to find the will to move the "thing" runs towards the family like a wild beast the only thing he remembers is the sound, the sound of thumbing and screaming as his is running through the back garden with tears down his face. he ran for what seemed like forever he falls to the ground an emotional wreck, he hates himself for not trying to save the family he took so much time to know, the family that treated him like one of their own. he swore he would do whatever it takes to protect those he holds dear no matter what he has to do. some time passes and he hears a soft voice from across the street he looks up and sees a figure standing on the side of the road with torn clothing, as he looks closer he notices its the girl from the swing they dont say anything to eacother and start walking down the road with no destination

Ever since that day.. He has gone along with the girl.. Not knowing what's going on, all he knows is that she's quiet, and that makes them harder to spot.. So he just goes along with it even though he doesn’t even know her name, but he hopes one day she will open up